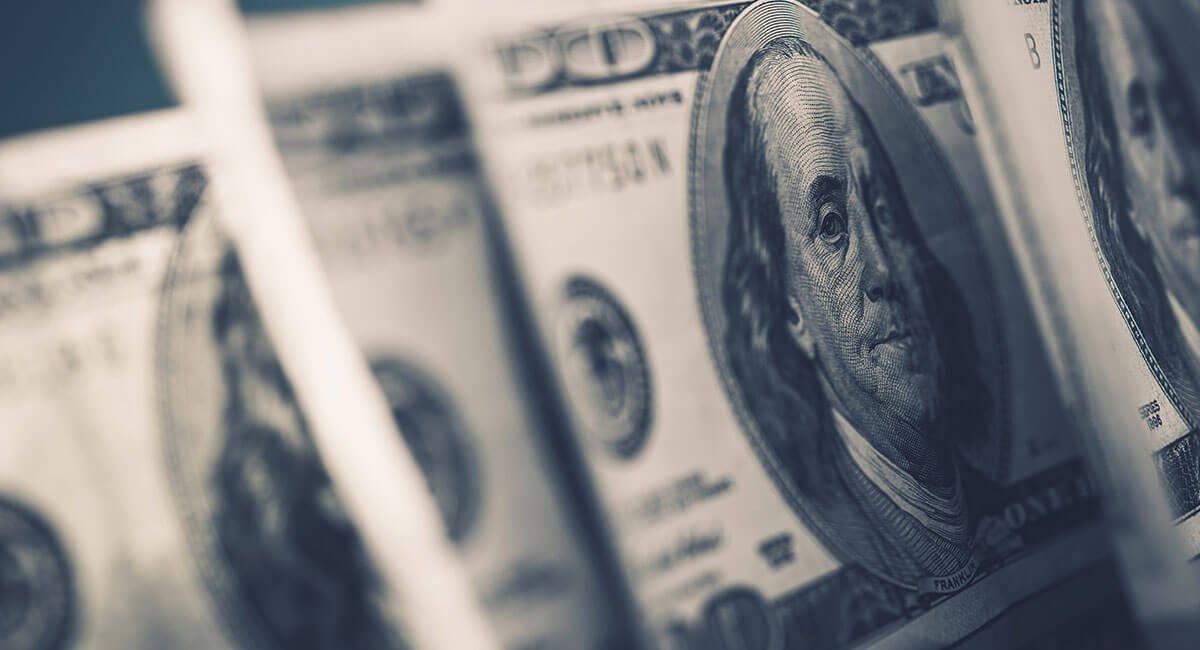 Special Purpose Acquisition Company (SPAC) mergers had their heyday in 2020. But, during the first half of this year, they lost their luster and several have been exposed in a bad light.

SPAC’s are a quick and painless way for existing companies to go public, with less regulatory scrutiny than a traditional IPO. Some traders have found them to be a lucrative money-spinner, while many have lost a fortune.

Nevertheless, SPAC’s are here to stay, with many more declared each week. Vertical Aerospace, Thrasio, and Solid Power are three recent announcements.

Vertical Aerospace will launch with the ticker symbol EVTL, with a projected combined company value of $2.2 billion. SPAC gross proceeds should reach $394 million.

Fast-moving e-commerce company Thrasio has a fascinating story. It buys up-and-coming private-label businesses operating on Amazon(NASDAQ: AMZN) and scales them.

Some of the brands Thrasio has under its wing are bike saddle business Bikeroo, skincare products from Sdara Skincare, Katchyindoor insect traps, and Vybe Percussion deep tissue massage guns.

While Thrasio brands may at first bear an eery resemblance to WISH products (ContextLogic Inc (NASDAQ: WISH), there does seem to have been blood, sweat, and tears put into cultivating each brand before its Thrasio acquisition.

That’s because the entrepreneurs creating them are fuelled by passion and dreams of riches, with nothing to lose. Then, when the business becomes too big to handle, Thrasio swoops in with an offer the founder can’t refuse.

The combined company has a projected value of $2 billion.

And now Solid Power is said to be planning a SPAC with Decarbonization Plus Acquisition Corp. III (NASDAQ: DCRC)

This deal is expected to raise around $100 million in new equity, leading to a combined company value of $1.2 billion (including debt).

Solid-state batteries have the potential to replace traditional lithium-ion batteries in electric vehicles and other electrification projects. It’s deemed a safer and cheaper alternative, with the enhanced capacity to power a more extended range.

Are SPAC’s a good investment?

But this is not financial advice.

It’s crucial investors do their homework and look into the past and prospective financials of a company before buying shares.

In the early days, from target company announcement to the weeks after launch, SPACs are subject to extreme volatility and many investors buying in when the price is much higher have been burned.

The EOS launch opened around the $10.50 share price, prior to that BMRG was trading around $10.

Since then, the Eos Energy share price reached a high of nearly $32 in January, only to slide back to $18 today. It’s seen considerable volatility along the way.

Investors buying into the SPAC before the merger should be aware of the risks. These deals have not yet been finalized and could be subject to change or cancellation.