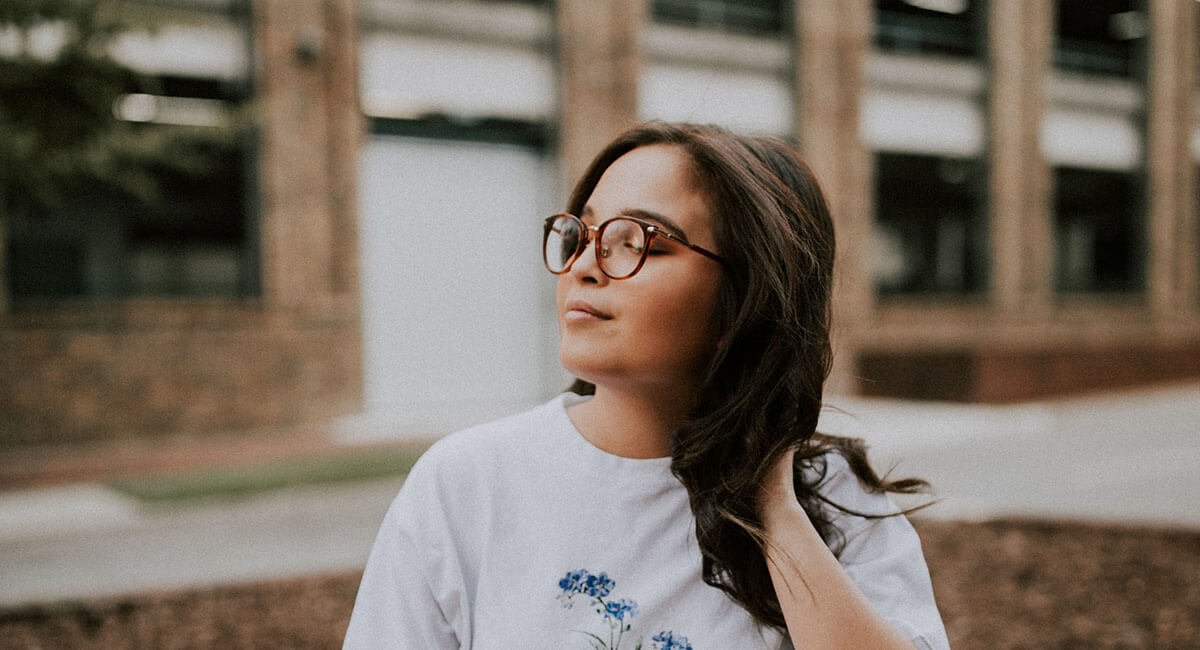 Warby Parker makes stylish eyewear and contact lenses at low cost. 11 years ago, it hit the ground running, building a prevalent business from scratch. And now the time has come for Warby Parker to go public.

On Tuesday, Warby Parker filed a confidential application with the Securities and Exchange Commission (SEC) to publicly list in the United States. A date for initial public offering (IPO) has not yet been set.

In a combined funding round last year, Warby Parker raised $245 million, valuing the company at $3 billion.

$125 million came from a Series F round led by Durable Capital Partners in Q2, followed by $120 million led by D1 Capital in Q3.

Who are Warby Parker?

The company founders were four friends attending business school together.

They asked the simple question, “Why do eyeglasses cost so much?”

Neil Blumenthal knew there was no good reason. He had worked at a not-for-profit company called VisionSpring which provides glasses to the poor in developing countries.

Our handy ‘What is..?’ guide has all the info you need on IPOs

These glasses headed for the poor were being produced alongside glasses that would be branded for the world’s top designers, including Chanel, Ray-Ban, and Valentino.

In fact, he’d discovered eyewear is a monopolistic market where one company, Luxottica, controlled over 70% of all name-brand eyewear.

In 2018, Italian Luxottica merged with French Essilor to create an even bigger corporation, EssilorLuxottica (EPA: EL).

It controlled 40% of the US glasses market and 76% of the US sunglasses market. And according to Statista, EssilorLuxottica holds a 42% share of the global corrective lens market today.

When the Warby Parker founders hatched their idea, prescription glasses and sunglasses were selling at a phenomenal mark up to the manufacturing cost. So, consumers were crying out for a cheaper alternative.

It launched in 2010 and was an instant hit, beating its first-year sales targets in three weeks.

This was primarily thanks to a GQ article calling Warby Parker, the ‘Netflix’ of eyewear, instantly sending orders parabolic. In fact, the creators found themselves with a waiting list of 20k customers and out of inventory for nine months.

Within two years, the company had 100 employees, and by 2015, it was valued at $1.2 billion. Its unique selling point, apart from being much more affordable, lets customers choose and try on glasses at home.

It’s also embraced a philanthropic culture within the business. Its Buy A Pair, Give A Pair program partners with VisionSpring to ensure each time it sells a pair of glasses, another pair is given to someone in need.

In 2015 it launched the Pupils Project to provide free vision screenings, eye exams, and glasses to schoolchildren. And during the pandemic, it switched to helping the Covid-19 relief program in several ways.

The company reportedly became profitable in 2019, triggering rumors of an imminent IPO.

How has the pandemic affected Warby Parker?

The boost to e-commerce sales continues, and now that its retail locations have reopened, it sees a positive return to trading there too.

Better still, around 75% of its in-store customers are also shopping at the Warby Parker website.

The Warby Parker team sees a bright future ahead and plans to open an additional 35 new stores this year.

Its business has seen some shipping delays, but overall its supply chain hasn’t been too severely affected.

Blumenthal recently told the Wall Street Journal that less than 1% of glasses were sold online when the company began. Pre-pandemic, this had risen to 5%, and now he thinks it’s above 7%.

The company has plenty of cash on the balance sheet and is viewing an IPO with sustainable growth in mind.

Warby Parker’s is a great success story and an exciting IPO to watch.