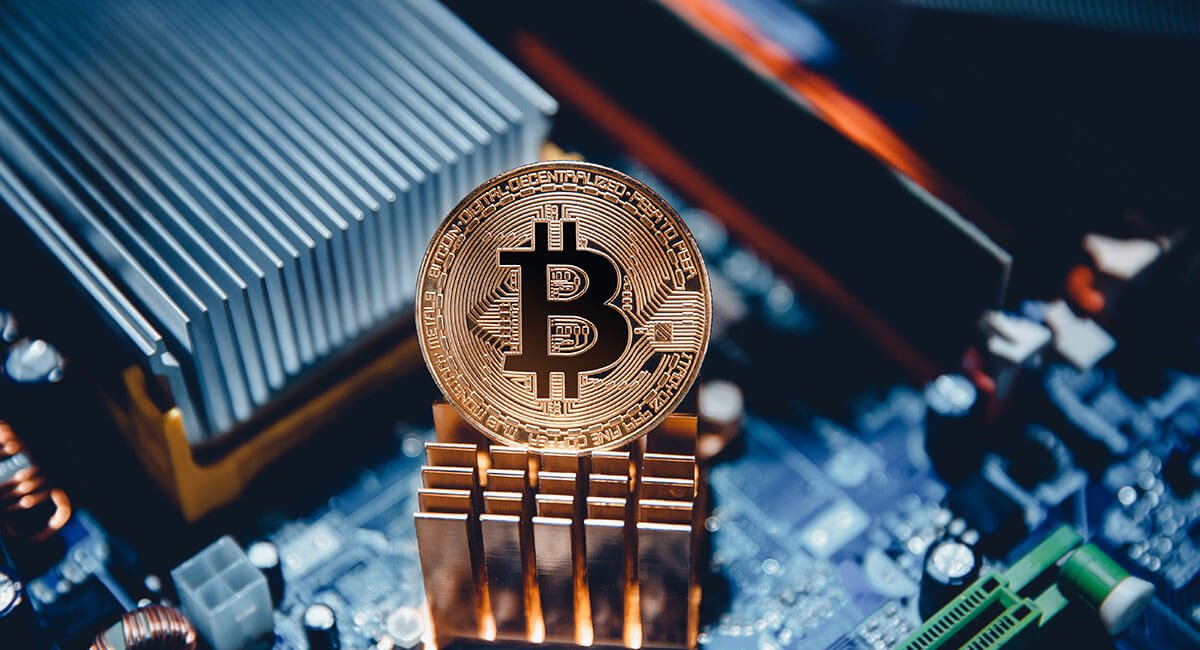 Queen of exchange-traded funds (ETF), Cathie Wood, is branching into cryptocurrency with her company’s latest ETF offering. Through ARK Invest, the Bitcoin ETF will trade under the symbol ARKB.

This ETF is being launched in collaboration with 21Shares (SWX: ABTC-EUR), a Swiss firm specializing in crypto products.

Wood has long been a Bitcoin bull, so followers of her investment journey will not be surprised at this move.

ARK Invest lodged its S-1 SEC filing for ARKB (ARK 21SHARES BITCOIN ETF) on June 28, 2021. This will follow the S&P Bitcoin Index as its benchmark.

21Shares is creating the Trust and responsible for offering and listing the shares. And together with ARK Invest, they will market the Bitcoin ETF.

The volatile price of Bitcoin

ARKB will follow the trajectory of the Bitcoin price, so we can expect volatility.

Indeed, the price of Bitcoin has been putting investors through an emotional rollercoaster in recent weeks. In the past month alone, it has briefly edged above $40k, only to later dip below $30k.

When peaking above the former, there were rallying cries of ‘heading for $100k,’ and when dipping below the latter, the cries were more concerning ‘$15k could be next’.

Bitcoin’s all-time high arrived in April when the world’s no. 1 crypto coin soared above $63k.

But this euphoria was short-lived as Elon Musk derailed its ride, followed by a China crackdown and major whales appearing to sell out.

So, it’s fair to say, a Bitcoin ETF is not for the faint of heart.

In fact, Wood may have opted to partner with 21Shares precisely for this reason.

Getting SEC approval for a Bitcoin ETF will not be easy, but the 21Shares track record should help pave the way to acceptance.

Nevertheless, requests for more than eight Bitcoin ETFs have now been filed, including those pitched by Fidelity and the Winklevoss twins.

In recent weeks, the SEC has postponed its decision to approve no less than three Bitcoin ETFs. The most recent being one from Valkyrie Digital Assets. Plus, a second delay on the VanEck Bitcoin Trust and one from WisdomTree (NASDAQ: WETF) on June 2.

These are big players attempting to get in on the action, so it stands to reason approval should eventually come through. But who will win the race with the first Bitcoin ETF to market remains to be seen.

The SEC is concerned with protecting retail investors. Therefore, it wants assurance a Bitcoin ETF won’t be subject to market manipulation or fraud.

Gary Gensler, the latest SEC Chairman, is not averse to cryptocurrencies. In fact, he previously taught a digital currency class at the Massachusetts Institute of Technology (MIT). But he wants to protect consumers and strongly believes regulation is needed to prevent fraud and other issues. He also said he considers Bitcoin to be a speculative store of value.

ETFs are meant to be a less risky way for consumers to access the stock market than owning individual stocks. But the speculative nature of Bitcoin makes this a precarious investment for anyone.

Check out our handy ‘What is..?’ guide to Exchange-traded funds.

The value of Bitcoin fluctuates depending on investor sentiment, government announcements, and even influencer tweets. Therefore, the future value is unknown and purely based on speculation.

These warnings are clearly laid out in the S-1 filing, and investors should keep that in mind.

Cathie Wood is nothing if not consistent. ARK Invest’s existing ETFs contain a controversial selection of growth stocks focused on disruptive innovation. For instance, genomics, electrification, space, 5G, and anything technologically ground-breaking.

This strategy did her proud in 2020, with the firm experiencing a whopping 978% increase in Assets Under Management.

The first quarter of this year was much harder, and we questioned; Are ARK Invest funds over-exposed to some small caps?

But it’s been showing signs of improvement, and a few days ago, Barron’s reported ARK Invest’s six actively managed ETFs have gained an average of 22% since May 13.

In its S-1 filing, ARK states Coinbase will play a part in ARKB as the Trust’s Bitcoin custodian. This means it will be responsible for the safekeeping of all the Bitcoin funds in the ETF.

However, the creation of ARKB may put it in direct competition with the Grayscale Bitcoin Trust.

Wood’s optimistic view of Bitcoin goes back a few years. She’s gone so far as to say she could see it reaching $500,000 a coin if widely adopted by the major institutions.

Her reasoning is, if every S&P 500 (INDEXSP: .INX) company converted 1% of its cash to Bitcoin, it would more than double its price today. If they increased this to 10% of their cash, then the price of Bitcoin could surge above $500k.