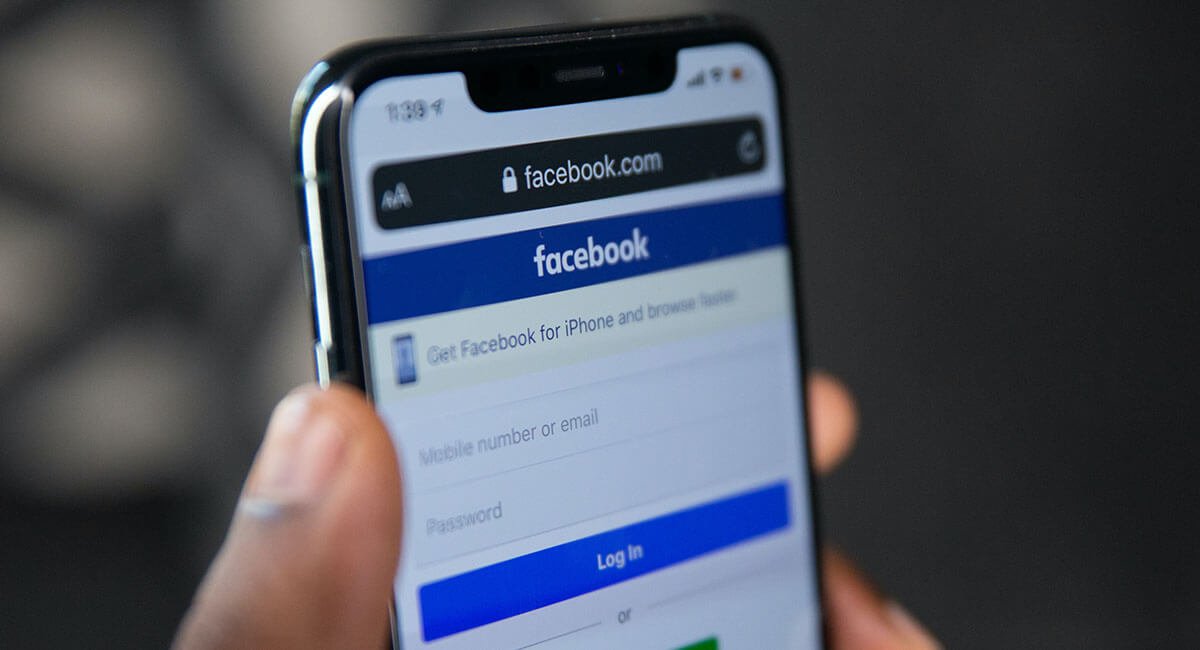 Social media network Facebook (NASDAQ: FB) was founded in 2004. By 2012, it was ready to go public via initial public offering (IPO) at a market value of $104 billion.

Today Facebook is worth over $1 trillion, achieving that valuation in a record 17 years. It’s now the fifth US company to join the trillion-dollar club, along with Microsoft (NASDAQ: MSFT), Alphabet (NASDAQ: GOOGL), Amazon (NASDAQ: AMZN), and Apple (NASDAQ: AAPL).

While most people know Facebook as a website where users can interact with friends, relatives, and strangers, it has several more aspects to its business.

In addition to the social network, some of Facebook’s widely used products include Facebook Messenger, Facebook Watch, and Facebook Portal. Along with its strategic acquisitions of WhatsApp, Instagram, Oculus, Giphy, Mapillary, and a stake in India’s Jio Platform.

So much so, it’s investing heavily in augmented reality (AR) and virtual reality (VR), artificial intelligence (AI), and machine learning.

These are areas of growing interest, which many believe have the power to change and advance life as we know it forever.

And it has begun testing consumer ads within its VR headsets.

A whopping 98% of Facebook’s income comes from its advertising revenues. These personalized ads are shown within the Facebook and Instagram social feeds.

As one of the world’s most powerful and most valuable companies, it makes sense for investors to ask themselves, “Is Facebook a good investment, and should I buy Facebook stock?“.

Today’s profit margins are an incredible 36%.

What’s more, Facebook has over $64 billion of cash on its balance sheet. That’s a phenomenal amount of money sitting there ready for M&A, reinvestment, growth, or simply to cover downturns.

The company now has a $1 trillion market cap, and debt is a very reasonable $12bn.

2020 saw a tech stock boom, and retail investing has taken on a life of its own. This has led many growth stocks to achieve astronomical valuations and very high P/E’s.

While a P/E of 29 would not be considered a cheap stock in traditional investing metrics, it seems fair compared to other tech stocks today.

Around the world (excluding China), over 3 billion people now use one or more of Facebook’s offerings.

From an investing standpoint, an even more exciting figure is that over 10 million businesses actively advertise on Facebook’s ecosystem. And that figure has doubled in the past five years.

Better still, the average business spends around $11,000 annually on Facebook ads and increases this at between 5% and 10% each year. Facebook’s customer retention is sticky, and it’s also growing its advertiser base at around 1 million a year.

Facebook has so many users signed up it has accumulated a mountain of valuable consumer data. This has led it to become one of the world’s most powerful and most valuable companies.

It’s no longer simply a platform for users to interact socially. It’s an advertising data center.

On June 28th, two antitrust cases against Facebook were dismissed. This came as a surprise to many and instantly boosted the Facebook share price, sending its market value above $1 trillion for the first time.

Achieving this incredible valuation is both a psychologically important point and a phenomenal achievement.

For Facebook, it’s only taken 17 years to reach this incredible value, beating its FAANG peers hands down.

Both Facebook’s Q420 and Q121 earnings came in better than expected.

The short interest on Facebook’s stock is 1%. This is barely worth mentioning and shows that institutional investors are reasonably confident in Facebook’s ability to provide shareholder value.

It’s also competing against many rivals, particularly its trillion-dollar peers.

The conglomerate has made no secret of the fact it wants to beat Apple and Google at their own game. That’s why it’s moving into hardware development.

Apple’s tight control on its operating system and app store has prevented Facebook from reaching consumers to the extent it would like.

Facebook has already stated this will impact its revenue. That’s because the changes will prevent small businesses from easily reaching their target audience.

Because Facebook operates across a range of technology sectors, it has competitors in various spaces.

Nevertheless, Facebook is also not shy to combat successful competitor ideas and adopt its own version.

For instance, the Facebook marketplace replicates the success of online markets such as Craigslist and Gumtree.

The Facebook ecosystem is also rife with scams, which exacerbates mistrust. There is no built-in payment system or seller protection. This leads to both buyers and sellers ripping each other off.

However, Facebook is beginning to bring in purchase protection in some areas.

Between July and December 2018, the Facebook share price fell 40% after poor Q2 results and various scandals hit the company.

It was during President Trump’s time in office and talk of fake news was rampant. The company also had to contend with the Cambridge Analytica scandal.

This was when the data-analytics firm Cambridge Analytica unlawfully obtained the personal data of more than 87 million Facebook users for political reasons.

One other factor that may put long-term investors off investing in Facebook is it doesn’t offer a dividend.

Despite its success, Facebook still considers itself a growth stock. Traditionally dividends are paid out to shareholders once a company has plateaued. When it’s no longer growing, its share price may be less appealing, so a dividend rewards loyal shareholders.

With so much free cash, Facebook can swoop in and buy promising businesses. It may pay a dividend in the future, but for now, it’s concentrating on growth.

Facebook has historically outperformed all the major US indices. This includes the S&P 500, the NASDAQ, and the Dow Jones Industrial Average (DJIA).

Facebook is a company that everyone knows. And as it has so much cash on its balance sheet, it’s free to innovate. This means it constantly has a steady stream of exciting new projects in the pipeline.

It can now be considered an all-encompassing media conglomerate and tech services specialist at the cutting edge of the world’s latest innovations.

However, Facebook is no stranger to regulatory hurdles and government scrutiny. This can cause share price volatility.

There’s a lot to like about Facebook as a long-term investment, as long as investors keep the pitfalls in mind.