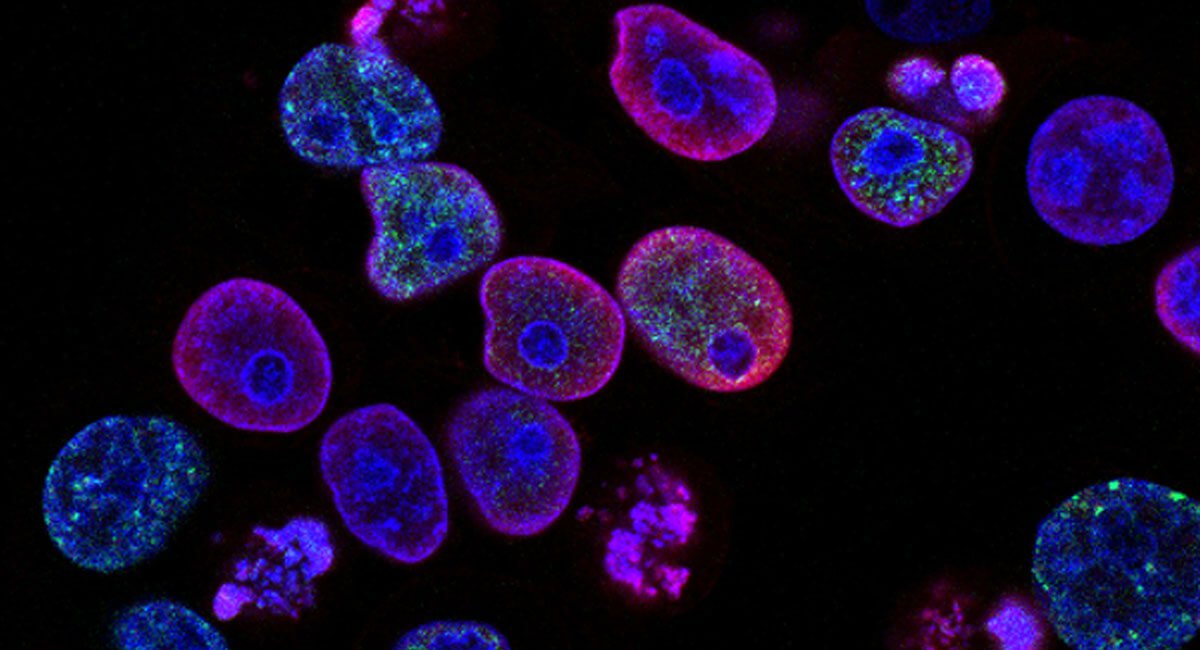 Results from research on a 4d Pharma (LON: DDDD) Live Biotherapeutic product, the company said on Tuesday, are yet more evidence that these kinds of drugs could revolutionize cancer treatment.

The company’s Live Biotherapeutic products (“LBPs”) are a fascinating class of drug derived from the microbiome. This is the name for the 10 trillion to 100 trillion microbes living on and inside the body. Most of these microbes reside in the gut.

This latest research, in animal models of cancer, showed that the bacterium Megasphaera massiliensis – or its short chain fatty acid metabolite pentanoate – improved anti-tumor activity in CAR-T therapies. These are therapies that involve reprogramming immune cells to target cancer.

Research also found that it was able to “enhance the anti-tumor activity” of immune cells called T lymphocytes.

HDACs, enzymes made in the body, play an important role in cancer development. By inhibiting these HDACs, it is possible to slow the spread of cancers. The US has already approved four drugs that inhibit HDACs to treat cancers.

Building on a solid foundation

Prior research had also shown that MRx1299 was a rare, prolific pentanoate producer. Pentanoate has been shown to enhance anti-tumor activity in immune cells.

This previous work led to talk with the lab of Alexander Visekruna, who was the corresponding author on this latest publication. Visekruna had previously been investigating the effects of short chain fatty acids on certain immune cells.

Imke Mulder, research director at 4D pharma, pointed to the similarities between this latest research and results from its other LBPs in cancer. She specifically highlighted the success of prior work combining its other LBP, MRx0518, with Merck & Co (NYSE: MRK) cancer drug Keytruda.

Mulder commented on the “important role” of the company’s live biotherapeutics in cancer treatment, when combined with immunotherapies.

She said this new research, showing that the firm’s drugs can potentially improve the efficacy of cell therapies — including CAR-T — is highly significant. It supports both Live Biotherapeutics as a cancer treatment and 4d Pharma’s MicroRx platform in particular.

“This demonstrates not only the importance of Live Biotherapeutics as a new modality poised to revolutionize the treatment of a wide range of cancers, but also the power of our MicroRx platform to continue making significant discoveries and advances in this field,” Mulder commented.