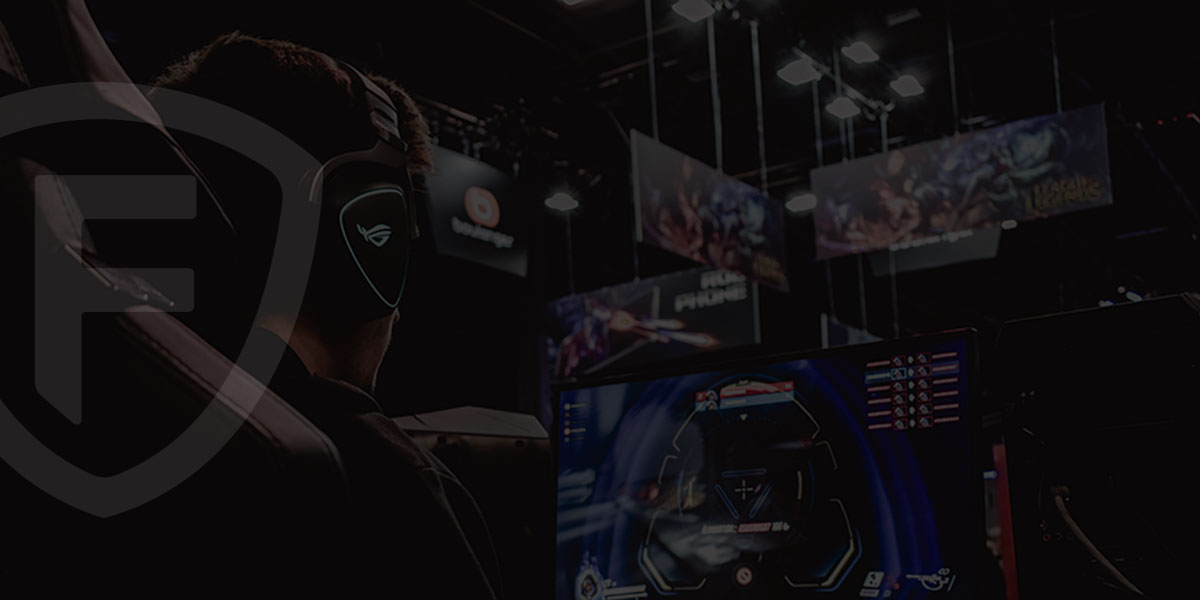 With Bill C-218 passing in the Senate with massive support, we’re now just one step away from creating a new potential $28 billion dollar market over the next 5 years.

It’s a step that could create countless new jobs, millions in tax revenue for Canada, and incredible new opportunities for companies like FansUnite.

The bill is known as The Safe and Regulated Sports Betting Act, and it’s set to repeal a section of Canada’s criminal code which has made betting on single sports games illegal in the country.

Already the movement to legalize sports betting has been sweeping the nation south of the border.

More than half of the states in the US have now legalized wagers on single sports events.

And while it’s been against the law in Canada, it hasn’t stopped many from putting down bets on their favorite pastimes.

According to the Canadian Gaming Association, over $14 billion is wagered offshore by Canadians or through illegal bookmaking operations.

That means there are already tens of billions of dollars being spent in this market even before the doors have officially opened.

And the passing of this bill could stoke the embers to create a projected $28 billion market in the coming years.

After flying through the Senate with a vote of 57 to 20, all that’s required for Bill C-218 to become law is to receive Royal Assent, when the Governor General signs off.

And if it reaches this milestone, it could deliver a slew of new opportunities for FansUnite, as they could soon license their technologies or create new joint ventures across Canada once the provinces allow outside operators.

DOWNLOAD OUR SPECIAL REPORT on FansUnite’s massive growth in the $150 billion sports betting market and how early investors could profit.

FansUnite has been rising the ranks of this fast-growing sports betting industry around the world already due to their popular B2B and B2C platforms.

Their products allow sports fans to place bets on their favorite teams either before matches or during the middle of the action.

And they also include products for daily fantasy sports and a variety of related sports content.

But FansUnite stands out from the competition in a significant way.

While big name competitors whitelabel the products and platforms from companies like FSB or SBTech, FansUnite owns their own software.

Now, after making a series of key acquisitions, FansUnite has 4 different B2C platforms operating around the world: FansUnite, Esports Bets, McBookie, and VamosGG

Combined, these platforms have processed a total of $350 million in betting volume to date.

And they boast over 300,000 registered users across the platforms.

That’s only taking into account the B2C side of the business, however.

On the B2B side, they’ve now signed multiple deals with different businesses, allowing them to use their revolutionary sports betting platforms.

And with that rapid growth, FansUnite just announced that they’ve upgraded to the OTCQX Best Market.

That places them in the top tier of the OTC markets, giving them access to an entirely new class of investors throughout the United States.

But those B2B and B2C sports betting platforms aren’t the only way FansUnite is spreading its name throughout the industry.

They’ve also reported incredible growth with another income stream they’ve been building steadily throughout this year.

FansUnite has also started producing a new suite of casino-style games which have gotten off to a fast start.

Through the use of a certified random number generator (RNG), they’ve managed to build another new platform of engaging games to keep its users around the world entertained.

FansUnite has built their suite out to 4 new casino games, with that number expected to grow to around 10 by the end of the year.

As this number continues to grow, they could add multiple aggregators for each game. That gives them the potential to reach millions of new online casino customers worldwide.

Download our EXCLUSIVE REPORT on how FansUnite’s tech could help them expand quickly across the growing North American sports betting market.

And it could drive significant recurring revenue as they sign more deals to integrate their games into more popular platforms.

With Cash Live drawing such well-known investors as the founders of Paradise Poker, the former CEO of Tinder and OkCupid, the senior VP of product at Reddit, LightSpeed Venture Partners, and the CEO of Cheddar and Snap Inc…

This partnership could bring a whole host of new eyes to their exciting suite of games, which would only continue their massive expansion around the world.

Expanding Their Footprint Across the Globe

FansUnite has grown from being a small startup in Vancouver just a few years ago to becoming a major player in the sports betting industry all across the Western World.

In Europe, they already have their remote gaming licenses for both B2B and B2C in Malta.

And they’re in the process of locking down their gaming license in the UK, with news expected possibly within weeks.

In North America, FansUnite has made its way into the booming United States market after partnering with a casino in Colorado, Sky Ute, with hopes of adding New Jersey to the list in the near future.

And in South America, they’ve built on the success of their VamosGG brand to ink new partnerships.

As the company grows these platforms across the globe, the sports betting industry provides a $150 billion opportunity worldwide for FansUnite.

After the passing of Bill C-218 in Canada, it could open up an enormous new opportunity in their own backyard as FansUnite continues to grow its brand throughout 2021.