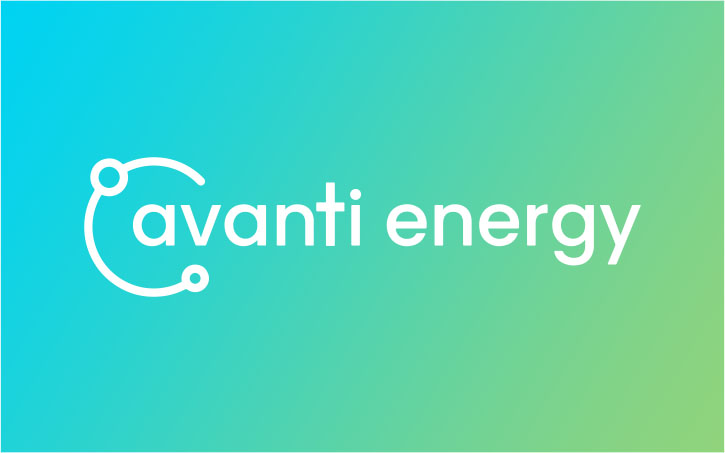 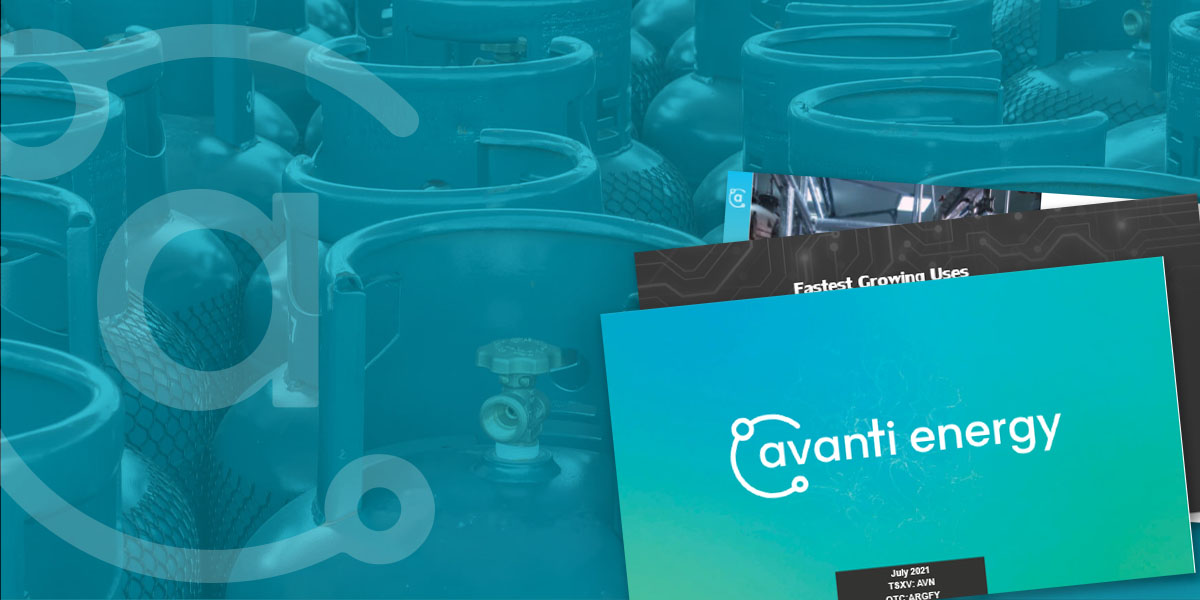 The global elite are reliant on this under-appreciated critical resource

The name helium comes from the Greek word ‘helios,’ meaning God of the sun. It’s an appropriate name, as this under-appreciated gas is as vital an element to modern life as the sun is to our existence.

Helium is a noble gas, abundant in space but difficult to capture on earth, and supplies are running out fast.

But there’s so much more to helium than high-pitched, funny voices. It’s used all around us in many of the day-to-day experiences we take for granted.

However, helium is not a renewable or replaceable resource, therefore striking new finds is paramount to continued successes in the industries mentioned above.

And that is where Avanti Energy comes in. It is a company hot on the helium trail, with a team of experts tracking down the best helium structures deep beneath US and Canadian soil. This represents an exciting opportunity for savvy investors.

Crucial to a trillion-dollar industry

During a solar eclipse, in 1868, he detected a yellow line, now known to be helium. This was later independently confirmed by scientists in London, Italy, and Sweden during the late 1800s.

But, while its true founder forever remains a mystery, its value has been recognized since the early 1900s.

Subsequently, helium has remained a consideration in government policy due to its countless tactical uses and difficulty to obtain. In fact, shortly after its discovery, the US government placed it under strict control.

Helium is not simply just a prop for party planners, it’s a crucial element to the success of the world’s trillion-dollar businesses.

Big Tech, nuclear reactors, medical equipment, and the international space race are all linked together in their dependence on helium.

And without it, life as we know it would be a very different experience.

No helium means no Big Tech

However, few consumers know that these servers are supported by helium, so if this gas runs out, these powerful services, integral to modern life, could disappear.

This is a powerful, cash-rich sector with considerable incentive to see helium survive.

Meanwhile, Billionaires: Branson, Bezos, and Musk are in an otherworldly race to take passengers to space.

The three entrepreneurial businessmen share their passion for the final frontier and all it entails.

Virgin Galactic (NYSE:SPCE) recently pipped its peers to the post. But the race is on, and we can expect Space X and Blue Origin to follow suit with loftier goals.

But there’s a very real chance all their grand plans will be stopped in their tracks if the world runs out of helium.

This is because helium is a vital coolant when it comes to preparing rockets for launch. It’s also crucial for protecting against leaks, which could lead to explosions.

There’s no way these billionaires will want to see supplies depleted, so there’s plenty of money and motivation to keep searching for and capturing this precious element.

Meanwhile, love him or hate him, the mastermind behind Microsoft, has big ideas and a far-reaching vision. Gates foresees averting climate disasters by following the path of nuclear energy.

And nuclear reactors are another part of modern life that is utterly reliant on helium to keep temperatures stable.

The recurring theme here is that helium is a key component in the survival of the world’s elite.

As a result, these Billionaires and their Big Tech brands will do everything in their power to support the continued supply of this vital resource.

And this is precisely the goal fuelling Avanti Energy to kick start exploration in North America. Avanti recognizes its value and is set to begin its maiden drilling program on one of its key helium prospects in Alberta, Canada.

Traditionally it’s been collected as a by-product trapped in natural gas fields or from ancient volcanic rock buried far below the earth’s surface.

Avanti Energy is head and shoulders above the competition when it comes to pinpointing the best places to capture helium.

That’s because rather than buying large swaths of land and hoping to strike it lucky, Avanti is implementing a systematic approach. And this is not just pie in the sky; the team has already proven its proficiency.

And the team is confident in its ability to discover a higher quality helium gas resource than its rivals.

It looks for the best geographical location, with nitrogen-rich components to support the finest quality helium around.

Helium concentrations of around 1% are considered good, and Avanti’s prospects have shown double that at over 2%.

Avanti is following the trend of existing helium prospects in Canada’s Saskatchewan province, along with previously drilled wells in Alberta sporting over 2% grades.

In Q2, Avanti acquired over 6,000 acres under licenses from the government of Alberta. This now totals 15,000 acres in the region.

And this trend line has led it to pursue considerable acreage in the US state of Montana, where its plot comprises 60,000 acres.

The Avanti team’s expertise and confidence come from years of hard graft in oil and gas exploration.

But it’s also witnessed many notable developments in the sought-after resources sector over the years and is keen to learn from the mistakes of others.

Take, for instance, the US government’s blunder in letting China get its grips on the world’s Rare Earth Mineral supply.

This is something Avanti does not want to see repeated.

China now controls over 85% of the world’s Rare Earth Minerals, which are also a vital component in our modern devices.

Unfortunately, the US government was slow to realize the implications of China’s move, leaving them handicapped by their lack of foresight.

Having witnessed this fallout and recognizing a similar fate could await helium, Avanti Energy has taken charge.

Preparation is key to success, and Avanti is strategically positioned on both sides of the US/Canadian border.

Now it can rest peacefully, knowing any future export ban from either country will not threaten its supply chain.

But it’s also positioned here because both countries have put helium on a critical mineral list for protecting national security.

“BY ADDING IT TO THE LIST OF STRATEGIC MINERALS, THE US AND CANADIAN GOVERNMENTS RECOGNIZE THAT OUR HEALTHCARE AND HIGH TECH FUTURE IS INTRICATELY TIED TO HELIUM,”

READ THIS EXCLUSIVE INVESTOR DECK and discover how investors could tap into Avanti Energy’s exciting route to helium discovery.

The planet’s helium gas reserves are depleting quickly, and this is set to worsen in the coming months.

That’s because the US government is phasing out its helium stockpile and, in September, will be completely shut down.

It may seem a strange move during a shortage, but it’s happening, nonetheless.

This lack of supply has naturally sent the helium price soaring. In fact, it’s up more than 3X in the past few years.

It’s also more than 100X the price of natural gas.

But although the public is aware of how vital natural gas is to our modern way of life, few understand how important helium is.

With the supply crunch set to worsen, discovering a vast helium reserve would be welcome news for industry and investors alike.

The potential upside is enormous.

This is why Avanti is a breakout stock, potentially setting up for a shareholder windfall.

As helium prices soar, Canada is a hot prospect for helium hunters, and Avanti has a top-tier team to lead the pack.

Investors looking for the next big thing would do well to consider Avanti Energy.