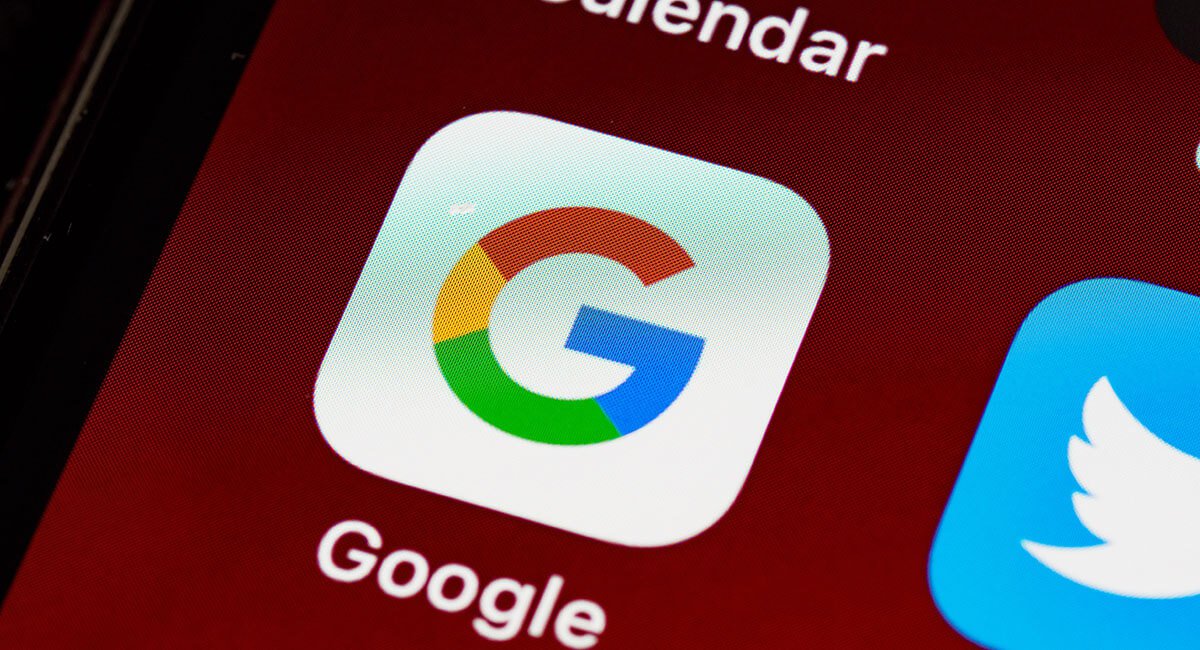 Google (Alphabet (NASDAQ: GOOGL)) is due to report its Q2 earnings on Tuesday, July 27. After surpassing expectations in Q1, hopes are high for another great set of quarterly results.

Shareholders and potential investors are eagerly awaiting news of how it performed in Q2.

At over $2,500, the Google share price is not cheap. But some shareholders argue it doesn’t account for the Google Cloud segment’s potential.

In Q1, Google Cloud grew 46% year-over-year, but only accounted for around 7% of the company’s overall revenue.

Alphabet’s Google Cloud division is growing at a steady pace. In its most recent quarter, it recorded $4bn in sales.

And there’s speculation Google Cloud could achieve $20bn in revenues by the end of the year.

This would help it edge closer to its rivals Amazon’s (NASDAQ: AMZN) AWS and Microsoft’s (NASDAQ: MSFT) Azure. But a comparison between cloud vendors is not always clear because their offerings and numbers vary. And these rivals are a pretty big deal.

Winning infrastructure-as-a-service projects is a lucrative and sticky business. It’s a big undertaking for companies to move their entire data centers to Google Cloud. So presumably it’s not a decision taken lightly.

There’s no doubt Google is a great company that its customers trust. It is at the cutting edge of breakthrough technologies from artificial intelligence and machine learning, to security and data analytics.

Just as it dominates search and online advertising, it’s developing an unrivaled ability to scale, which puts it in a powerful long-term position.

Check out our in-depth guide:

‘Is Google (still) a good investment’.

Google-owned YouTube and YouTubeTV also have room to grow. Despite its longevity, YouTube is more popular than ever and appears to be going through a transformative state.

Meanwhile, YouTube uses more internet bandwidth than any other online entity including TV streaming platforms. The fact Google Cloud powers this, gives the company an advantage over competitors like Netflix (NASDAQ: NFLX) and Disney (NYSE: DIS).

Many loyal investors are calling for a stock split as a way to attract new shareholders. Alphabet has only previously split once back in 2014. With its share price becoming unaffordable to most, some see a split as an obvious way to attract newcomers to the stock.

On the other hand, with fractional shares now an option through trading apps like Robinhood, it’s not such a viable argument.

Although being a profitable, and cash-rich, powerhouse makes an attractive stock pick, its dominance is becoming a problem.

Alphabet is already facing five antitrust lawsuits, the latest of which targets its Google Play Store.

Another saw the Department of Justice launch its first federal complaint against a Big Tech titan since it investigated Microsoft in the 1990s.

And President Biden recently appointed Jonathan Kanter, to lead the DOJ’s antitrust division. Kanter is a Google critic, which is something investors should pay close attention to.

Meanwhile, the UK is examining Google over fake reviews, and it was previously fined €220m for abusing its market power.

Alphabet stock currently has a price-to-earnings ratio of 32. It doesn’t offer a dividend, but analysis consensus considers it a strong buy. Their 12-month average price target comes in at $2,815, which gives around 10% upside.

The majority came from advertising revenue equal to $146.9bn. While Google Cloud contributed $13bn and $657m from Other Bets.

The Alphabet market cap currently sits above $1.7 trillion and reaching over $2 trillion is a widely imagined goal.

Consensus sees Alphabet’s Q2 earnings exceeding expectations and the overall feeling is that it’s a good stock to hold in a long-term portfolio.

Like any stock it faces challenges, but its massive cash reserves and large institutional ownership help give it a resilient edge. For instance, GOOGL shares are held in 281 ETFs.

Meanwhile, Google has repeatedly beaten consensus estimates for earnings, which bodes well for more of the same.