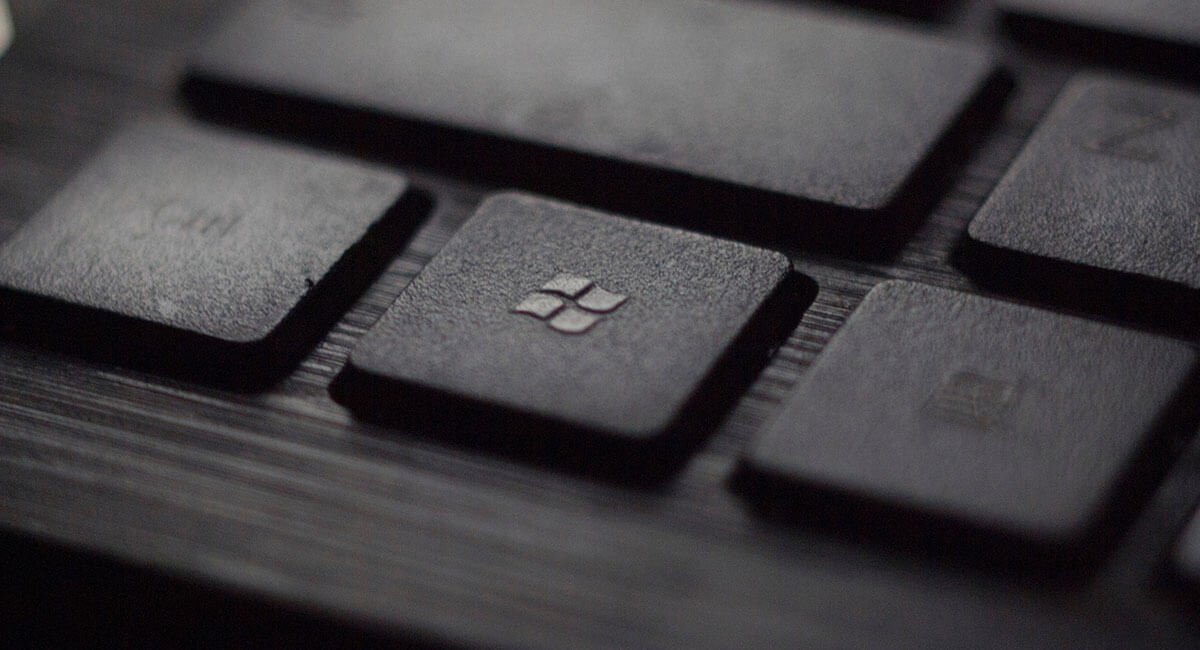 Microsoft returned phenomenal earnings in Q3, which ended March 31. It achieved double-digit revenue growth across all its primary segments, which is not typical behavior.

Microsoft owns its Office 365 software, Cloud service Azure, Xbox, and LinkedIn, all of which are thriving entities in their own right.

LinkedIn revenues rose 25% in the quarter, while Azure saw revenue growth of 50%.

Furthermore, the company returned $10bn to shareholders in Q3 through share repurchases and dividends.

There is clearly bullish sentiment thriving around MSFT as millions of dollars worth of call options are stacking up against the stock. This means derivatives traders (hedge funds and savvy investors) are going long.

Meanwhile, bearish sentiment does exist but to a lesser degree. The bears believe the MSFT share price has already hit all-time highs, and it’s downhill from here, whereas the bulls still see significant upside.

Microsoft continues to innovate and transition, experiencing accelerated growth across several aspects of its platform.

Economic slowdown worries continue, as does the fear of inflation and the rapidly spreading coronavirus Delta variant. This could all cause the MSFT share price to slip.

As it’s an IT business, security is at the heart of Microsoft products. This was further confirmed by its recent acquisition of security software firm RiskIQ for around $500m.

While hopefully unlikely, high-profile hacks have become more prominent in recent years. Such an attack on Microsoft would cause considerable damage to its reputation and service image.

Microsoft has been growing its dividend for the past 17 years. But the yield has fallen as the share price has risen. It currently offers a yield of 0.78%.

The MSFT share price remained on a steady trajectory from the mid-90s to 2015. Since then, it has rocketed, which explains the lower yield.

0.78% is better than nothing, and more than its peers, but relatively low for such a long-established money-generating machine.

This soaring investor confidence could be, in part, thanks to the current CEO, Satya Nadella, who has been in the role since 2014.

“Over a year into the pandemic, digital adoption curves aren’t slowing down. They’re accelerating, and it’s just the beginning,”

Microsoft’s price-to-earnings ratio is considered high at 37, but its earnings have grown considerably in the past five years, which helps justify it.

The company has provided preliminary revenue forecasts for its individual segments:

All-in-all, MSFT stock could potentially be overvalued at its current level, but Wall Street remains bullish.