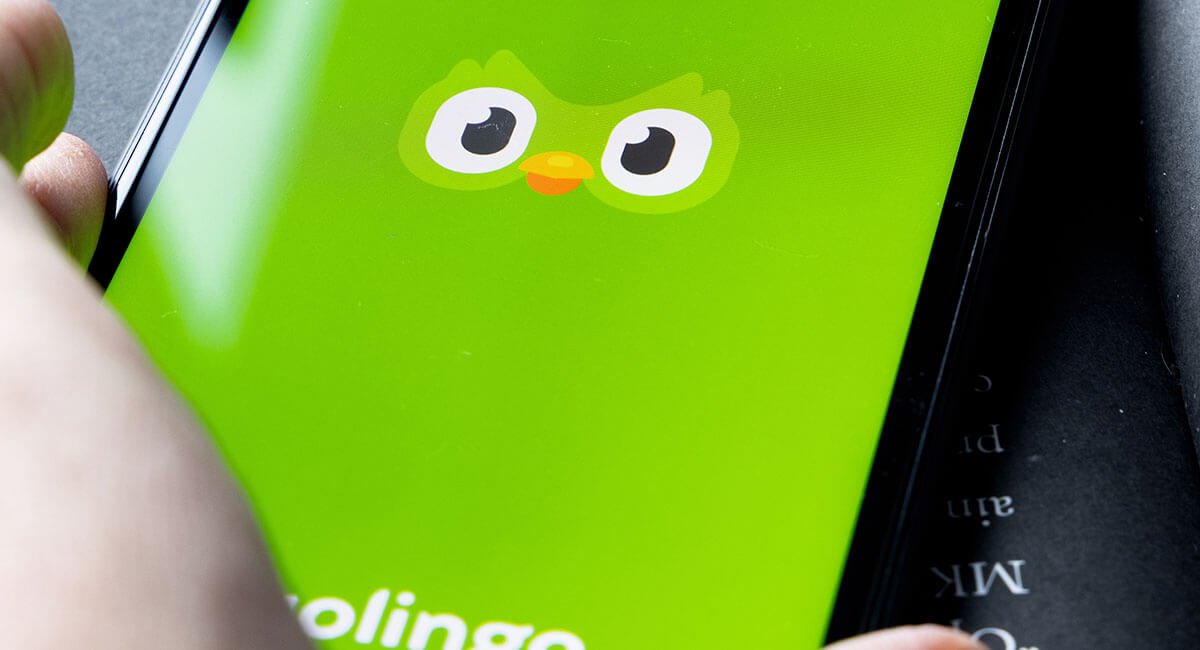 Language learning app Duolingo is due to go public via initial public offering (IPO) next week. Duolingo shares will be available to the public on the NASDAQ stock exchange under the ticker “DUOL.”

Flying the flag for EdTech

Duolingo filed an amended S-1 form with the Securities and Exchange Commission (SEC) on July 19, 2021.

According to this, Duolingo intends to sell around 5.1 million shares. It will sell 3.7 million shares of its Class A Common Stock directly to the public. And a further 1.4 million shares will be sold by some of its key shareholders (e.g., NewView Capital Fund, Duolingo’s Directors, Union Square Ventures, CapitalG, KPCB Holdings, General Atlantic, Drive Capital).

The price they hope to fetch will range between $85 and $95 a share. Its Class A stock gives shareholders one vote each.

Additionally, the banks underwriting the shares will be offered an additional 765,916 shares as part of the deal. This is conditional on them selling more than 5,106,113 shares of Class A common stock at IPO.

If all shares sell at IPO, the company could sell shares worth a total of $557 million. This would give it a market cap ranging between $3.1 billion and $4.2 billion.

Duolingo has raised money privately on several occasions. Its biggest fundraise took place in 2015 to the tune of $45 million in a Series D funding round.

Its final Series H round took place in November 2020. This time it raised $35 million, valuing the company at $2.4 billion.

It is choosing to IPO to allow the public to share in its success, boost its capital base, and improve its financial flexibility.

The IPO proceeds will be used for general corporate purposes, including working capital, operating expenses, and capital expenditures.

On June 14, 2021, Duolingo celebrated its ninth anniversary. It currently offers 37 language options for users to learn.

Last year Duolingo generated $161 million in revenue. 75% of this came from subscriptions, and 25% from virtual purchases and advertising.

Duolingo averages $90 a year per subscription or $5 a year per user in aggregate.

It also makes money from in-app advertising on its free version.

According to GSV Ventures, the digital learning market in 2019 represented $160 billion in spend, equivalent to 2.3% of total global education expenditures.

In response to the pandemic-driven rise in demand for online education, GSV Ventures now predicts this percentage will rise to 11% by 2026. That represents close to a $1 trillion spend and 26% compound annual growth rate (CAGR) from 2019 to 2026.

This points to a continued growth opportunity for Duolingo.

A short history of Duolingo’s co-founder

A US immigrant, he grew up in Guatemala in relative privilege. His mother’s family had a candy factory, where he enjoyed tinkering with the machines.

Surrounded by poverty and conflict, he appreciated that his life was better than many living nearby. In fact, life there felt dangerous, particularly after his aunt was kidnapped for ransom. A terrifying situation that ultimately sparked his decision to move to the US.

As a self-confessed maths geek, he planned to become a math professor. Following this path, his life took several serendipitous twists.

One of which was attending a lecture in 2000, hosted by the then Chief Scientist at Yahoo. The lecture covered the ten most difficult problems Yahoo was facing at the time.

Luis von Ahn decided he would try to solve them, and the result was he invented CAPTCHA. This went a big way to solving Yahoo’s problem with email Spam.

Over time, this project evolved into reCAPTCHA, a massive online collaboration that helped digitize the entire back catalog of the New York Times. This led to Google acquiring the reCAPTCHA company in its quest to digitize all of the world’s books.

Luis temporarily seconded to Google but left when the idea for Duolingo captured his imagination.

A short history of Duolingo

Together they repurposed the reCAPTCHA idea into providing an educational source for free that could simultaneously do something useful.

It’s come a long way from its humble beginnings, but the massive online collaboration idea led Duolingo to the service it is today.

It initially planned to make money through the power of translation. Its clever design meant while users learned, they also helped translate digital content.

Duolingo presented sentences from external site content to users. When several users translated the same piece of content identically, artificial intelligence (AI) assumed it to be correct. This translated data was then sold to the external websites, such as CNN or Buzzfeed.

Unfortunately this didn’t really take off and was abandoned in 2014.

The shift towards online learning is accelerating, and EdTech is big business.

Duolingo is hugely popular among children and adults of all ages. Furthermore, according to its S-1, learners come from the entire socioeconomic spectrum, ranging from billionaires and celebrities to recently resettled refugees.

Its gamified setup makes learning languages akin to playing computer games and can be addictive.

Users can play against friends and strangers, trying to improve scores and win prizes. It’s widely recommended by teachers and lecturers across a spectrum of learning outlets. It’s also a core part of the home-schooling curriculum across the globe.

Shareholder risks to be aware of

There’s no doubt Duolingo benefited from Covid-19 lockdowns. So, there is a concern that returning to educational establishments may reduce user growth.

Of its 40 million monthly active users, only 4.5% of them are paid, subscribers.

The potential for user churn to accelerate as they have less free time on their hands is a possibility.

Some additional risks referenced in the S-1 filing include reduced user activity, users being put off by the ad content or frequency, and user privacy concerns.

All in all, Duolingo is an exciting investment opportunity. There are pros and cons to investing, and it’s important to carry out due diligence before buying shares.

Whether it’s a good buy at IPO depends on its share price, investor sentiment, and ongoing growth ability.