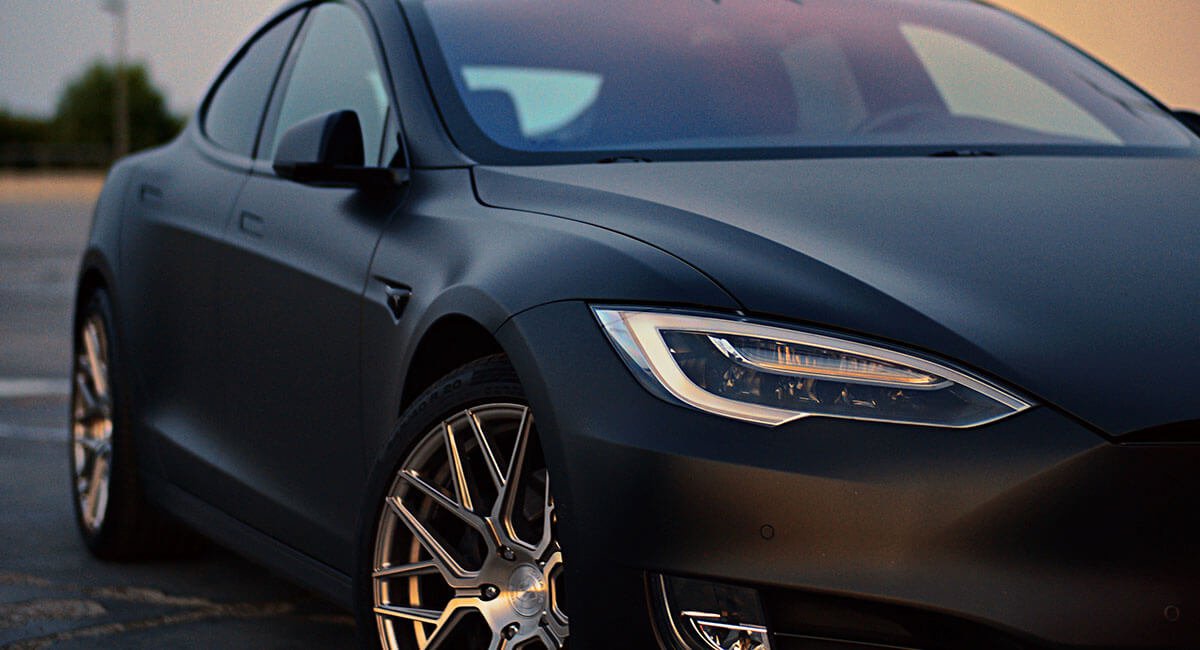 Yet again, Tesla (NASDAQ: TSLA) has beaten the odds and surprised shareholders and analysts alike with an incredible Q2 earnings beat.

The world’s most illustrious electric car company wowed investors by nearly doubling its annual earnings to $12bn while tipping profits over the $1bn mark for the first time.

“Q2 2021 was a record quarter on many levels. We achieved record production, deliveries and surpassed over $1 billion in GAAP net income for the first time in Tesla history… This is really an incredible milestone.”

Of course, it wasn’t all great news. Supply chain disruption and semiconductor shortages are causing issues for the company. Consequently, Tesla has delayed launching its Cybertruck and long-haul Semi truck, both heavy users of cell capacity.

Plus, its controversial bitcoin investment lost the company $23m through impairment charges for the period. Profit and loss from this asset is likely to fluctuate with its value. The bitcoin price is climbing again, so Q3 may prove more lucrative for Tesla in this regard.

In May, Tesla played a part in triggering a bitcoin meltdown after stating it would no longer accept the cryptocurrency as payment for its vehicles. But Musk confirmed last month it will most likely accept bitcoin payments again once it can ensure the percentage of renewable energy used is at or above 50%.

EVs the only way forward

In its Q2 earnings call, Musk noted public sentiment towards EVs appears to be at an inflection point, with EVs being the only way forward.

However, the industry is still facing challenges in the form of semiconductor shortages. Therefore, Tesla expects growth rates will continue to be hindered for the rest of the year. The chip shortages also affect its ability to ramp up Powerwall production and scale its Cybertruck and Semi.

With the pandemic ripping through the world in 2020, traditional vehicle sales were down. Not so for Tesla, who somehow managed to keep its EV sales steady, although it did slip to below-average growth.

Nevertheless, over the past two years, its vehicle delivery volumes have doubled. The company is also making improvements to its manufacturing process to reduce costs.

Tesla is making significant capacity investments in the US, Europe, and China, namely via Austin, Berlin, and Shanghai.

Unfortunately, its Giga Berlin factory is not opening as quickly as planned due to regulatory problems. Giga Texas is due to start production soon as staff training gets underway.

Meanwhile, Giga Shanghai was completed in record time and has become Tesla’s primary export hub. It is reportedly shipping Model Y cars to Europe to help its Fremont factory keep up with demand in Europe.

Shanghai is a big export hub for Tesla, which will help it improve margins, and it’s keeping things sweet with the Chinese government.

The Chinese regime has aspired to be a significant vehicle exporter for years, and Tesla is helping make that happen.

Nevertheless, there’s a fine line between keeping the Chinese government onside and evading the pitfalls of increased regulatory scrutiny in China.

US investors are growing nervous of investing in China, and Tesla’s strong presence there could deter them from investing in the stock.

Its ultimate mission is to grow its EV presence throughout the world. This comes hand in hand with dominating autonomous driving.

According to Tasha Keeney, an analyst at ARK Invest, it sees the ride-hail market expanding into an $11 to $12 Trillion opportunity by 2030. Today it’s worth around $150bn.

Considering the price of cars is escalating, and consumers are being encouraged to consider their carbon footprint, the potential for a sizable shift makes sense.

Ride-hailing services such as Uber (NYSE: UBER) ($2 per mile) and Didi (NYSE: DIDI) ($0.50-$.70 per mile) are quite expensive today. But ARK Invest believes autonomous driving could push these costs down considerably.

Autonomous cars will be cheaper to run, with lower labor and insurance costs.

Therefore, the scalable potential is vast, and ARK believes autonomous taxis could run profitably at around $0.25 per mile.

If that proves true, it will be far more economical than car ownership and competitively priced with existing public transport. It could potentially be a more pleasant experience for riders too.

As Tesla is on a mission to be a leader in this field, it stands to gain a significant chunk of the autonomous ride-hailing market.

In other news, Tesla’s current chair, Robyn Denholm, sold over $22m worth of shares by exercising options. It has sparked speculation that Denholm could be getting set to step down so that Musk can resume his position.

Musk previously served as Chair until an SEC ruling barred him for three years. That period is almost up.

The Tesla share price is up 146% in the past year and down 4% year-to-date. With a price-to-earnings ratio of 365, Tesla remains a speculative investment considered hugely overvalued by many.

Despite this, it attracts investors bullish on its future and traders that enjoy profiting from its volatile price swings.

The Tesla share price is down 22% from its 52-week high in January.

“It’s always worth noting that of all the American car companies, there are only 2 that have not gone bankrupt and that is Ford and Tesla. If you look at history, so often, the seeds of defeat are sown on the day of victory. We will endeavor not to make that the case of Tesla.”

All in all, Tesla is a captivating stock, keeping investors and analysts on their toes.

Competition remains a threat, particularly as legacy carmakers move into EV. But the global shift from fossil fuel to environmentally friendly alternatives gives it plenty of runway to continue.

The company employs a wealth of in-house talent in software and hardware. This should go a long way to helping it stay ahead of the game.