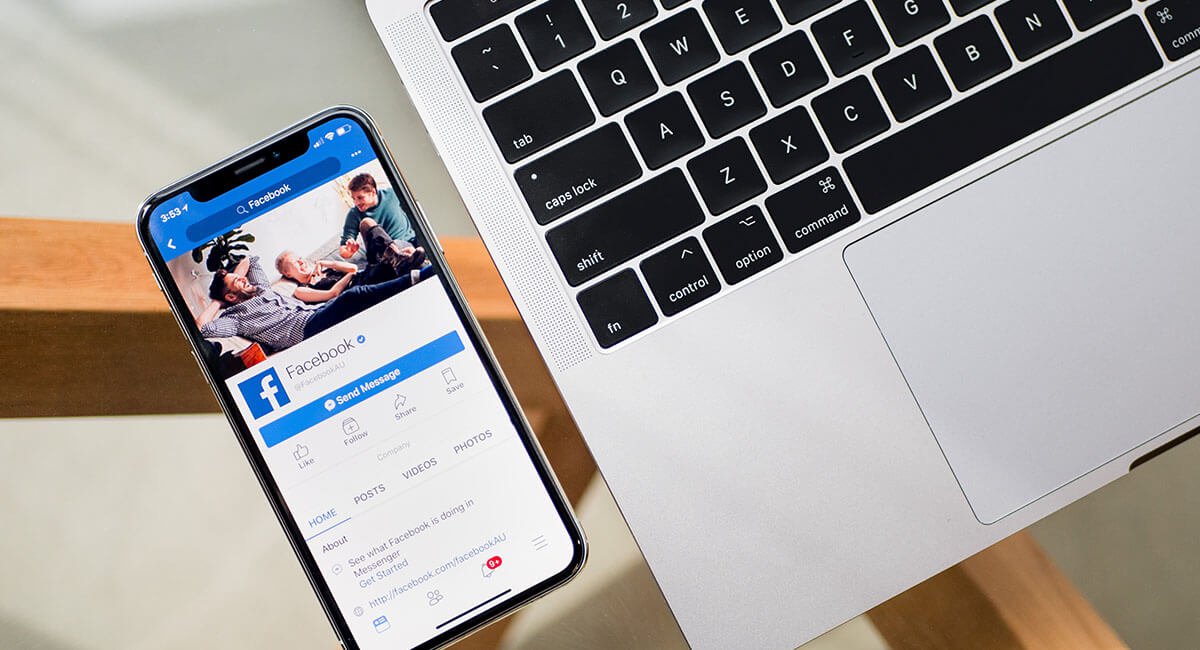 Facebook (NASDAQ: FB) posted its Q2 2021 earnings at the end of July. Since then, its share price has slipped despite beating analyst expectations.

Founder and CEO Mark Zuckerberg noted that Facebook’s commitment drives this jump in expenses to investing in the future. This includes financing technical and product talent, infrastructure, and consumer hardware.

Facebook also ramped up its recruitment, with its headcount climbing 21% YoY.

“I’m excited to see our major initiatives around creators and community, commerce, and building the next computing platform coming together to start to bring the vision of the metaverse to life.”

That’s because the company predicts a deceleration in growth for the rest of the year. It partly blames this on Apple implementing its ad tracking software, but that’s not the full story.

Now that the world is reopening, it’s likely time spent on devices will decline along, which would surely impact ad revenue.

Moreover, comparing the coming quarters with those of 2020 could prove hard to maintain momentum.

Therefore, the bearish outlook could be a sensible attempt at keeping expectations realistic.

Check out our previous analysis for a deeper overview:

While decelerating DAUs and MAUs may cause pause for thought, Wall Street doesn’t appear overly worried unless it continues to pose a problem in Q3 and Q4.

The advertising market is coming back after a decline last year, and that’s where Facebook makes a lot of its money.

Some investors question whether Facebook is reaching saturation rate, but many disagree. Focusing its efforts on appealing to creators could open the floodgates to talent and new revenue sources.

Facebook has snuck into the very fabric of society and for many users it’s now as much a part of their routine as brushing their teeth. Small towns and communities rely heavily on Facebook groups and pages to share local life, connect socially, and fundraise. As do many workplaces.

Moreover, we can’t forget Facebook also owns WhatsApp: which is big in emerging markets as well as the UK, and Instagram: popular with brands, influencers and creatives alike.

In its Q2 earnings call, management talk was largely focused on Facebook’s vision for a metaverse and its progress in AI. This envisions a world where we live within the Internet rather than access it periodically.

If nothing else, Facebook has grand ambitions and plenty of cash on the balance sheet. A slowdown is par for the course, but overall, investors probably don’t have too much to worry about.