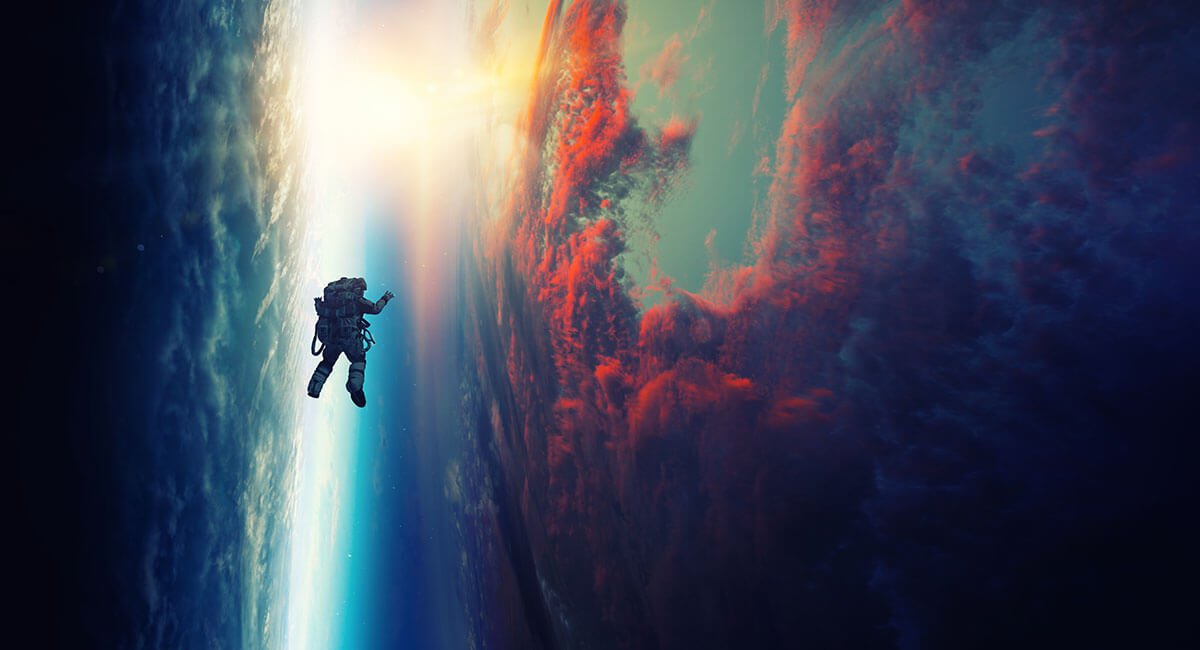 Space exploration and infrastructure projects are getting noticed and investors are circling. With buzz around the sector mounting and governments on board with exploration plans, it appears to be an early stage sector with serious potential to grow in the coming years.

It’s not an industry without risk, there are many dangers to consider and it’s an endless money pit of research and development. Multi-million-dollar rockets literally crash and burn, but progress has only just begun.

Space exploration has been an intriguing sector of engineering since the race to the moon in the 1950s and 60s. The Space Race between the US and former Soviet Union was heightened at this time. In 1958 NASA was created and the next frontier of US space exploration began. But in recent years it’s become a competition between planet earth’s billionaires.

With the likes of Elon Musk, Sir Richard Branson and Jeff Bezos all invested in the prospect of human space travel, their enthusiasm and excitement has increased investor interest. Many investors are now considering if space companies are a good investment?

Three of the most widely known billionaires are behind three of the most commonly known space companies. In 2000, Jeff Bezos, CEO and founder of Amazon.com, Inc. (NASDAQ: AMZN), created Blue Origin, an aerospace manufacturer and sub-orbital spaceflight services company. Two years later, Elon Musk, of Tesla Inc (NASDAQ: TSLA), founded SpaceX, which is a privately owned competitor of Blue Origin.

While Bezos kept things fairly secretive at Blue Origin to begin with, in recent years he’s been more forthcoming about his plans. He’s also committed to extracting a billion dollars a year from Amazon stock to help finance Blue Origin’s R&D efforts.

Musk has made no secret of his passion for space exploration. He’s determined to colonise Mars (he’s set an ambitious timeline of 4 to 6 years!) and is regularly launching rockets with public fanfare. SpaceX also flies rockets for satellite companies, the US Air Force and NASA.

The hype and excitement surrounding possible human space travel has been personified by these charismatic individuals, but advancements in technology, 5G in particular, is making space exploration more workable. Space infrastructure projects are gathering momentum, and investor interest is rising.

While SpaceX stock is not currently available it is anticipated that Elon Musk will take it public in 2023 and Jeff Bezos currently does not have plans to participate in an IPO, but as investor interest grows in space stocks this could change. Also Bezos’ successful flight to space in July 2021 will likely increase interest in Blue Origin stocks.

Branson’s Virgin Galactic Holdings Inc debuted its IPO back in October 2019. Today, it has a market cap of 7.04B USD and a current share price of $31.32, but the billionaire’s recent successful flight to the edge of space will likely increase investor interest in the coming months.

What is the bull case for space companies?

It’s not just space travel that’s attracting investment. Space technologies have become central to our day-to-day lives. Innovation in technology is rapidly evolving, offering increasing opportunities to improve human lives. Protecting the environment can be better achieved by increasing our use of satellites.

The race between continents continues too. While the US is home to these publicly listed space companies, China and the UK are also competing in space technology R&D. Since 2008, interest has escalated, and the world’s space sector has grown over 42%. During this time, the UK sector has grown even faster by more than 91%.

The British government is ramping up investment, and it seems this growth may accelerate even faster in the coming years. Back in December 2020, the UK government awarded £7 million in funding to 21 UK organisations. This will boost efforts to put the UK at the forefront of the latest space innovation.

The space projects being invested in aim to achieve a variety of things. Edinburgh University has a project improving lasers to map the Earth’s surface using smaller satellites. And another developing small-scale systems to detect changes in land use that can help fight climate change.

Others are working on emerging quantum technologies and artificial intelligence. There are also plans for British spaceports, starting with one in Scotland.

Morgan Stanley’s annual space summit was attended, virtually, in December 2020 by hundreds of investors and observers. The event showcased 20 space companies including:

SpaceX was invited but did not attend. Being the lead act in the industry, it possibly didn’t want to steal the show.

What is the bear case for space companies?

Historically, the space and space technologies market has been volatile, with several companies failing since the 1990s. While sentiment is positive and the developments we are seeing not only in space exploration but also in space technologies such as satellite broadband are encouraging, it is understandable that investors are cautious.

While investment opportunities abound, the sector is still relatively new, and growth could be slow. There are also many hurdles to cross and dangers to consider.

Britain’s RAF chief has warned that Russia and China are building anti-satellite weaponry, while the US and India have previously shot down satellites in space.

So, the capability for space wars is building and something companies need to be aware of. Meanwhile, there are plenty of interesting companies to keep an eye on and exciting rocket launches to watch.

Should I invest in space companies’ stock?

While the billionaire space race has been in full swing since the early 2000s, successful flights to space have only been achieved this year. With this in mind, we have to assume that growth and prevalence of human space travel will be slow and therefore will be a long game for investors rather than a short one.

Investors must consider all the external factors that could affect the market and be clear on their position. Markets could continue to be volatile for some time and may always have a level of uncertainty. If SpaceX and Blue Origin go public, investor interest in their stock will likely be strong.