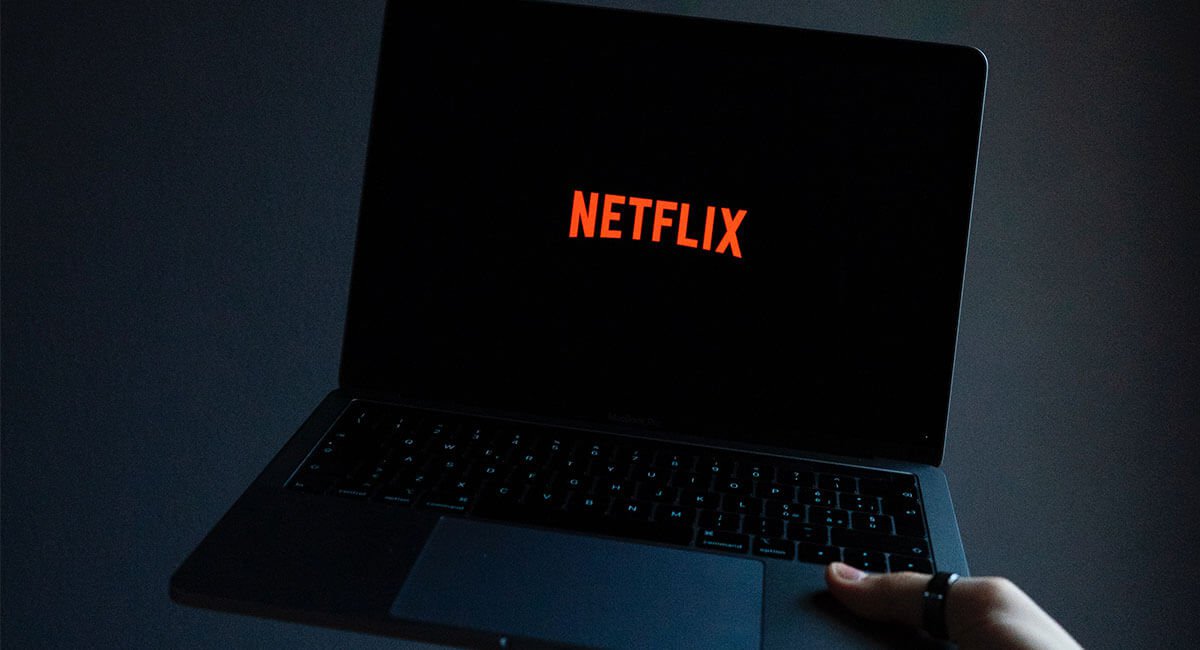 Netflix delivered a somewhat muted Q2 performance, coming in short of earnings expectations after a blockbuster 2020.

It was always going to be tough comparing the quarter with last year’s lockdown world.

Back then, people were flocking to the streaming site for the chance to escape the mix of anxiety and boredom that characterised those early months.

However, as the company gears up for a brand-new gaming offering, there’s still much to look forward to for Netflix.

Chief financial officer Spencer Neumann, in the company’s Q2 earnings call, noted the “choppiness” in terms of growth so far in 2021.

This follows a spike in per-membership acquisition and engagement back in 2020. It was during those early months of the pandemic, with consumers who might have waited until 2021 choosing to subscribe early.

After all, last year much the world was entering lockdown for the first time. Many turned to streaming services as a distraction book from the terror of the pandemic itself, as well as the boredom of staring at the walls of their own houses and apartments.

In the call, Neumann said the quarter “played out pretty much as expected”.

The one blight was earnings per share, which came in at $2.97. This was far lower compared to Netflix’s forecast for $3.16.

Still, despite the choppiness, the firm added 1.5 million subscribers when analysts had expected only 1.2 million and Netflix itself had forecast 1.0 million.

Revenue came in at $7.34 billion, slightly beating the $7.32 billion forecast by Refinitiv and Netflix’s own $7.30 billion forecast. The revenue figure was also ahead of 2020s $6.15 billion.

Q2’s revenue rise came from an 11% jump in average paid screaming memberships, as well as a year-on-year increase in average revenue per membership.

What next? – Q3 forecast and big name shows

Neumann, in the Q2 call, said Netflix is hopefully working through “tail end of this Covid choppiness”, with markets reopening.

As Neumann put it, the “big spikes” in engagement, acquisition, and churn have fallen away since those early pandemic days.

The company also expects 3.5 million subscriber additions in Q3, which would be a rise from the 2.2 million additions in the same quarter of 2020. Global streaming paid memberships are set to hit 212.68 million in Q3, compared to Q2’s 209.18 million.

The pandemic forced the firm to delay production of some “key returning titles and big tent-pole new releases” into the latter half of the year.

This includes season 2 of The Witcher – a fantasy series starring Superman actor Henry Cavill. Shortly after launch, the first season of The Witcher became Netflix’s most-watched series with 76 million views.

Filming was unfortunately delayed by the pandemic, with the release date now December 17.

The show is based on a series of popular novels by Andrzej’s Sapkowski. As well as being a novel and a series, The Witcher is also a well-known video game, tying in with Netflix’s gaming plans.

Netflix is about to set foot in almost unexplored territory for the firm…video games.

Though the company previously dabbled in interactivity, with offerings like Black Mirror Bandersnatch, this will be a new content category all on its own.

Not only that, but games will be included in a standard Netflix subscription at no extra cost. This would be a completely unique offering compared to the firm’s peers.

In the Q2 call, chief operations officer and chief product officer Gregory Peters said the company would “try a bunch of different games through a variety of different mechanisms to see what’s really working for our members”.

This includes games extending existing franchises, which he called a “rich, rich space” that is very much a part of Netflix’s long-term thesis.

But stand-alone games are also a possibility too. Peters even speculated that:

“Maybe someday, we’ll see a game that spawns a film or a series. That would be an amazing place to get to and really see the rich interplay between these sort of different forms of entertainment.”

Since Netflix posted its earnings on July 20, the company’s shares have fallen 2.3%. That includes a 3.3% drop between the 20th and 21st.

As a FAANG stock, the company has been part of a trend of increased investment in tech firms during the pandemic.

FAANG stocks get their appeal from their size and status. However, Netflix is perhaps the weakest member of the group.

The company’s subscriber count is ahead of Amazon Prime subscribers. However, the company is still a way off from the scale of businesses like Amazon. A $230 billion market cap is nothing to sniff at, but it’s nowhere near Amazon’s $1. 6 trillion market cap.

The launch of Walt Disney’s (NYSE: DIS) Disney+ in late 2019, and ongoing Amazon Prime competition could present a challenge to Netflix. Some might even question whether Netflix is a good investment.

But Wilmot Hastings – the firm’s co-founder, chairman, president and co-chief executive officer – argued in the Q2 call that “there’s plenty of room to grow without taking it away from the other streamers”.

With gaming coming down the line, and the company drawing in more new subscribers than expected, there are definite reasons to be hopeful. But keeping an eye on the competition is far from a bad idea.