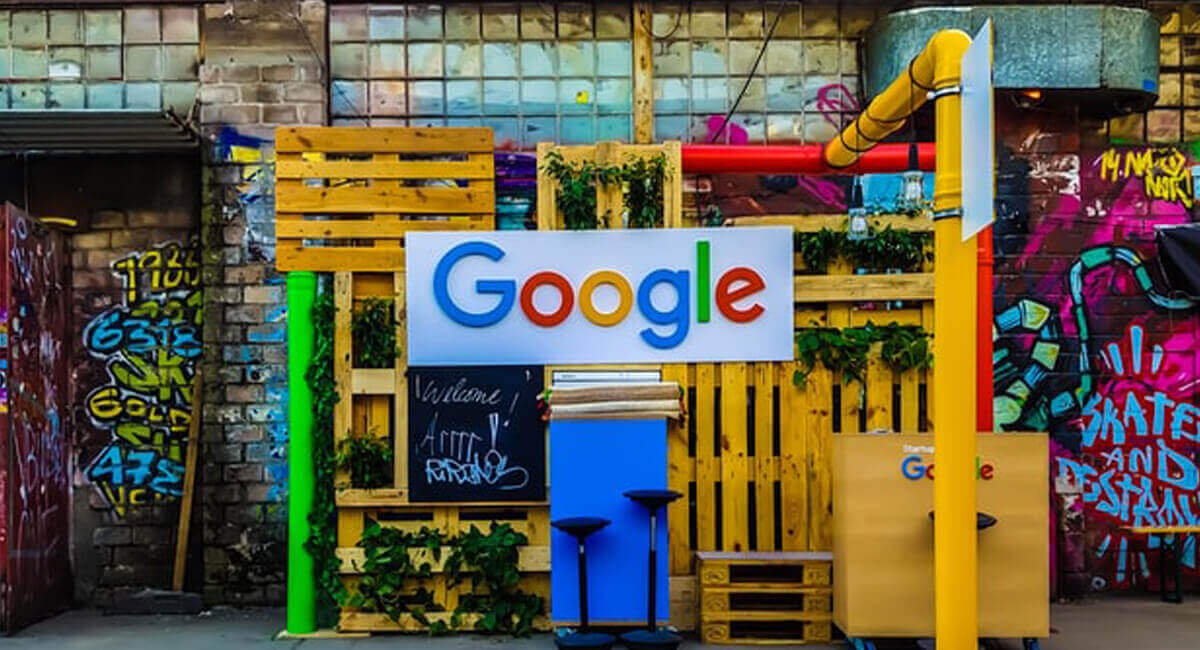 Revenue came in an astonishing 62% higher year-on-year at $62 billion. That’s an impressive 10% ahead of consensus, at $56 billion.

Of course, these figures compare with a weaker prior year – when times were far more trying for the world-renowned tech firm as the pandemic swept across the globe.

But with businesses like YouTube continuing to shine, and the world approaching its new normal, things are looking good so far.

This led to a record-setting quarter. Partners earned more than ever before from the company’s network. Plus, the company sent more traffic sent to third party websites than any previous year in its history.

But, despite all this success, it is worth noting that last year marked the first ever revenue decline in Alphabet’s Ads business as a result of Covid-19.

Chief financial officer Ruth Porat highlighted that “lapping the impact of Covid on our business” contributed to a comparatively stronger revenue performance.

During the earnings call, senior vice president and chief business officer Philipp Schindler noted YouTube’s massive reach. He cited Nielsen’s Total Ad Ratings Reach, which reported that “on average, 70% of YouTube’s reach was delivered to an audience not reached by the advertiser’s TV media” from Q4 2018 to Q4 2020.

Schindler went on to add that:

“YouTube’s reach is becoming increasingly incremental to TV, and this audience dynamic is a huge win for brands.”

He highlighted Nielsen’s finding that US advertisers who shifted just 20% of spend from TV to YouTube achieved an impressive 25% jump in total campaign reach within their target audience. At the same time, advertisers cut cost per reach point by close to 20%.

After a strong FX tailwind in Q2, Alphabet forecasts “a more muted tailwind to revenues” according to Porat, as the year wears on and the beneficial effect of lapping Covid falls away.

Google Play revenue will face headwinds as it compares to the higher level of engagement induced by the pandemic.

Play revenue will also take a hit from the fee structure change introduced at the start of July. The firm cut commissions for developers using its store to 15% from 30% – a similar move to Apple’s (NASDAQ: AAPL) App Store fee cut late last year.

After Google Cloud revenue shot up 54% in Q2, the focus for Google Cloud remains revenue growth. The plan is to keep up aggressive investment in response to this growing opportunity, with more and more businesses moving to the cloud.

The company did not make numerical productions for the year ahead. However, consensus among analysts is for Q3 revenue of $63 billion.

Alphabet’s shares come in three flavors: A, B, and C. Of these, only two classes are listed – A shares (GOOGL) and C shares (GOOG).

The company’s founders and peers privately own all B shares, which have more voting rights (10 votes per share).

A shares are nearly 3% higher since July 27, when the company results were announced. Year-to-date, A shares have climbed an impressive 57%. C shares, meanwhile, are up 0.6% since the Q2 release and 60% year-to-date.

These kinds of high-profile tech sooks have grown all the more appealing as a result of the pandemic. The general uncertainty has pushed investors towards companies they see as better-prepared to weather Covid’s storms.

There are clear signs that things are approaching a new normal over at Alphabet, with the company starting a voluntary return to offices in California.

Workers will have more flexibility when it comes to how and where they work, going forward. This echoes comments from other tech majors like Facebook – which has said staff can continue remote working even after Covid.

The company sees itself, Schindler said, as “a partner to re-accelerate growth as the world begins to reopen” – which the rise advertiser spending supports.