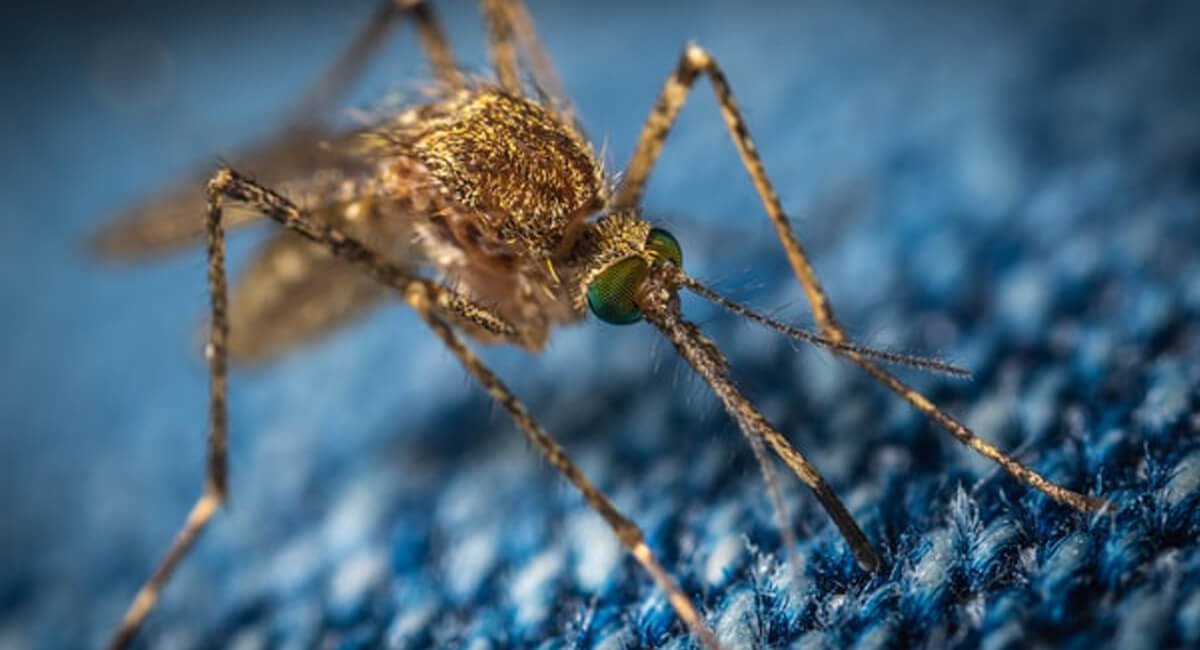 Malaria has plagued humankind since our very evolution. It infects hundreds of millions of people every year and kills hundreds of thousands.

Now, with the Covid-19 pandemic still raging on, the mosquito-borne illness is on our minds more than ever.

Critically, with all this attention comes ever-more funding. In fact, a wave of research into new malaria treatments has arisen amid a general surge in the development of new cures for diseases.

This is great news for Open Orphan (LON: ORPH), which has now started work to fight this serious disease.

Earlier this month, Open Orphan announced that its hVIVO subsidiary had developed a malaria infection model for challenge studies.

In challenge studies, healthy volunteers are purposely infected with pathogens like malaria and Covid-19. This takes place in a safe, controlled, quarantine unit where scientists can test whether or not vaccines, antivirals, or specific treatments work.

Challenge studies are unique in that hVIVO can tell a pharmaceutical company within eight weeks if their product is effective. In normal Phase II and Phase III clinical trials held in a general population, this same process can take up to two years.

In the case of hVIVO’s malaria model, the challenge study will help to advance antimalarial drug and vaccine candidates. The goal is for this to take the world closer to eradicating the deadly parasite.

Friel notes the “highly contagious” nature of malaria. Parasites transmitted by mosquitoes cause the disease, which is one of the top causes of death in low-income countries.

“A mosquito’s saliva can carry malaria. This means that one mosquito can bite a load of people and give them the disease. In some instances, it can even pick up the disease from a human and go on to infect others. In certain parts of the world, it is a highly transmitted disease because of this”.

Early symptoms like headaches, chills, and fever are not easy to spot. Unfortunately, those infected can develop much more severe and deadly illnesses within 24 hours if left untreated.

Young children—especially those under five years old—are most vulnerable to malaria. They made up just over two-thirds of the 409,000 total worldwide deaths related to the disease in 2019.

The disease is prevalent across much of tropical and subtropical Asia, as well as in South America and Sub-Saharan Africa.

Not only that, but the parasite is becoming increasingly resistant to existing antimalarial regimens. The US Centers for Disease Control (“CDC”) cites the development of resistance to drugs as “one of the greatest threats to malaria control”.

It’s this drug resistance that means there are always products in development to treat malaria. As Friel says, this creates “a massive opportunity for Open Orphan to test these new products”.

For the last 20-30 years, the infectious diseases space has been one of the least exciting and low-growth markets around. This caused a considerable lack of investment that, in turn, meant governments and Big Pharma had access to very few products at the onset of the pandemic.

However, in the past year, governments and pharma companies worldwide have massively increased their product ranges and investments.

Because of this, forecasters now expect the annual infectious disease market to be worth $250 billion by 2025 from $20 billion at present.

As Friel explains, “this is going to be one of the biggest gold rushes in the history of pharmaceuticals, as all pharma companies create and stock up on infectious disease products”

This is now unfolding, and Open Orphan is perfectly positioned to thrive by new products as they emerge.

And now, its move into malaria offers another demonstration of its drive to be as diversified as possible.

Friel says that malaria specifically has been a particularly large focus for big pharma. This term refers to industry majors like Pfizer, Johnson & Johnson, Novartis, Sanofi, Roche, and Merk.

In particular, the executive chair highlights “a lot of inquiries in the last two years around malaria challenge studies”. Indeed, hVIVO is now even “in negotiations with a number of big pharma companies and small biotechs”.

In fact, the chair expects to unveil “at least two malaria study contracts” this year, with “three to four during the calendar year 2022”.

Securing access to the challenge agent “PfSPZ Challenge” was a big help for hVIVO when developing its malaria model.

As Friel explains, this “sometimes takes two or three years”. So, the company saved a great deal of time by getting hold of the agent within just six months.

P. falciparum is the deadliest species of parasite that causes malaria and the predominant species worldwide.

Moreover, P. falciparum started developing resistance to the drug chloroquine in the late 1950s and early 1960s. Resistance has now spread throughout most of the world.

Multiple studies in the UK, US, Europe, Indonesia, and Africa have already used PfSPZ Challenge. More than 1,200 volunteers have now been given 2,011 doses. As such, Open Orphan is now comfortable that it has sourced the ideal challenge agent for its challenge studies.

PfSPZ Challenge is given by Direct Venous Inoculation (injection into the vein) and replaces the traditional method of a mosquito bite.

This method is much safer and more predictable than a mosquito bite. Mosquitoes are living creatures, after all, and are not guaranteed to deliver repeatable doses of the parasite to each volunteer.

Reported symptoms from PfSPZ Challenge include headache, nausea, fatigue, and fever. However, these symptoms are usually mild to moderate. And, as with all challenge studies, all the volunteers go home healthy and well on completion of testing.

Affordable shares in a booming market

Preventing and curing malaria is one of the World Health Organization’s targets, and Open Orphan’s new challenge model is part of this movement.

Not only that, but with more and more funding pouring into infectious disease due to the pandemic, the company now sits at the heart of what Friel calls “one of the biggest modern gold rushes in pharmaceuticals”.

Continued innovation could well be the key to Open Orphan’s success going forward.

The firm is far from a flu-only, RSV-only, or even a Covid-only company. Instead, it is part of the “explosion and growth” in this market to an incredible $250 billion valuation.

These strong macro conditions, as well as Open Orphan’s own ambitions, mean that now could be a great entry point for investors.

Particularly as the company’s shares look particularly affordable right now after a legacy investor – whose stock has previously been locked up–recently dumped all 8.5 million of their shares.

With shares currently trading at a great price, and with the powerful fundamentals of the infectious disease market, the investment case for Open Orphan is perhaps the strongest it has ever been.