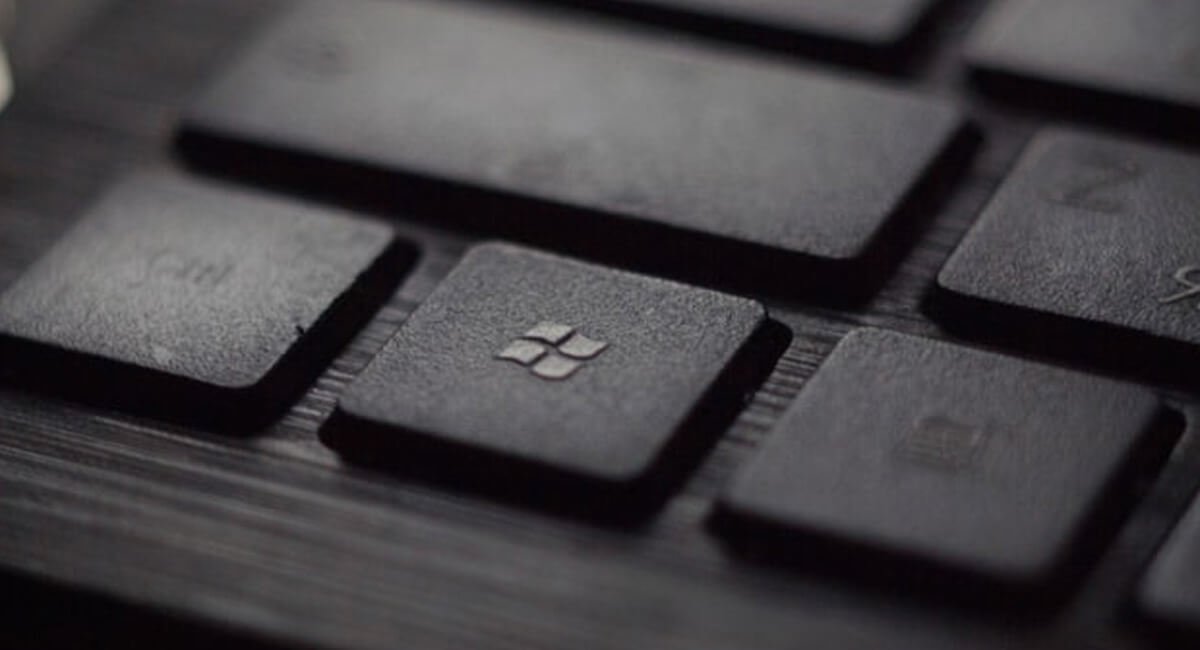 When it comes to tech stocks, few could ever hope to reach the level of Microsoft (NASDAQ: MSFT).

Founded in 1975 by childhood friends Bill Gates and Paul Allen, the company has gone on to become a worldwide household name.

This is a firm with its fingers in an abundance of very lucrative pies. That includes software, cloud computing, video game consoles, and electronics.

Familiar brands include the Microsoft Windows operating systems, Xbox games consoles, and of course the Microsoft Office applications suite (including Word, Excel, PowerPoint, and others).

Given the scale of the company, and the decades of continued growth, the question “Is Microsoft a good investment, and should I buy Microsoft stock?” deserves serious consideration.

It’s been a strong year for Microsoft. Increases in remote working and media consumption, as people stayed home during the pandemic, proved to be highly beneficial trends for many big tech firms.

In the firm’s fourth quarter alone, revenue surged 21% from the year before to $46 billion. This came in 5% ahead of the Zacks Consensus Estimate.

A 51% revenue rise for cloud computing service Azure was a major factor. Less positively, this figure shrinks to just 45% Azure revenue growth when excluding a tailwind from currency fluctuation.

Fourth quarter earnings as a whole came in at $2.17 per share. That was up 49% and an impressive 14% ahead of consensus.

Tech majors have seen their shares climb higher and higher since the pandemic began. Primarily, this is because their size makes it easier for them to weather storms.

The company’s price-to-sales ratio currently stands at 13.39x, close to the five-year maximum of 13.79x. This figure is calculated by dividing the company’s share price by sales per share.

What is the bull case for Microsoft?

Microsoft is a well-established brand with a now 46-year history. It’s hard to argue against the appeal of such a powerful reputation.

And with many areas of the business still going strong there’s plenty for investors to celebrate.

Microsoft 365, for example, is proving highly successful. This is the company’s subscription offering and bundles together various Microsoft Office applications with additional cloud-based storage on OneDrive.

In Q4 alone, the number of Microsoft 365 Consumer subscribers climbed 22% to 51.9 million. The “Consumer” category meaning the average person, rather than a business. Office 365 Commercial revenue, meanwhile, was up 25% in Q4.

Alongside developing its own products, the firm is also seeing major success from acquisitions like LinkedIn. Here, revenue topped $10 billion in the 2021 fiscal year, including more than $1 billion in revenue for Q4. That Q4 figure is an astonishing 97% higher compared the same quarter of fiscal 2020.

The acquisition, which completed in December of 2016, was Microsoft’s biggest ever at $26 billion. As LinkedIn’s success continues, the decision to buy is looking smarter by the minute.

Moving on from individual products, the company returned $10.4 billion to shareholders in Q4 buybacks and dividends also meant, up 16% year-on-year. A continuation of this trend could make this a good stock for investors.

Not only that, but consensus compiled by The Wall Street Journal puts the average Microsoft price target among analysts at $329.55 – with a high of $411.00. That would mean 11% growth to the average from the current $295.71 figure, or 39% to the highest target.

Strong analyst consensus, as well as the continuing positive performance from the firm and acquisitions like LinkedIn, make a definite case for this company’s investor appeal.

What is the bear case for Microsoft?

Microsoft’s recent strength could make this on inopportune time to invest. After all, shares hit an all-time high in August and buying so close to a peak like that could be a mistake.

This is especially true when many of the factors pushing FANGAMs higher, namely those relating to Covid-19 and its emerging variants, are unlikely to persist indefinitely.

An eventual return to the office is likely for most employees around the world – even if the number working from home does stay higher. This could result in reduced demand for cloud computing, which spiked during the pandemic.

With cloud computing, employees can access a system’s features and files without needing to store that system on their computers. This makes it it ideal for employees working on home devices.

Competition from other FANGAM stocks is worth noting, especially when it comes to large-scale government contracts.

Microsoft on July 21 filed an administrative protest after the US National security Agency (“NSA”) opted to award a cloud computing contract to Amazon Web services. Microsoft claimed the NSA had not properly evaluated before awarding the $10 billion contact.

The news formed the latest skirmish in an ongoing battle. Amazon had already spent years fighting with the company over the Department of Defense’s (“DoD”) $10 billion Joint Enterprise Defense Infrastructure (“JEDI”) cloud contract.

JEDI was initially awarded to Microsoft all the way back in 2019 before being cancelled July 6 as the two companies continued their dispute. The DoD’s explanation for the decision was that the JEDI contract no longer met its needs.

And computing in general remains the site of face competition between Amazon and Microsoft. Amazon Web Services (“AWS”) remains the biggest cloud infrastructure services provider in the $150-billion cloud market/ AWS’s market shore stands at 32%, substantially ahead of second-place Microsoft Azure at 20%.

Should I invest in Microsoft stock?

There’s no doubting that Microsoft has weathered many storms in its time, and has the capacity to weather plenty more.

It’s also true that the firm was one of the few to benefit from the pandemic in many ways, thanks to the surge in tech popularity, rather than suffering under it.

Given the recent share price surge, it’s unclear if this particular company is a good investment right now. But smart investors should certainly watch this space.