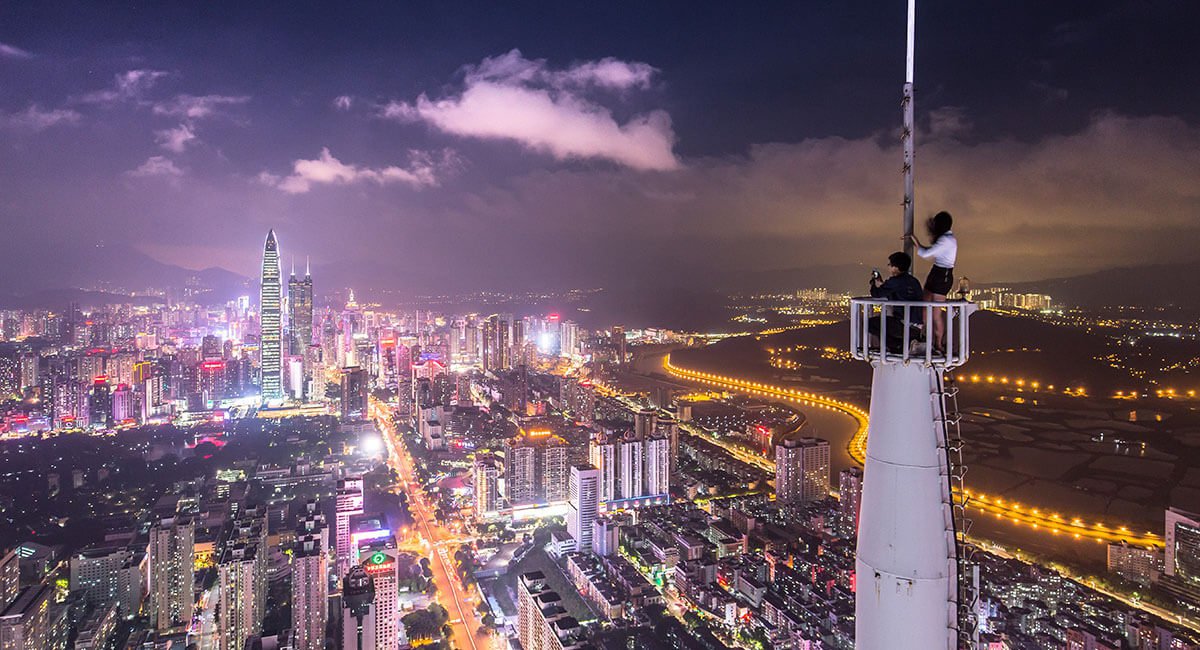 Evergrande (HKG: 3333) is a big deal in China. It’s the second-largest real estate developer in the country. And only three years ago was the world’s most valuable brand.

Unfortunately, Evergrande has fallen from grace due to insane leveraging in recent years. And recently reached the point it can no longer afford to pay the interest due on its debt.

The realization sent the global markets into a tailspin, with speculation of a global financial crash running wild.

It has already begun to default on payments due to banks, suppliers, and holders of onshore investment products. However, the real test of its stability came this week as $119.5m worth of interest payments on two Evergrande notes were due to be paid. One of which was trading at less than 30% of face value.

Worry over…. for now

While the worry surrounding the Evergrande saga appears to be dissipating, it is far from over.

According to the Wall Street Journal, Chinese authorities have asked their local governments to prepare for a ‘possible storm’. This signals a reluctance to bail Evergrande out.

For now, the company has been offered a 30-day window in which it can settle the interest payment on a dollar-denominated bond.

This is something that’s been put in place before for much smaller companies facing financial difficulty. It’s not usual practice for such a large organization.

The People’s Bank of China and the China Banking and Insurance Regulatory Commission released a joint statement telling Evergrande to resolve its debt problems and refrain from spreading ‘untrue’ information.

These financial regulators issued it with three recommendations:

Signs of stress remain. Not only for Evergrande but the Chinese property market in general.

For instance, Chinese Estates is selling a $32m stake in Evergrande and wants out of the company altogether.

Evergrande’s reach is extensive and therefore the fallout from its demise could be catastrophic.

Analyst views conflict but the overall consensus is the Chinese government will be keen to enforce a regulatory crackdown while avoiding social unrest.

What does Evergrande do?

And while Evergrande owns a vast portfolio of real estate, it has also made various random acquisitions over the years. These include the Guangzhou Evergrande Taobao Football Club, which is also partly owned by Alibaba.

Some of Evergrande’s sprawling divisions include:

Despite its reach, Evergrande’s sales are declining. Its share price has plummeted 83% in the past six months. And this is having a knock-on effect on other real estate companies in the region, triggering concerns of contagion.

Mainland China equities have recently been in decline. Underpinning this, Evergrande, property developers, and banks are all showing signs of weakness.

Last month the Financial Times reported that Evergrande faces a record number of cases filed by contractors in Chinese courts. With over 1.97 trillion yuan ($304 billion), in liabilities, including $100bn in debts, pressure is mounting on the company to restructure.

Declining revenues and soaring costs to service debt have led Evergrande to default on paying contractors, employees, and interest payments.

It seems they should have tried to reign in their spending and reduce their debt pile long ago. But instead, it chose to continue expanding by leveraging more debt.

The sheer size of this company is staggering. And that is what makes the unfolding situation so concerning.

It echoes the financial crash of 2008. And in ordinary circumstances, its demise could very well trigger an international financial crisis.

How will China handle Evergrande?

But we’re not in normal circumstances, and Evergrande falls under China’s rules.

Under the CCP, it’s anyone’s guess how the situation will play out, but much speculation is already underway.

Will China simply step in and restructure Evergrande’s debt with minimal fallout?

Or will it make an example of the overreaching enterprise and let the Chinese property sector suffer?

The power of the CCP has been highlighted in all its glory this past year. Several prominent businesses have been brought down a peg or two. It has been cracking down on education, Big Tech, gaming, gambling, and taking a strong arm to international business listings.

The thread running through this is that President Xi Jinping and the CCP want to be seen to be in control. They want to be respected and feared. Therefore, they might not be willing to step in and save a company that has been recklessly stacking up its debts in a bid to conquer.

Then again, China has rapidly risen to achieve outstanding wealth and development in recent decades and it will not want to let that crumble.

Real estate in China is a huge industry and many people own property as an investment. If it no longer looks like a viable way to make money they may rush to sell. And as real estate and land values plummet the domino effect could be catastrophic.

How will this affect the US financial markets?

The trouble is, if its economy crumbles, the fallout may not be contained to China. The West is hugely invested in the East, and tensions are rising between the two.

Meanwhile, the US stock market has been on a tear since Covid-19 hit, and there are several signs of bubbles forming within the financial landscape. Not to mention the insane levels of debt the United States has racked up in the past 18-months, along with unfunded liabilities and declining tax revenues.

All in all, the demise of Evergrande could potentially trigger another global financial crisis. But hope is not lost, and many believe Beijing will prevent a calamitous outcome by orchestrating a managed restructuring.