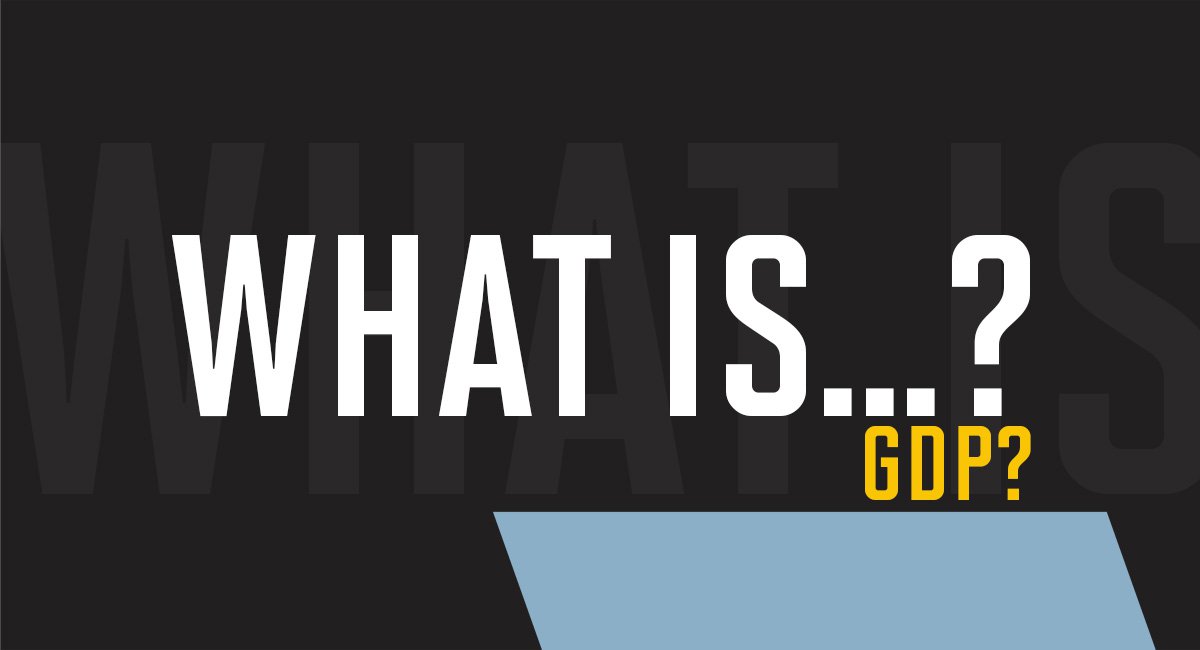 Gross Domestic Product (GDP) is the total monetary or market value of all the finished goods and services that have been produced within a country’s borders during a specific time period. Providing a broad measure of domestic production, GDP gives a clear view of a country’s economic health.

Typically calculated on an annual basis, GDP can also be calculated on a quarterly basis. For example, the US government releases an annualized GDP estimate for each fiscal quarter and also for the calendar year. This provides a snapshot of the country and is used to estimate the size of an economy and its growth rate.

There are three primary ways GDP can be calculated. All of which produce the same figure if calculated correctly. The three ways to calculate GDP are:

GDP is often reported in several different forms and each can produce slightly different information. The types of GDP include:

An assessment of economic production in an economy that includes current prices in its calculation, including inflation and the pace of rising prices. It uses the prices that goods and services are actually sold for.

This type of GDP is inflation-adjusted and represents the quantity of goods and services produced by an economy in a given year. It is also known as constant-price GDP, inflation-corrected GDP and constant dollar GDP.

This measures the GDP per person in a country’s population. It identifies the amount of output or income per person to show average productivity or average living standards.

GDP growth rate compares the annual or quarterly change in a country’s economic output to measure how fast the economy is growing and is typically expressed as a percentage rate.

While not traditionally a measure of GDP, economists look at purchasing power parity to see how different countries compare in international dollars to make cross country comparisons of output, income and living standards.

The advantages of GDP include:

Giving a single number that can be used to compare different countries’ economies, GDP shows how much value an economy is producing. While there are more detailed metrics, GDP is easy to understand.

Measuring GDP can indicate the wellbeing of a country. If it is high that means production is high, which means people have money to purchase goods which can also indicate good employment levels.

The disadvantages of GDP include:

GDP doesn’t count voluntary work in its calculation, in fact, unpaid work such as volunteering at the local soup kitchen or developing open source software can lead to a lower GDP as the work may have otherwise gone to paid workers.

Can be sensitive to disasters

When a war, a hurricane or an oil spill occurs, it can boost the GDP. As people are needed in the form of soldiers, healthcare workers or clean-up contractors, all of which show an increase in economic activity, albeit short term.