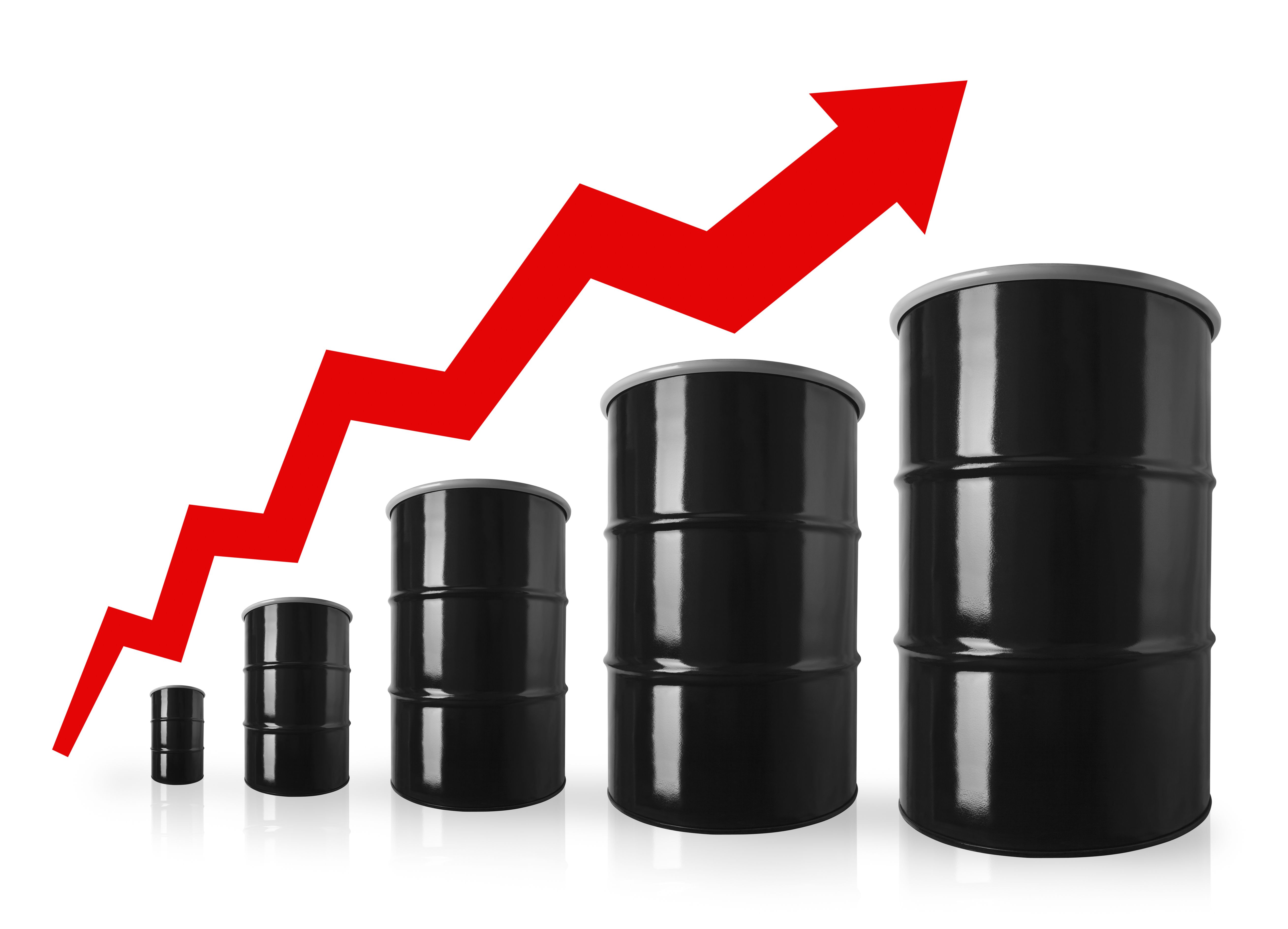 Brent oil has just surpassed $68, just 2 years after some experts were calling $10 a barrel. A close above $66.81 this week would be the highest weekly close since the end of 2014. If that wasn’t exciting enough for the sector, the weekly chart reveals Brent is at a key level in its upward trend channel. Is the commodity on the cusp of a move towards previous highs?

Examine the weekly chart and a clear upward trend can be seen stretching all the way back to the beginning of 2016, when peak panic set in and Brent plummeted to $27 a barrel.

A weekly close of around $68.12 or higher would signal an accelerated breakout towards $70 maybe even higher. The proportion of money managers holding long positions is the highest it’s been for some time with 444k currently long, compared with 40.5k short. Add the fact the Relative Strength Index (RSI) on the daily chart is at 77, indicating overbought conditions, and there’s plenty of headwind preventing such a move, but it’s not unheard of given the right conditions. Back in 2011 oil spiked strongly due to the ‘Arab Spring’. With the Middle East and North Africa providing a third of the world’s oil, Brent hit $126 a barrel.

The glut has been reducing with near continuous reported drawdowns of inventories for much of the year, but is a return to $100 really possible?

As was the case in 2011, instability could very easily trigger another price spike. Venezuela has felt the full force of economically relying on high oil prices, with inflation now over 2000% as its oil industry collapses. Recent disruption in Iran has hit the headlines further fuelling supply concerns, but this isn’t the only factor potentially strangling the supply line. As the industry has endured the pain, capital expenditure has been slashed in a desperate attempt to reduce costs. There have been casualties, and many survivors are heavily laden with debt, restricting the speed at which they can replenish depleting assets.

Suddenly the oil industry finds itself hurtling towards the growth phase of the cycle again. We will have to wait and see to what extend prices will recover but the $80-$100 range doesn’t seem so unrealistic as we approach $70 with a potential snapback in supply.

Investors, enjoy the ride. This might even be the last ‘boom and bust’ cycle for oil with the currently understated march of renewable energy gathering pace. Now there’s a thought… 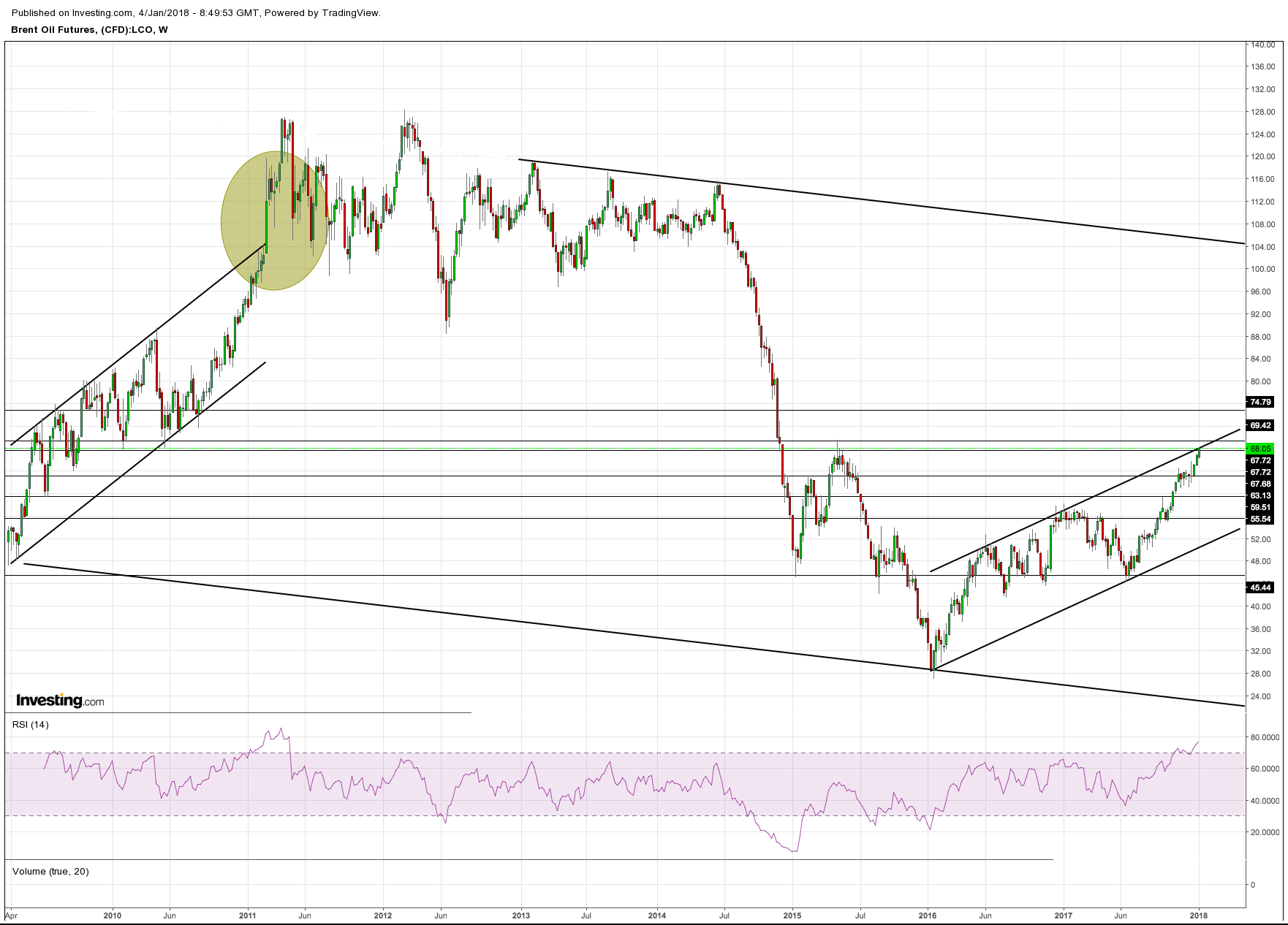