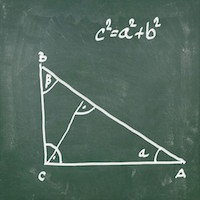 Jersey Oil and Gas (LSE:JOG) has just announced the signing of a rig contract for the appraisal programme of its ‘Verbier’ discovery. It confirmed by RNS that the operator of the asset, Statoil, has awarded contracts for the first of its UKCS (United Kingdom Continental Shelf) wells to be drilled in the summer of 2018.

The market reacted positively with a 10% rise in share price to its 200 Day Moving Average (DMA) at £2.10. The 200 DMA is often a key support/resistance level, and as I write the share price has settled back around the previous placing price of £2. There’s a fair chance the price will continue to drift until we get nearer to the summer drilling campaign. However, should a bullish move persist, potential investors might consider a close above the 200 DMA as a buy signal. As far as key levels go, many diagonal resistances have recently been conquered. Of late, the chart has appeared to feature more potential triangles than a Pythagorean wet dream! But I only see one remaining diagonal resistance line sitting just above the 200 DMA. A break above that level and there is plenty of potential upside should things go to plan with operations. 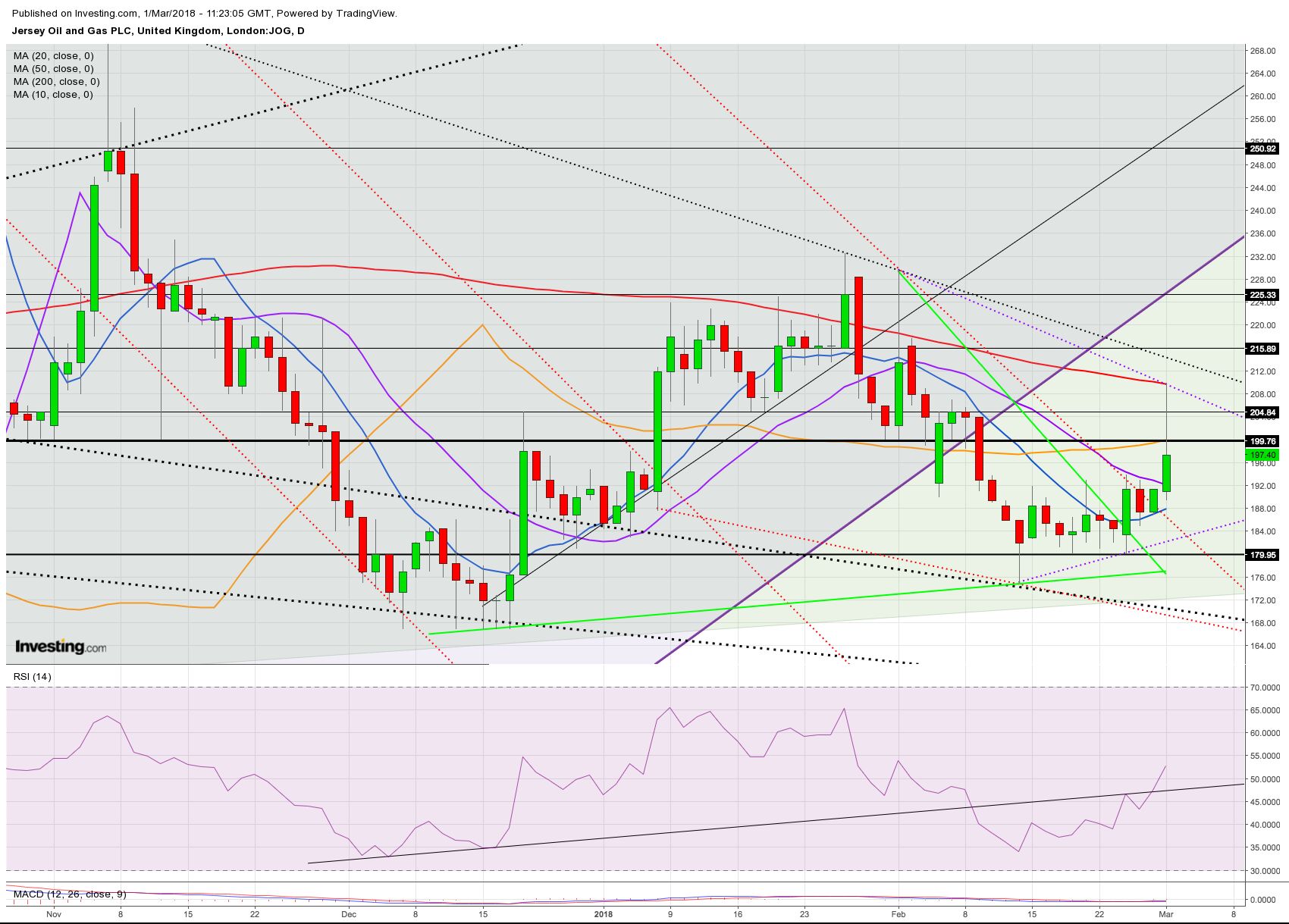