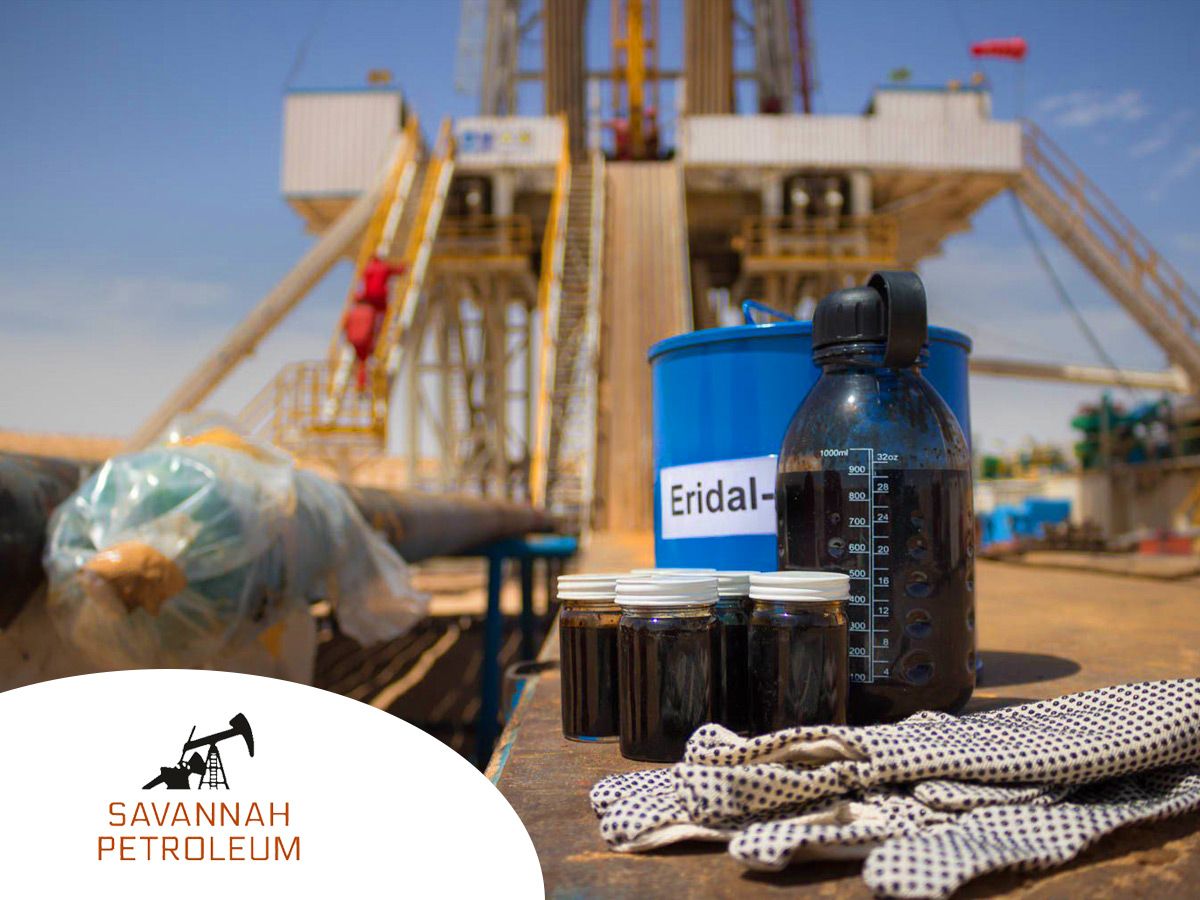 The share price of Savannah Petroleum (LSE:SAVP) has dropped towards 30p again despite the company announcing a second oil discovery in Niger earlier this month. The had hit 34p on the news and previously topped out at 35p in May. Could now be a good time for entry ahead of the potentially transformational acquisition of the Seven Energy Assets?

While news of the recent discoveries is of course very positive, it’s the acquisition of Seven Assets that investors appear to be more focused on. The acquisition by Savannah is classed as a reverse takeover and has been priced at $280m. The cost will be met by $50m in cash, $145m in shares and the taking on of $85m of assumed debt. The long-term debt is expected to be paid back from future revenue generated.

Savannah raised $125m at the turn of the year and is seeking to reinstate Seven’s existing debt facility with the Nigerian Sovereign Investment Authority. The placing was done in two tranches and priced at 35p, with subscribers entitled to 1-for-2 warrants, also at 35p – exercisable by February 2019.

Seven has represented that it is only selling the assets in question due to a number of external issues it has encountered which do no effect the assets themselves, and the figures are impressive. The admission document submitted for the reverse takeover provides guidance on the company’s likely balance sheet post-acquisition as follows:

Savannah has stated that they expect Seven’s assets to produce a net amount of 20,000 barrels of equivalent oil per day.

Production figures for the Stub Creek and Uquo assets are as follows:

Conservatively, taking the three months figures above, this provides for an average production of 15,800 barrels of oil equivalent per day.

The assets are hugely cash generative. Based on the above figures, at a WTI Crude price of $65 a barrel they would generate $1,027,000 per day or $374,855,000 annually. The company has attracted a decent slice of backing from institutional investors including Capital Group, Miton Asset management, Henderson Global, Fidelity and Standard Life.

Chart-wise, Savannah’s share price has been choppy with strong resistance around the placing price of 35p. The stock has however been moving in an upward trend channel over the past few months. 30p appears to be a well-supported area – not only does the bottom of the channel lie there but a longer-term trend line extending from Dec 2016 is offering further potential support, as well as the 50 Day Moving Average (DMA). 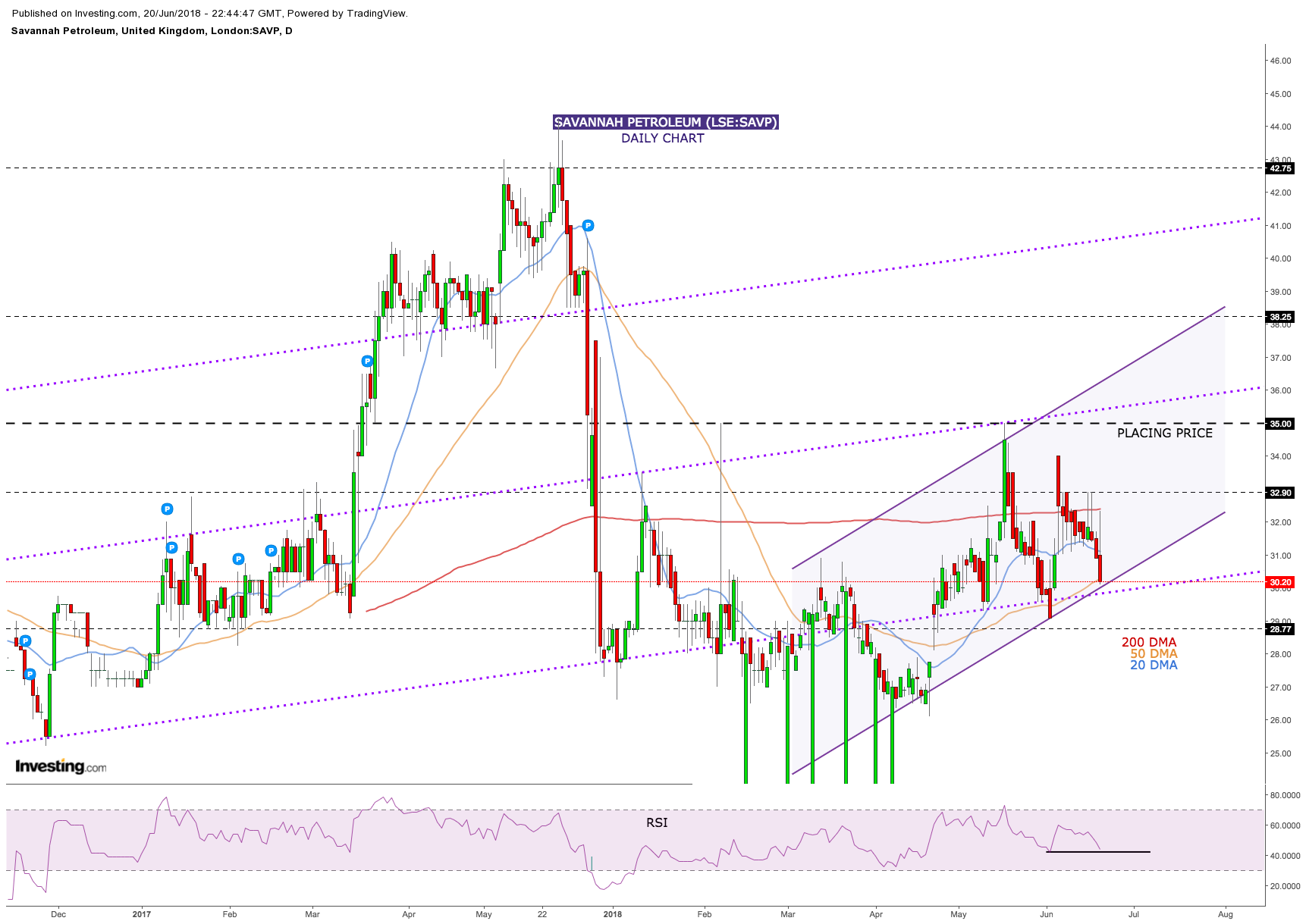 Since warrants were issued at an exercisable price of 35p, there may be a headwind of selling as some investors de-risk their positions. However, at 30p, that’s still offering 15% near-term upside, with further potential gains ahead on confirmation of the acquisition of the Seven assets.

It’s worth noting that Savannah’s share price was 28.25p at the end of 2017 with a Net Asset Value (NAV) of $103m– that’s just over a quarter of the potential NAV suggested post-acquisition. Of course, there has been significant dilution with a potential total of 400m new shares and warrants issued at 35p, but a maximum 47% dilution compares well against a potential 280% gain in NAV.