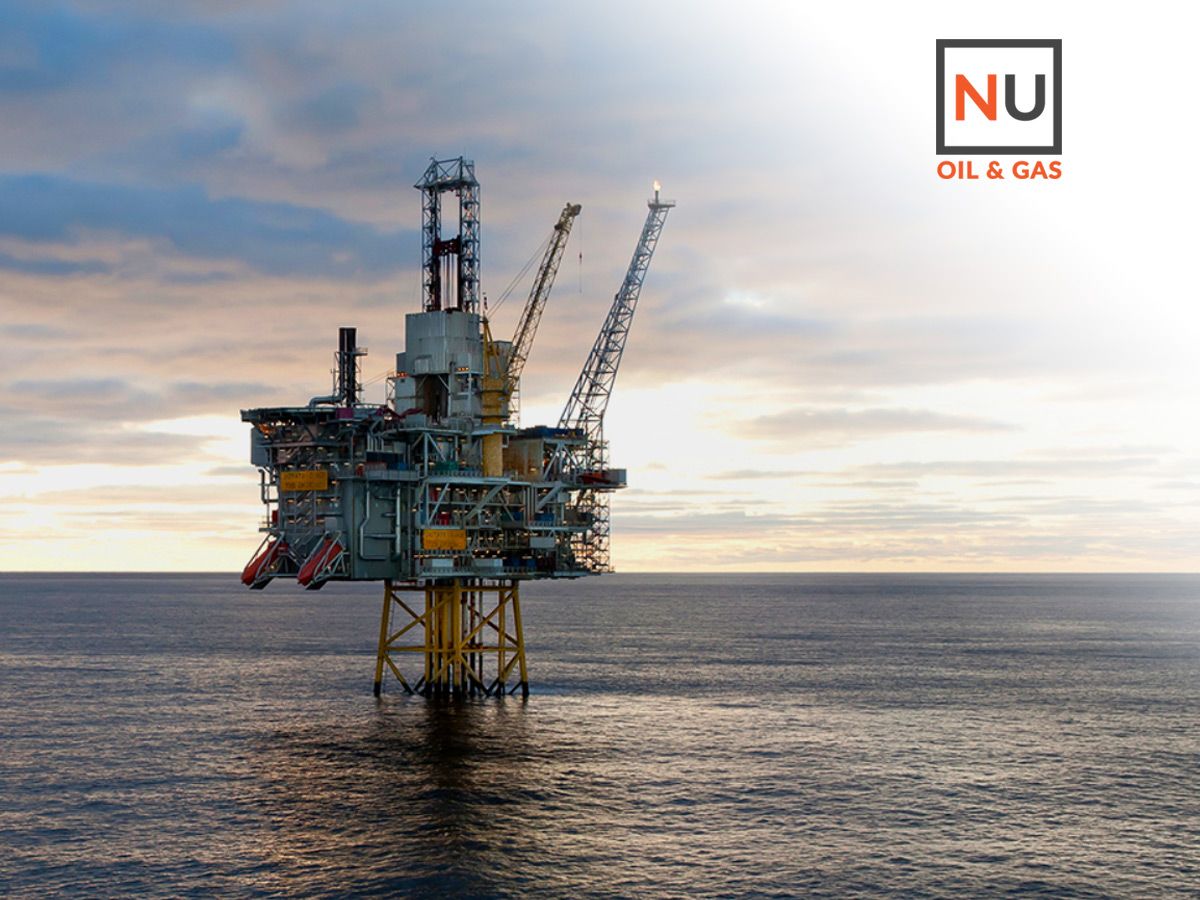 Nu-Oil and Gas (LSE:NUOG) fell 4pc to 0.8p today after updating investors on its recent progress in a bid to dispel what it describes as ‘malicious information’ circulating on bulletin boards. The company said it plans to take legal action against ‘false information’ coming from Newfoundland in Canada, the site of its Garden Hill field.

Nu-Oil did not explicitly reference the nature of the rumours, but sources close to the organisation have said the rumours are coming from a disgruntled former employee and centre on the firm’s progress at Garden Hill. Nu-Oil’s investors have long-awaited a progress update at Garden Hill, held alongside PVF Energy Services, and last month saw the two businesses agree the heads of terms for a farm-in to secure the site’s future.

In today’s update, chairman Alan Minty said Nu-Oil has chosen to remain active in Newfoundland because it has identified potential in the region and already has licences in place. He said that while the firm recognises its projects currently lack infrastructure, it believes it is well-positioned for future opportunities as the last remaining operating company active in its particular part of the province.

Crucially, Minty added that the over-riding objective for the site remains the drilling of a new well to maximise production, adding: ‘The first step towards this is, of course, the upcoming production test, and, despite a limited number of engineering issues in preparation for the test, PVF has informed us they expect to undertake and conclude this successfully. The impact of engineering issues is felt far more keenly in western Newfoundland owing to the remoteness of the site and lack of infrastructure.’

He said the results of the production test would provide valuable information for the future development of Garden Hill and as a basis for broader activity in the area:

‘We have been encouraged by the results of the work to date, the well has flowed to surface, and downhole pressure readings indicate the pressure has recovered, which indicates connectivity to a large source reservoir.’

Minty also took the opportunity today to update investors on the progress of Marginal Field Development Company (MFDevCo) where both he and Nu-Oil own 50pc stakes. MFDevCo has established a ‘support’ consortium of experienced, international oil-service companies to generate value from marginal field activities in the offshore sector. Nu-Oil plans to use its investment in MFDevCo to get exposure to offshore discoveries with proven reserves and preferable producing assets, reducing capital and subsurface risks.

In today’s update, Minty said MFDevCo has identified a redevelopment project of ‘great interest’ because of its potential upside and hurdles to competition. He added that the subsidiary and its consortium have undertaken significant work to identify and engage with the owners of a facility in China for deployment on the project:

‘MFDevCo is building its team as it commissions, and works with, the Consortium on this project; due diligence is vital and extensive. A key task has been to review the complex subsurface model, and the work to date provides confidence that the project should be pursued aggressively.  The main outputs from such work are accurate recoverable volumes of oil and predicted production rates, based primarily on the performance of the reservoir to date.

Our current priority is to conclude the commercial terms and, within that framework, create a deal whereby Nu-Oil benefits from a financial structure that creates significant value for shareholders and avoids dilution. Such a structure has been developed and is being negotiated.’

Despite mentioning progress in China, Nu-Oil made no mention of any opportunities in Brazil, the second area of proposed focus for MFDevCO.

Today’s update follows a tweet from Nu-Oil’s director of communication Simon Bygrave earlier this month, in which he alluded to ‘spurious comments’ regarding operations at Garden Hill.

‘I wish to reassure shareholders that all material news is released via official RNS feed without delay. Operations are proceeding, and I look forward to future discussions,’ he added in the tweet.

In Nu-Oil’s interim results in March, Nu-Oil reported that Bygrave had been brought on board to improve the way it communicates its progress with investors.