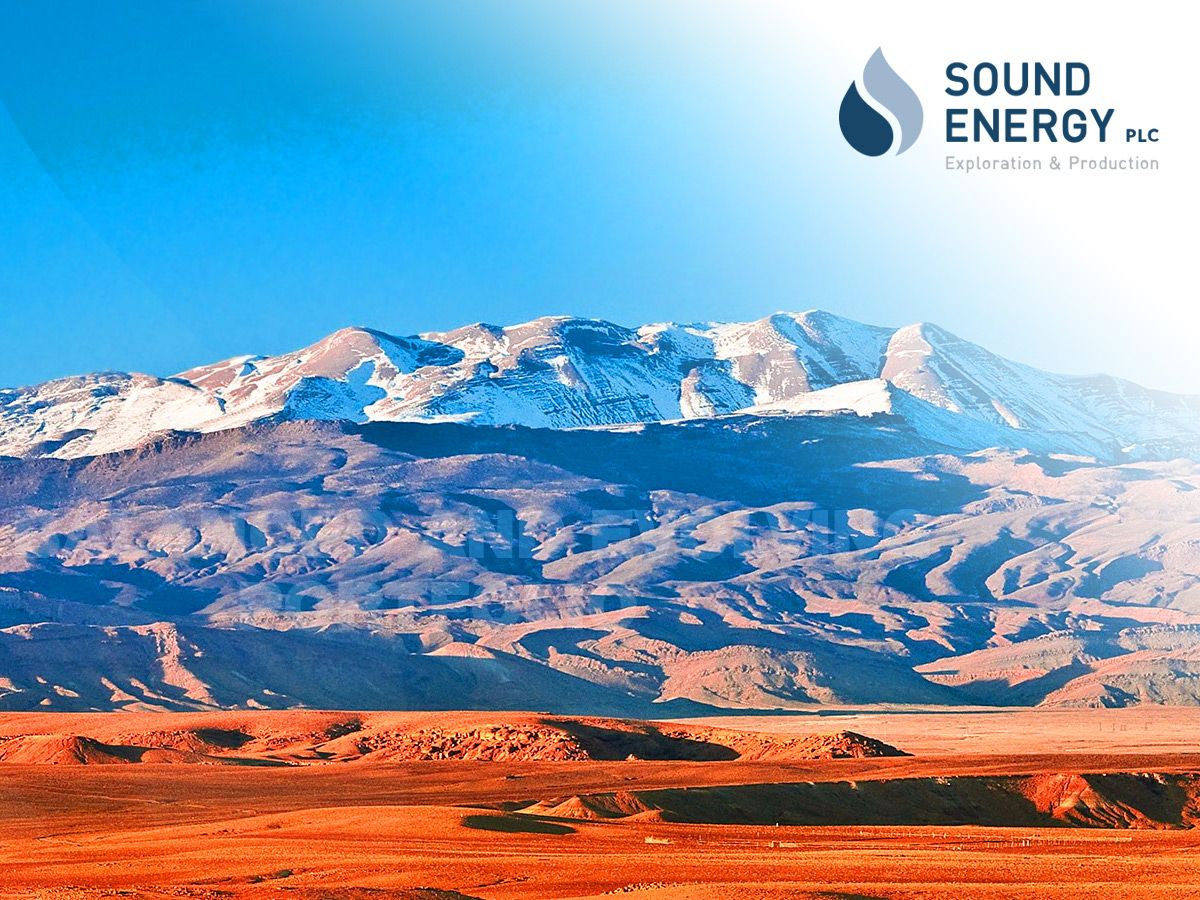 Sound Energy (LSE:SOU) saw its shares edge up 0.7pc to 39.7p today after announcing the potential for a new oil play at one of its key sites in Eastern Morocco. A recently-completed basin modelling study has predicted the presence of a ‘potentially significant’ oil play within the Paleozoic rock at Sound’s Anoual permit, where it has already identified a gas play.

The firm will now look at placing an exploration well at the play as part of its drilling campaign across Eastern Morocco, where it owns a 47.5pc stake in Anoual and two other permits called Tendrara-Lakbir and Matarka. It plans to spud two further exploration wells called TE-9 and TE-10 at Tendrara Lakbir in July and September this year respectively. Earlier this month, the firm revealed that it has finalised the location of well TE-9, where it will target the permit’s significant A1 prospect.

Today also saw Sound reveal that the basin study has predicted that there will be enough gas charge available to fill discoveries and leads with c.21Tcf gas potential across its entire Eastern Morocco portfolio. Furthermore, it found that hydrocarbon charge across the portfolio is likely sourced from a carbonate-rich marine source rock from the Devonian geological period around 400m years ago.

Upon receiving the study, Sound also took the opportunity to update internally-estimated volumes for its exploration potential in Eastern Morocco. It predicts that low-case un-risked gross gas originally in place at the permits will come in at 7tcf in the low-case, 20tcf in the mid-case, and 34tcf in the high case. These figures support previous estimates announced in February last year.

Sound commissioned the study to assess the overall potential of the permits, provide further data to de-risk specific prospects. It also sought to evaluate the factors controlling the magnitude, phase & timing of hydrocarbon generation, expulsion, and migration across the acreage.

Brian Mitchener, exploration director at Sound Energy, said: ‘I am delighted to report receipt of the final basin model and the potential for a new oil play in the Paleozoic over the Anoual licence. We expect this new oil play to be the target of our forthcoming third exploration well. In addition, this basin model significantly de-risks the charge available to our individual prospects.