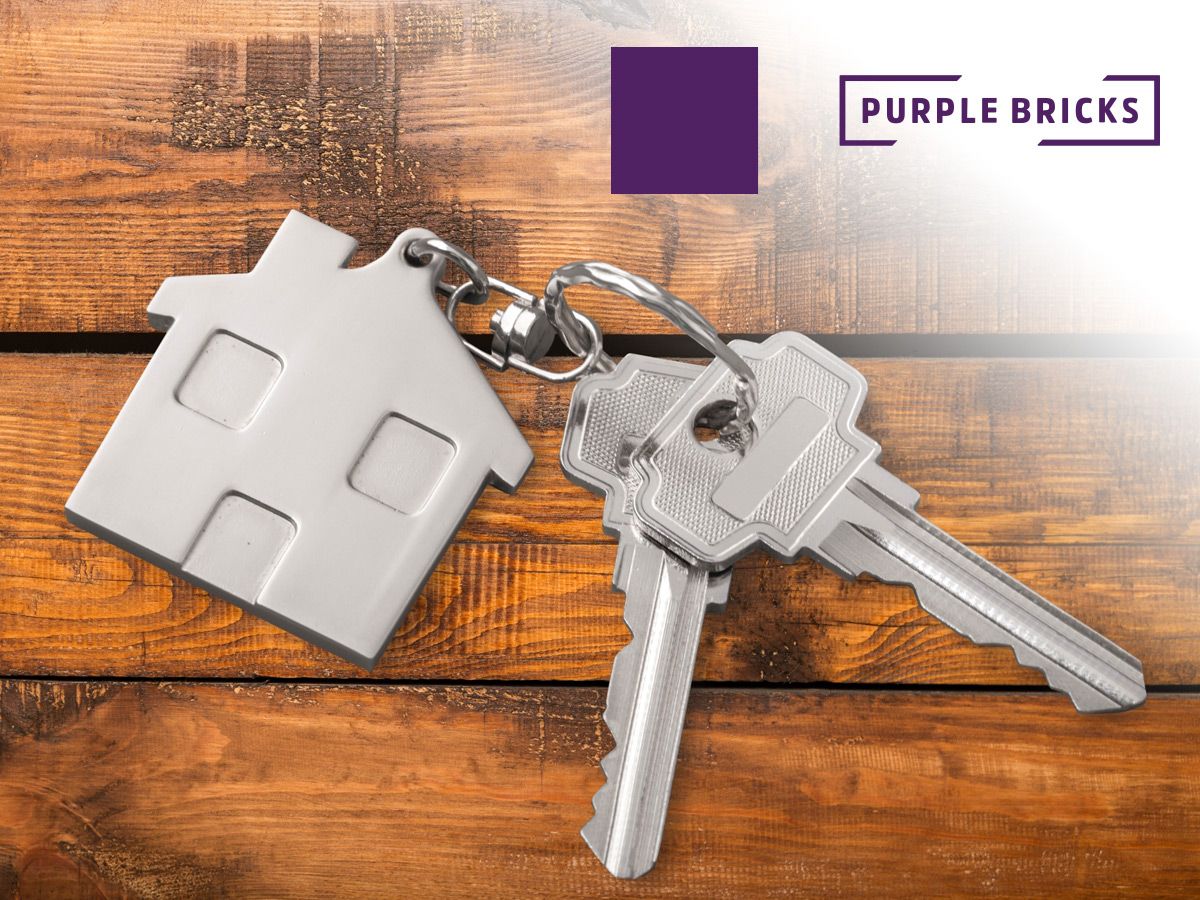 Online estate agent and short seller favourite Purplebricks (LSE:PURP) dipped 4pc to 306p today after revealing that losses have widened over the last year following a period of aggressive overseas expansion. Purplebricks – which is 28.2pc backed by well-known fund manager Neil Woodford – said pre-tax losses came in at £26.2m in the year ended 30 April 2018, up from £6m over the previous 12 months.

The firm launched into the US last September after expanding into Australia in 2017, and recently moved into the Canadian market through the £29.3m acquisition of real estate group DuProprio. It put its loss down the substantial costs associated with establishing itself overseas. It was also hit by marketing expenses, which rose to £42.1m from £18.2m.

Things looked a brighter on the revenue front, with group turnover increasing by 101pc to £93.7m. This was driven by strong performance in the UK and Australia, where takings increased by 81pc and 285pc respectively. Although UK operating profit rose to £6.5m from £1.1m over the year, losses in Australia widened to £11.8m from £6.1m. Losses also increased to £16m from £100,000 in the US.

Chairman Paul Pindar said he expects the group’s revenues to come at between £165m and £185m in FY2019 as it continues to bed into its new markets. In particular, he expects Australia to reach monthly profitability within 12 months and plans to exceed a minimum of 10pc total UK market share in the medium term.

Notable by its absence in the results was any detail of the actual number of properties Purplebricks sold over the period.  This is an ongoing bone of contention for the market that has led analysts at Jefferies to previously accuse the firm of ‘speaking in riddles’.

Instead, the company said that it sold 3.1 times the number of properties than the next largest UK estate agency brand in FY2018, taking in revenue per instruction of £1,168. It added that it had sold and completed on £9.7bn of UK property over the year, with a further £3.7bn sold subject to contract at 30 April. It claims to now hold a 74pc share of the UK online market.

Michael Bruce, group chief executive, said: ‘We have doubled revenues in tough markets, taking market share as we continue to win over consumers to the modern way of buying and selling property. As the latest independent UK research by TwentyCi released July 2018 shows, we sell more of our properties and complete faster than any of the top 10 largest agencies in the country, saving consumers thousands of pounds in the process.

‘We are confident that Purplebricks’ market leadership will continue, given the strength of its brand, the continuing investment into team, technology and processes and our £153m war chest for global growth, following the strategic investment by Axel Springer. Purplebricks’ goal to build a modern global estate agency business demonstrates unrivalled ambition and, in just four years, huge progress. We look forward to the years ahead with excitement and confidence.’

The results will no doubt stand out during a time of weakness for UK estate agents, but they are unlikely to win over those who think Purplebricks has expanded too quickly, is fiercely over-valued and too opaque.

The business continues to place a tremendous amount of weight on its US success, where it has claimed there is ‘substantial opportunity’ to modernise the market due to sky-high average commission fees of between 5pc-6pc.

Many have already pointed out that the US retail market is highly fragmented and radically different to Australia and the UK, allowing US realtors to make money as either listing agents or buying agents. Purplebricks believes this offers an additional revenue stream but, with several flat fee companies already in existence in the country, it remains to be seen whether the Yanks will buy into its model.

As we have written before, Purplebricks’ US launch has already driven shares up sky high, and any failure in the country could significantly dent its market valuation, which currently sits at a massive £961.67m