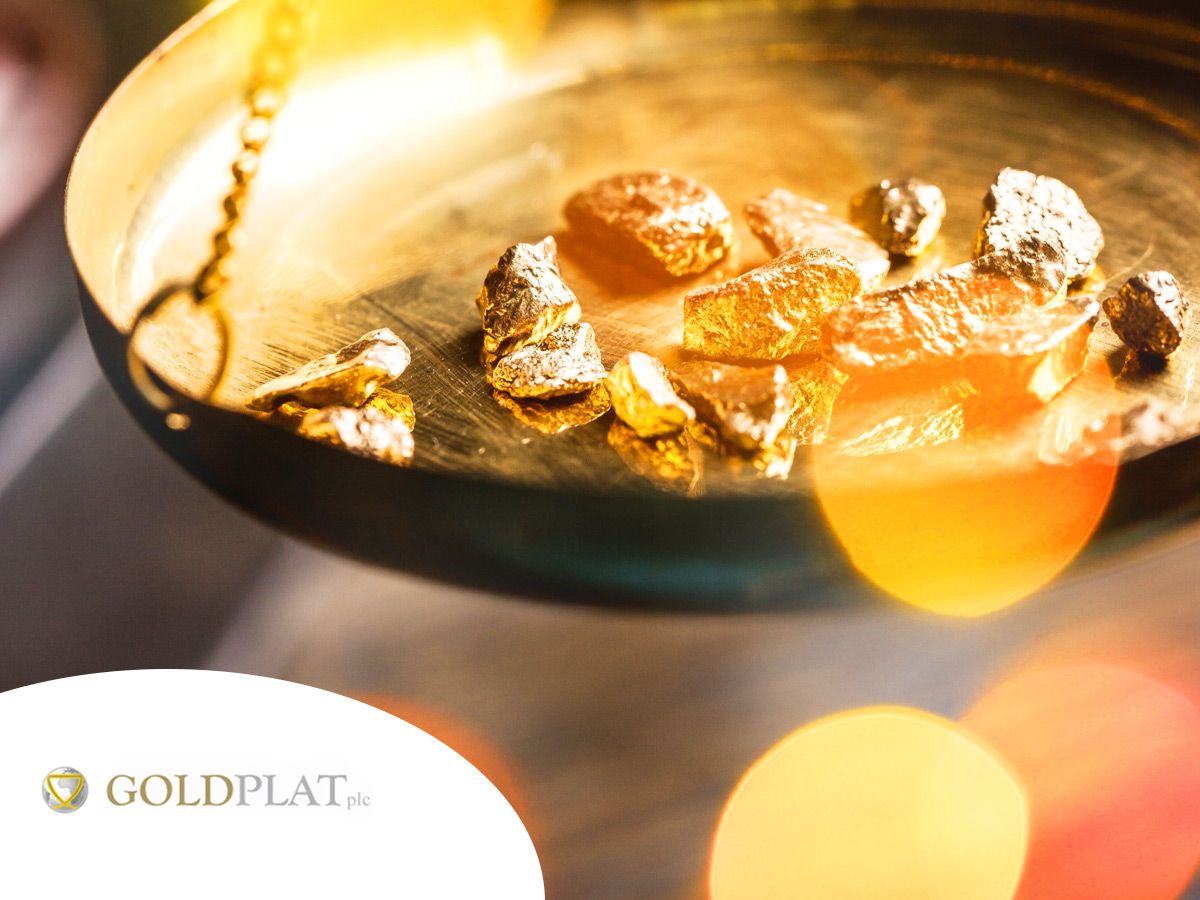 Goldplat (LSE:GDP) tumbled 6.4pc to 5.5p in morning trading today after revealing that it has been hit by supply problems, unseasonal weather, and cost over-runs across its recovery and production assets in Africa. However, with the company having all the correct infrastructure in place and a long-term plan to source tailings globally, suggesting a longer-term fix to these problems, could weakness present a buying opportunity?

Goldplat said that more than half of the full-year 2018 losses for its Kilimapesa Gold Mine in Kenya were concentrated into April and May due to less feedstock being available for processing thanks to unseasonal rains. It also said that Kilimapesa had cost overruns in May mainly related to the supply and importation of spares for its impact crushers. As a result of stoppages, it did not achieve c.10pc of planned production tonnages in both May and June.

The firm said it now expects the mine to report a similar loss to 2017 when it releases its full-year 2018 results in September, despite production increasing by roughly 50pc year-on-year. Today’s update provides no financial data, but this lull will likely make it harder to verify Goldplat’s claims in May that shutting Plant 1 at Kilimapesa would ‘positively impact profitability’ at the site over the quarter.

Goldplat shut Plant 1 in May to focus entirely on the larger Plant 2 with the aim of reducing overall production costs, allowing the optimisation of gold recovery, and an increased life of mine. Without the economies of scale provided by Plant 2, Goldplat said the higher cost of production at Plant 1 required a comparatively higher feed grade to contribute to the overall operation.

In today’s update, the business said the decision so far looks to have been successful, with Plant 2 achieving record production in May (444oz) and June (445oz), compared to production in April of 301oz from both plants. Likewise, it added that the mine produced close to break-even in June and said further measures are planned at Plant 2 to improve the overall recovery to help the plant reach profitability on a sustainable basis.

Goldplat stated production for the year from Kilimapesa was 5,112oz, well short of the 5,800oz initially planned but outperforming the 5,000oz guidance it indicated when it closed Plant 1. Given that Goldplat already downgraded its production estimate in May, today’s substantial fall perhaps serves as a good reminder of how important it is to thoroughly check every RNS.

Elsewhere today, Goldplat said its board has approved a process to seek an investment partner for Kilimapesa ‘toenable existing shareholders to realise value from the operation without having to invest any more capital.’ It said these discussions have begun in earnest with numerous interested parties, but whether or not this move is indicative of a lack of cash is unlikely to become clear until Goldplat releases its full-year results.

On the recovery side, Goldplat said that both its Goldplat Recovery and Gold Recovery Ghana suffered a fall in production, pushing total production down by 17pc year-on-year to 35,431oz.  At Goldplat Recovery – based in South Africa – it said an alternative option for its Tailings Storage Facility was being explored, yielding ‘encouraging results’ where reprocessing rates could increase‘significantly’. The Tailings Storage Facility currently contains a total of 81,959oz of gold, earmarked for future reprocessing.

However, it added that operations were more problematic at Gold Recovery Ghana (GRG), where the current stock of raw material available to process is low. It said it has made good progress on finalising contracts with newly-identified sourcing opportunities in West Africa to replace reduced material available in Ghana as a result of mines reducing output in recent years. However, it continues to rely on small batches of material from numerous suppliers in South America, one of which it is currently investigating an opportunity to assist with a plant clean-up.

Due to its coastal location and Ghana’s low rate of taxation, Goldplat is planning to transform GRG into an international recovery hub to drive the company’s future growth.It recently constructed a $1m elution plant to increase processing capacity and has also removed vast amounts of material from a tailings dump to make additional space.

Gerard Kisbey-Green, chief executive of Goldplat, remained positive following today’s results, saying:‘Whilst the financial results for the year are expected to be in line with market expectations, I do not believe this result is a fair reflection of the company’s performance during the first nine months and the hard work done by the team on all fronts.  We continue to operate a strategic portfolio of producing gold assets and apart from the absence of a large contract from outside South Africa, we are pleased with the result of the GPL operation.

‘During the final quarter of the financial year, the strong performance of this operation was arguably overshadowed by Kilimapesa and GRG, which is naturally disappointing, but work is already well underway to resolve these issues. The Board of Goldplat is committed to realising value at Kilimapesa in the best possible way for existing shareholders, with discussions with potential investment partners progressing in support of this. Furthermore, at GRG I am confident that the work being done in Ghana, wider West Africa and South America to source quality material for processing will have a positive impact on production and profitability during the current financial year. I look forward to sharing comprehensive results with the market in September 2018.’

Given that the market is yet to understand the financial impact of the problems announced in today’s results, Goldplat’s share price is likely open to further weakness in the run-up to and aftermath of September’s results. However, notwithstanding recent problems, Goldplat has got all the correct infrastructure in place to act upon the niche it has carved out in the gold recovery market. Indeed, as we wrote when we spoke to Kisbey-Green in March, the business’s ‘responsible’tag has already attracted plenty of interest in Africa. With GRG’s position allowing for rapid international expansion, a little time could see this interest replicated across the world.

Many will want to wait until September, but today’s drop could provide an opportunity to get exposure to Goldplat’s model at a time when forces largely outside of the firm’s control have weakened the shares.

Disclosure: The author does not own shares in the company mentioned in this article.