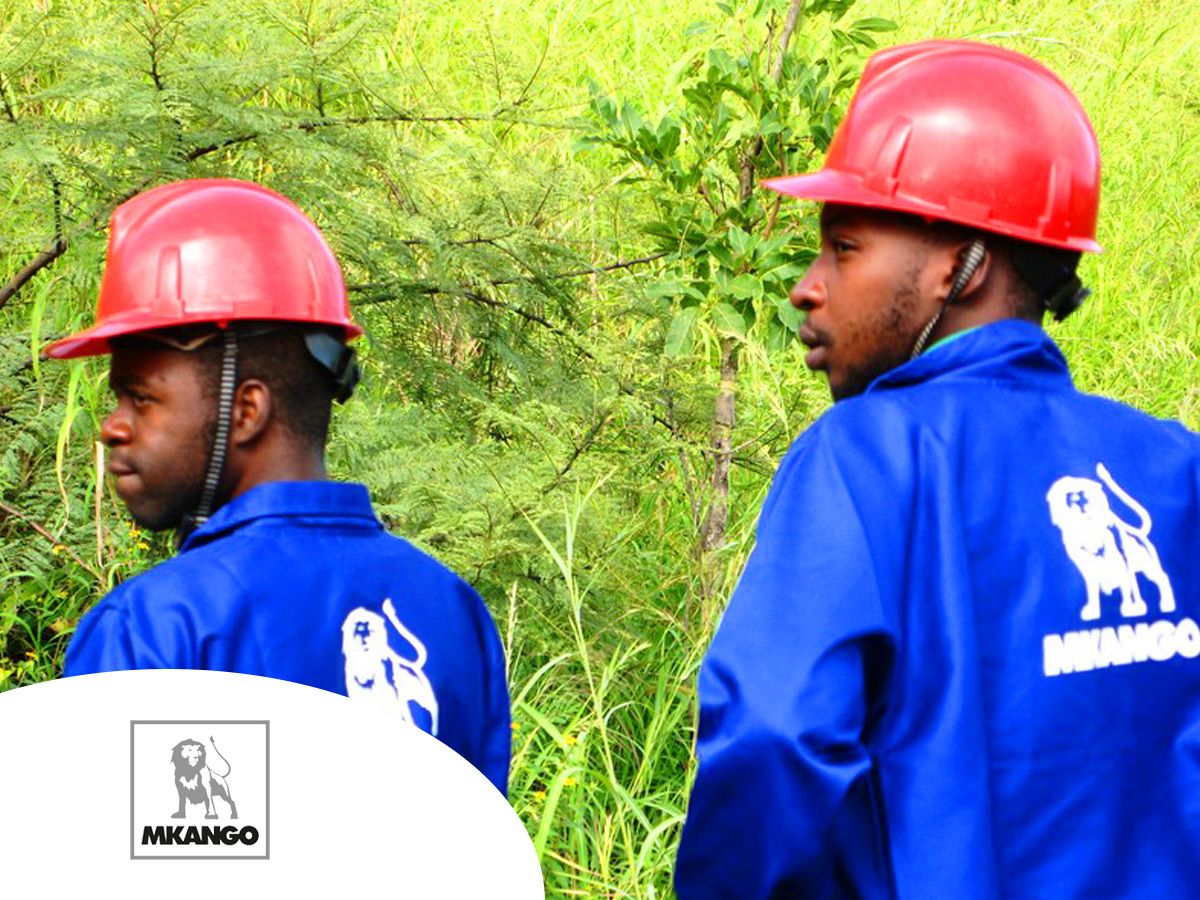 Resources firm Mkango Resources (LSE:MKA) leapt 5.7pc to 8.9p this morning as investors responded well to news of across-the-board success in the latest wave of test drilling at its flagship project in Malawi.

In an update, the business said the all eight holes from its latest diamond drill programme at the Songwe Hill Rare Earths Project intersected rare earth mineralisation. ‘Rare Earths’ is a collective term for 15 metallic elements with similar chemical and physical properties used in markets such as magnets, batteries, metallurgy, LCD backlights, and catalytic converters.

Following today’s results, Mkango has completed its drilling programme at Songwe- a critical stage in the initial phases of a feasibility study for the site. The programme was focused on infill drilling to confirm and upgrade existing indicated and inferred mineral resource estimates, testing extensions to mineralisation and carrying out geotechnical drilling.

The update comes just weeks after Mkango reported that the first eight holes of the targeted 10,000m programme had all intersected rare earth mineralisation. The company said that intersections of broad zones of mineralisation, as opposed to narrow veins or dykes, supported the concept of a bulk tonnage, open pit mining operation with low mining costs.

Mkango owns an 80pc stake in Songwe, which features carbonatite-hosted rare earth mineralisation and was subject to previous exploration in the late 1980s. The programme and a planned resource update are fully funded following investments by Talaxis Limited totalling £6 million in January 2018. Talaxis will invest a further £7 million to support completion of the Feasibility Study for Songwe on Mkango, publishing an NI 43-101 technical report about the resource update.

On today news, Mkango’s chief executive William Dawes, said: ‘We are very pleased to announce another excellent set of results from the recently completed major drill programme at Songwe, which is an integral part of the ongoing Feasibility Study. This is the largest drill programme to date in the history of the project and its successful completion is a great credit to the strong international and Malawian team on the ground. We look forward to announcing results from the remaining 75 drill holes totalling 9,259m.’