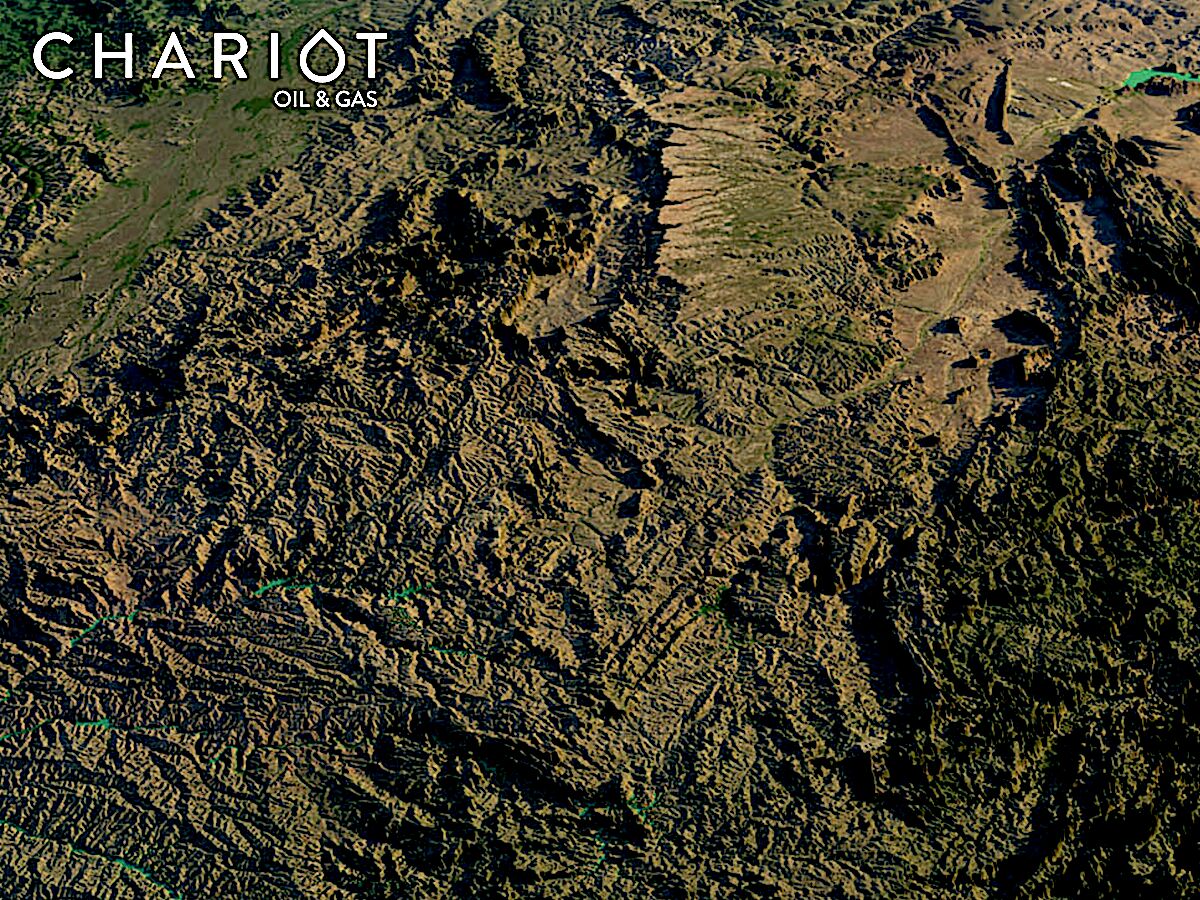 Chariot Oil & Gas (LSE:CHAR) sat flat at 8p this morning despite beginning drilling operations for its much anticipated Prospect S well in Namibia, where it is targeting a gross mean prospective resource of 459MMbbls.

The business said that a deepwater drillship called Ocean Rig Poseidon has been mobilised and is expected to arrive at the Prospect S well location offshore Namibia in the next 24 hours. It expects that the spudding of the well will occur shortly after its arrival, with drilling expected to take around 40 days demo that point.

Prospect S is based on the Central Blocks licence, where Chariot is operator and 65pc owner. Azinam (20pc), Namcor (10pc), and Ignitus (5pc) also own stakes. The well has a 29pc probability of geologic success and is one of five dip-closed structural traps totalling 1,758MMbbls gross mean prospective resource in the Upper Cretaceous turbidite clastic play fairway. Chariot added that the result of the well could help to de-risk a further two higher risk-reward stratigraphic traps on the Central Blocks with 885MMbbls of gross mean prospective resources.

The business, which currently has a market cap of £29.1m, holds exploration licences covering two blocks in Namibia, three blocks in Morocco and four blocks in the Barreirinhas Basin, offshore Brazil. Earlier this year, it was hit after it failed to find any accumulation of hydrocarbons at the Rabat Deep 1 well in Morocco, where it owned a 10pc stake. It plugged and abandoned the well, with chief executive Larry Bottomley calling the outcome ‘very disappointing’.