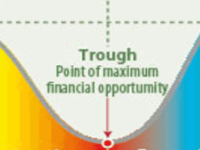 The current Kefi Minerals (LSE:KEFI) growth story revolving around Tulu Kapi has been ongoing since it first acquired an interest in the license at the end of 2013.  Since then, Kefi has increased its stake to 100% and has been progressing the project, with construction of the mine now in sight. It has been a long journey for shareholders with fundraises along the way heavily diluting the share price. I’m certainly glad I wasn’t invested in late 2013, the share price has dropped from 35p to just 2.2p today in that period! Investing long-term would have been a futile exercise but evidently there were a number of short-term trading opportunities along the way. With such a severe decline, it is understandable that sentiment is now at rock bottom. But is it all part of the market cycle? 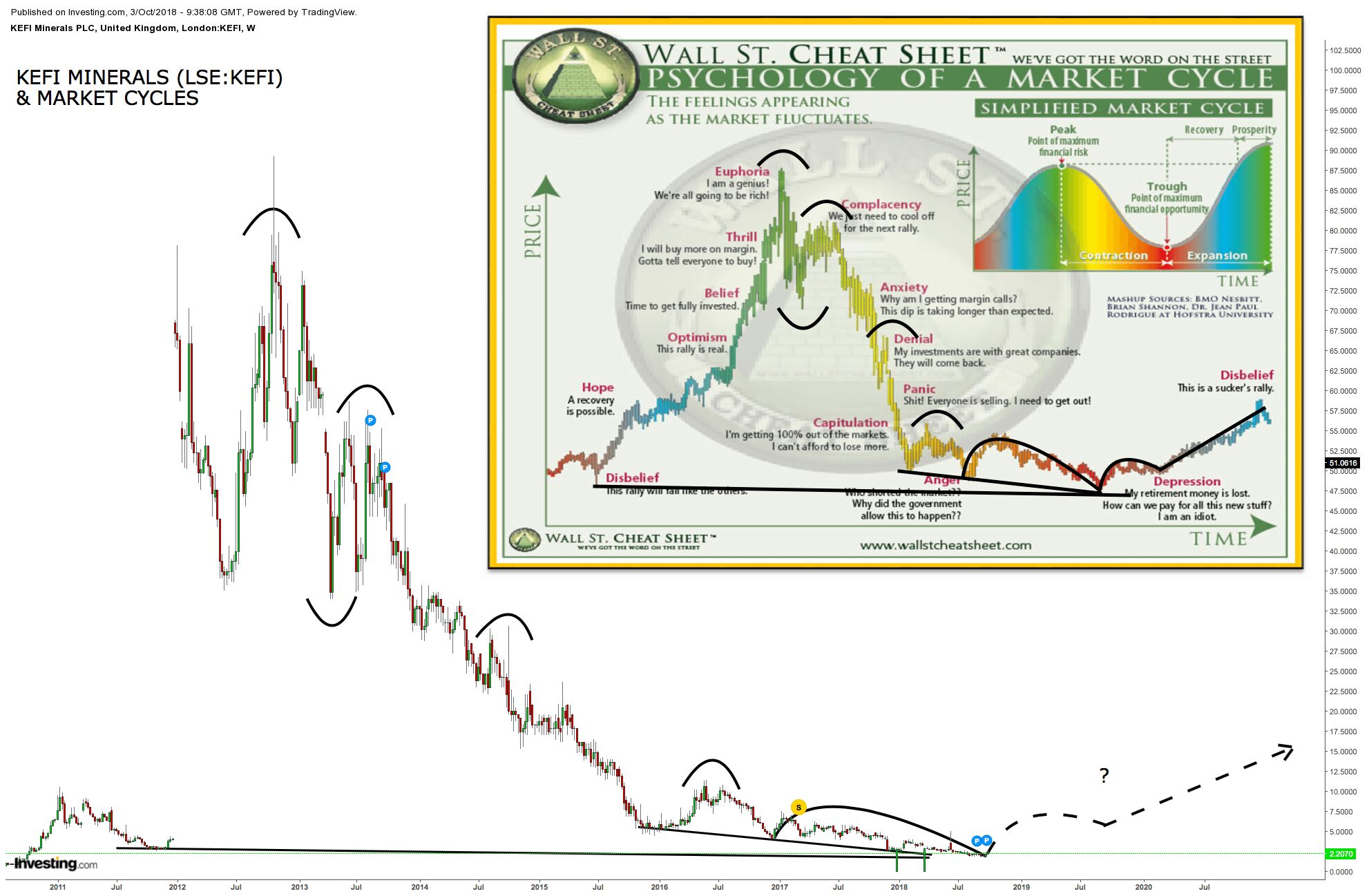 The Wall St. Cheat Sheet has become somewhat infamous and shows a market cycle that frequently crops up in charts on a longer-term basis, be it, commodities, equities or bitcoin.

It depicts the psychology of an investor during a market cycle from the emotive highs of an initial rally to the desperate period of disbelief as a position keeps on declining beyond where it was though possible.

A lot of AIM stocks have this extreme pattern, but unfortunately, as is the nature of penny stocks, they often fail to ever recover.

I noticed the pattern on the weekly chart of Kefi and raise the question of whether the stock can buck that trend.  As Kefi draws ever closer to mine construction and realising payback for its investment over the past four years, there seems good cause for optimism. Its poor, deflated price chart might be reaching a turning point.

As I highlighted in my piece on Monday, price action has been coiling up into a Falling Wedge. I thought the news of the investment from ANS mining might have been enough to trigger a breakout but it hasn’t yet.  The unfortunate timing of a placing in June straight after similar good news will likely be a factor, holding back sentiment.

However, with much of the jigsaw now complete, the company’s £12.2m Market Cap certainly isn’t pricing in any successful outcome at the moment – perhaps sentiment will be the final piece. 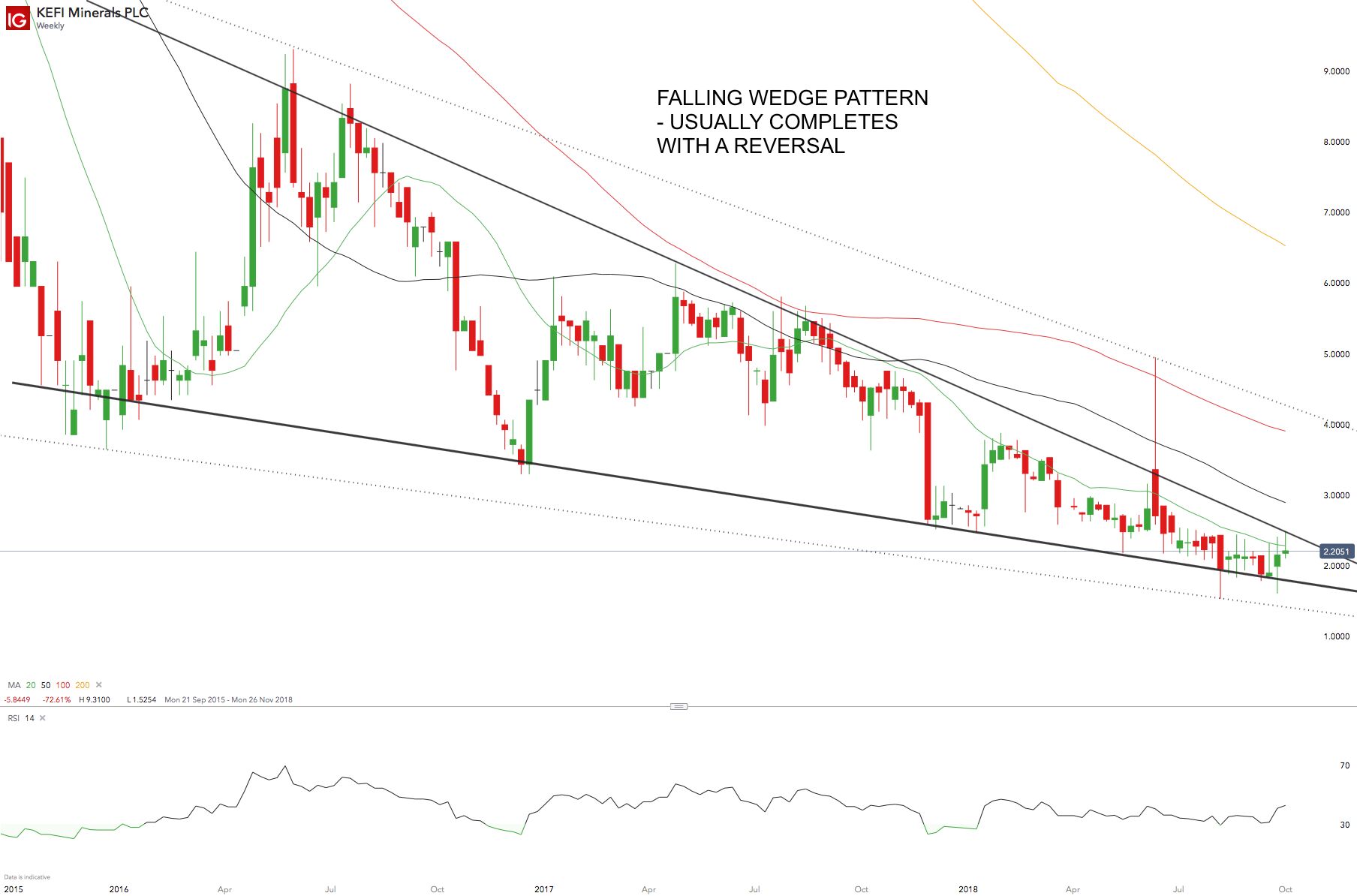 Disclosure: The author holds a position in the company mentioned above