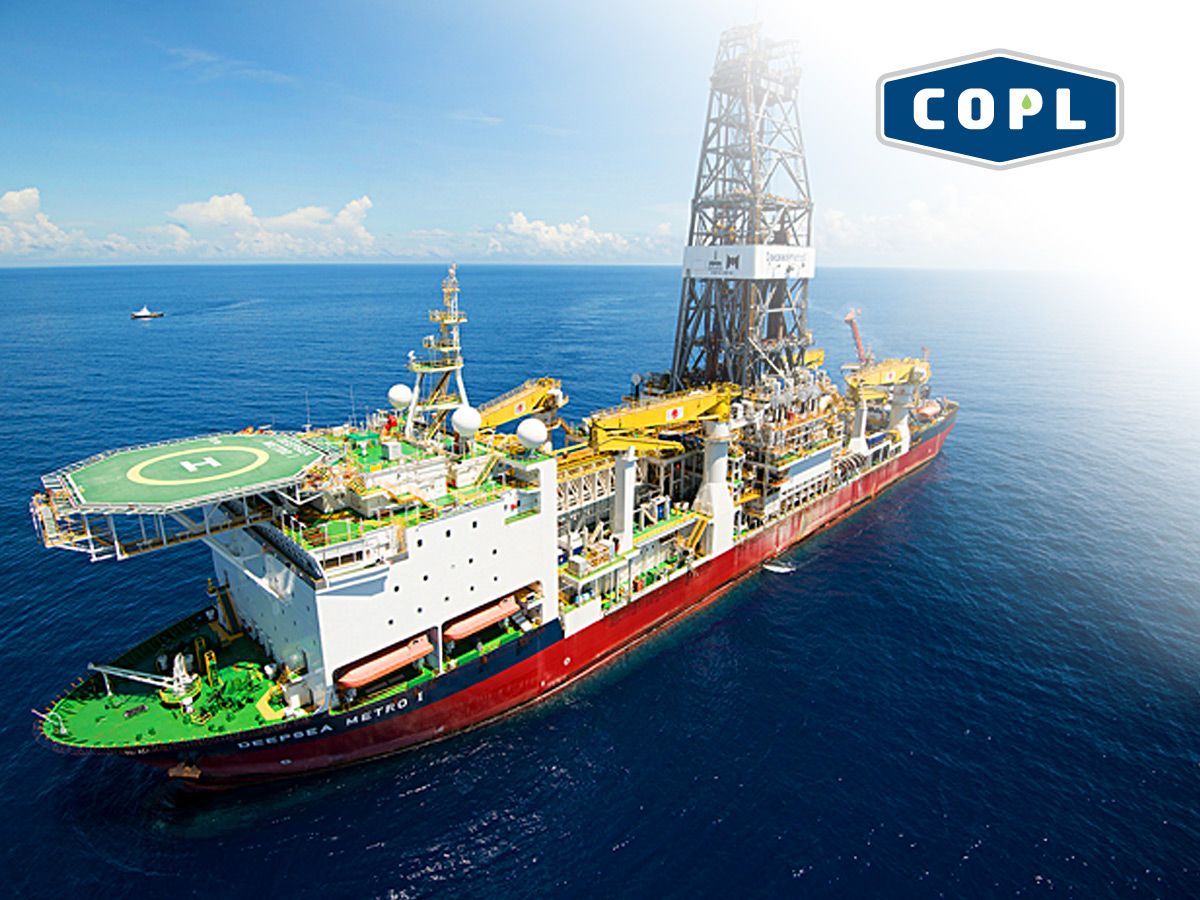 Shares in Canadian Overseas Petroleum (LSE:COPL) have been in decline since August’s fundraise, and currently sit at 0.25p. For some time now, the key to the firm’s success has been its offshore licence in Nigeria, and this year has seen it continue to work on securing financing for a much-anticipated appraisal well at the site. We caught up with chief executive Arthur Millholland to address some of the issues the company faces.

Canadian Overseas’ primary focus this year has been OPL226, its offshore licence in Nigeria. The block is 100pc-owned by a business called Essar Nigeria, which, in turn, is 80pc controlled by ShoreCan, a 50:50 joint venture between Canadian Overseas and a Nigerian company called Shoreline Energy. The area has been considerably de-risked over the years by extensive 2D and 3D seismic as well as the drilling of five wells, all of which encountered hydrocarbons.

ShoreCan will specifically focus on a discovery called Noa West, which houses a 2C resource of 16.1MM barrels of oil. It initially plans to drill a horizontal appraisal well to offset the discovery before drilling two or three additional, high-angle wells. Using its ties to the Nigerian government, the JV then hopes to move all of these wells quickly into production, through an early production scheme usually closed to foreign operators.

Once it has completed this initial period of work, ShoreCan will then look to take advantage of the vast upside potential on offer across the broader Noa structure. Here, 15 undrilled sites are estimated to contain best-case gross unrisked prospective oil resources of 451MMbbls while the wider block has also been ascribed an unrisked prospective gas resource of c.1.7TCF. Millholland tells us the plan is to eventually build a large development project across the block:

‘Noa sits on a vast structure containing many sections of sand, which is highly promising. Once the initial wells are producing, we will look to obtain an oil mining lease to expand into a more extensive development. Current estimates assume that just one horizon is oil bearing at OPL226. However, evidence suggests a great deal more potential without even considering any additional exploration. Firms have long ignored this area of Nigeria because of operating issues, but we are using our unique position to take advantage of the potential on offer.’

Following its acquisition of the Nigerian licence in September 2016, ShoreCan has been attempting to secure the necessary financing for its drilling plans. Significant progress here came in July when it received a project financing term sheet with the Mauritius Commercial Bank for a $30-$50 senior secured facility. If finalised, the facility will fund what Millholland calls the ‘plumbing work’- that is, the work needed to ensure long-term output once an initial production well has been drilled.

To access the facility, ShoreCan’s well must test at 6,000bopd, averaged over 20 days. Millholland is confident of meeting this figure, with Canadian Overseas’ anticipating production of 6,000-10,000bopd. However, the deal contains several additional contingencies that have also caught the market’s attention.

One of these is a requirement for ShoreCan to provide an additional $20m-$33m of funding. Millholland believes many have interpreted this condition as an indication that Canadian Overseas will have to raise funds in the market. However, he tells us this is far from the truth:

‘That equity component would be better referred to as ‘contributed equity’, meaning it can be funds we have invested in the project to date, new capital, or even funds used to pay service contractors once we have oil. The funds can come from many different sources, so the assumption we will need to pay $10m to $12m is not correct.’

The facility also carries a requirement for ShoreCan to secure $100m worth of funding from an offshore oil services group to pay for the drilling of the wells. Millholland told us the JV has made steady progress here and remains in late-stage discussions with a services group that he expects to complete this autumn. This group is expected to provide drilling services, a mobile production unit and a storage vessel for a deferred fee, payable once OPL226 is brought into production.

Alongside these financing discussions, ShoreCan is engaged in an ongoing disagreement with Essar Mauritius, Essar Nigeria’s 20pc owner. The dispute centres around Essar’s view that ShoreCan has not initiated $80m worth of funding into Essar Nigeria, as agreed in a shareholder agreement.

In an update on proceedings released in August, Canadian Overseas said ShoreCan had several valid defences and counterclaims to any action that Essar Nigeria may take. In spite of this optimism, the firm fell 29pc before dropping another 32pc the following day when it launched its £3m placing.

Millholland told us that although the dispute has improved since the August update, it is still likely to lead the first Nigerian appraisal well to be drilled in Q1 2019 rather than late 2018 as previously advised:‘We are working to resolve the issue, and we believe this will happen shortly. We don’t have a timeline for when it will settle exactly, but it is undoubtedly heading in the right direction.’

Beyond ShoreCan, Canadian Overseas was awarded operatorship of an onshore block in Mozambique by the country’s government last December, as part of a fifth licencing round. The licence, called Block PT5-B, covers 4,356km2 and surrounds the north, west, and southwest margins of the Pande Gas field.

Pande is half of the Pande-Temane Gas field complex and has reported gas reserves of 2.6TCF with 2016 production coming in at 475mmcf/d. What’s more, in February last year, Pande-Temane’s operator Sasoil announced a light oil discovery and the construction of a crude oil and LPG processing facility in an area to the east of the licence. Due to its proximity to Pande-Temane and evidence contained within historic 2D seismic data, ShoreCan believes PT5-B could offer the potential for gas and light oil resources.

In May, Canadian Overseas said Mozambique’s government had told it that negotiations around the governance of PT5-B would take place in August. However, Millholland tells us the government has now advised ShoreCan that talks are now likely to be pushed back to December. Despite these delays, he says the prospective asset has already been attracting third-party interest:

‘Obviously, we are waiting for government negotiations and sign-off, and that has been delayed as we are lower on the list than the majors on the offshore blocks. However, we are highly encouraged by the fact that two groups have already approached us about the block – one with a letter of intent and another looking to participate with us for cash once the block is signed. I think the asset is attractive because it is well supported by the government, close to existing infrastructure, and significantly de-risked by nearby discoveries.’

Canadian Overseas’ investors have no doubt had a hard time, with repeated operational delays making it necessary for the firm to raise cash on several occasions to cover ongoing costs. However, if Millholland can follow through on his claims and progress is indeed imminent, then this luck could soon change as the business begins to once again deliver strong newsflow.

In this scenario, the firm’s fundamental investment case will be mostly unchanged from a year ago when shares sat above 1p. If an investor does believe a turnaround is on the cards, then they will need to ask themselves whether they think the potential value of Canadian Overseas’ portfolio means it is oversold at its current £6.7m market cap.