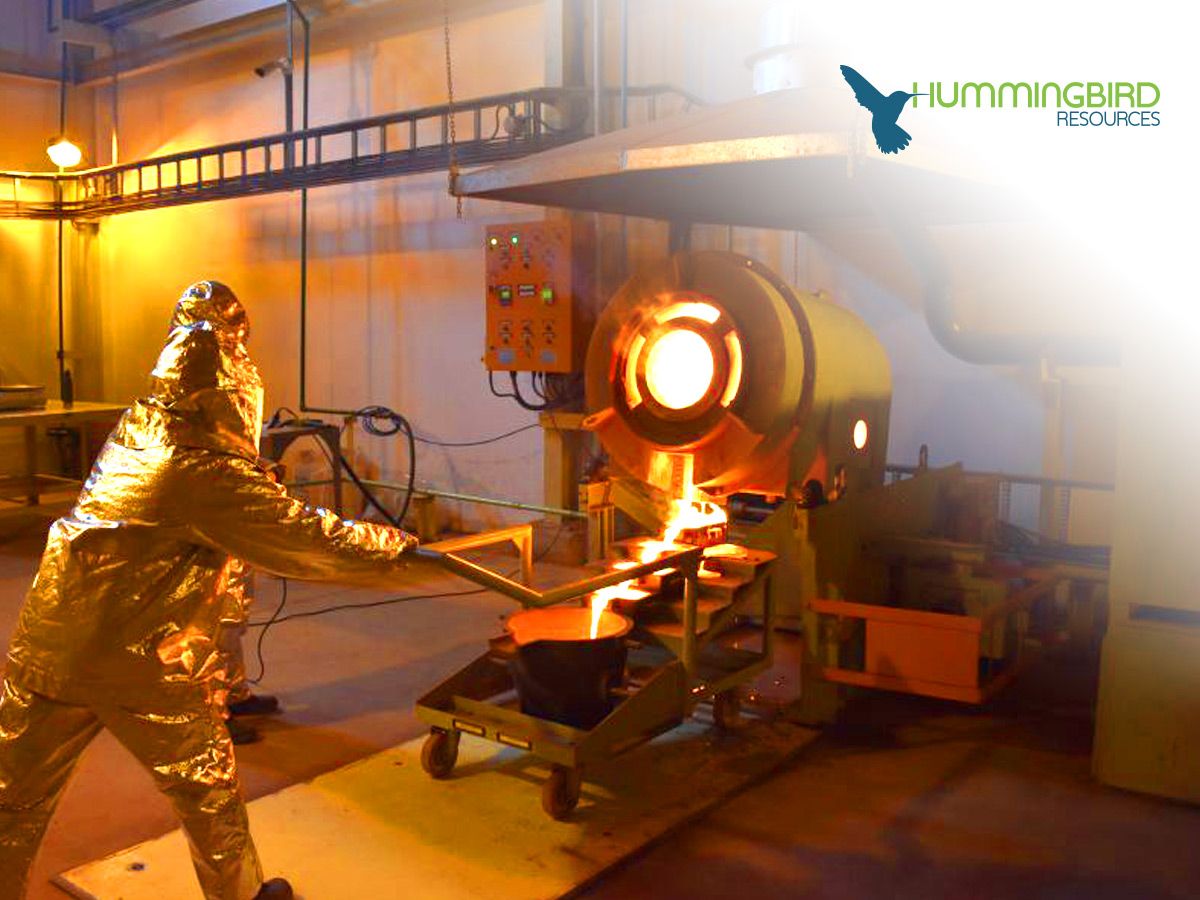 Last Thursday Hummingbird Resources (LSE:HUM) announced that it will not be able to meet its production guidance for the year. The cause is stability issues around one of the walls at its flagship Yanfolia mine located in Southern Mali. A strong sell-off ensued with the stock dipping below 15p before settling around 19-20p, but is the market still overreacting?

Investors enjoyed a significant climb in the Hummingbird share price throughout 2017 as the company transitioned into a gold-pouring producer. The stock has since experienced a persistent price decline in tandem with a dropping gold spot price for much of this year. Recently, gold has shown some signs of reversing its downward trend and even if $1160 proves to not be the bottom of this pullback, I think it’s fair to suggest a significant rally is likely to happen at some point in the future – bearish sentiment for the commodity has shown to be maxing out with record levels of short positions.

The stability issues at the mine have added to an already brooding storm of a weak gold price and growing concerns about the resolve of the wider global markets. Perhaps the price action has overshot the mark on this occasion though. The extent of Hummingbird’s production decline is not currently clear nor are the timescales required to fix the issues – the market may well have overreacted. Lower production figures announced for Q3 will have also not helped matters, but this softening was expected due to the heavy rainy season at this time of year.

The Yanfolia mine currently produces from two pits, the Komana East and the Komana West. For safety reasons, mining has now been prohibited beneath the western wall of the Komana East pit. Although we don’t know to what extent this will impact production, we do know that this is a partial shutdown while remediation work is undertaken at the site.  Mining from the Komana West pit and from unaffected parts of the Komana East pit is still ongoing, delivering ore to the processing plant situated between the two locations. There have been no suggestions that this is anything more than a temporary problem. The resource is still intact, and future plans appear unchanged.

As a result of flooding, a public bridge around 35km away has had weight restrictions imposed on it. This will restrict the company’s ability to mobilise heavy equipment to the site which would have the capacity to speed up remediation work. However, it has not been stated that this will affect regular vehicles in the course of the mines day-to-day activities. The company has also said it is currently working on a number of solutions to this situation. 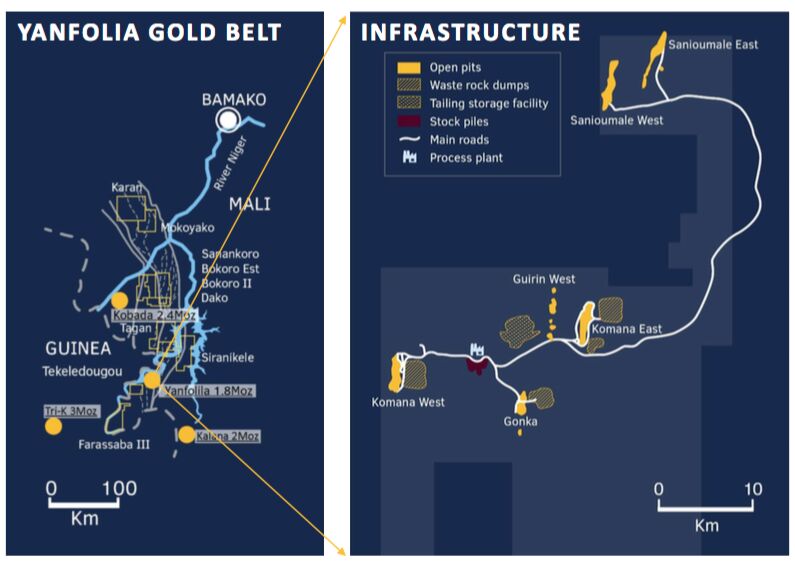 I highlighted Hummingbird as a potential stock to watch in September in anticipation of a positive move towards recovery in the gold price. The share price action had been coiling into a wedge pattern which often precedes a decisive move to the upside. The strong opposite move triggered by the problems at the Yanfolia mine obviously thwarted that potential technically, but has this offered an even better opportunity for entry? – The focus is now on support levels.

It is encouraging that the bounce off lows was so convincing, with a clear rejection of the 15-17p area. The stock managed to recover back above a key support zone (marked in blue) and so far, this week, the share price has tested the top of this zone and rejected a re-entry.

19/20p could prove to be a great entry price in the event the company can reassure investors with further details on the scale of the interruption to mining and solutions being put in place to resolve the issue. Meanwhile, although the gold price has pulled back again this week, Hummingbird’s Relative Strength Index (RSI) is already screaming oversold on both daily and weekly chart timescales.