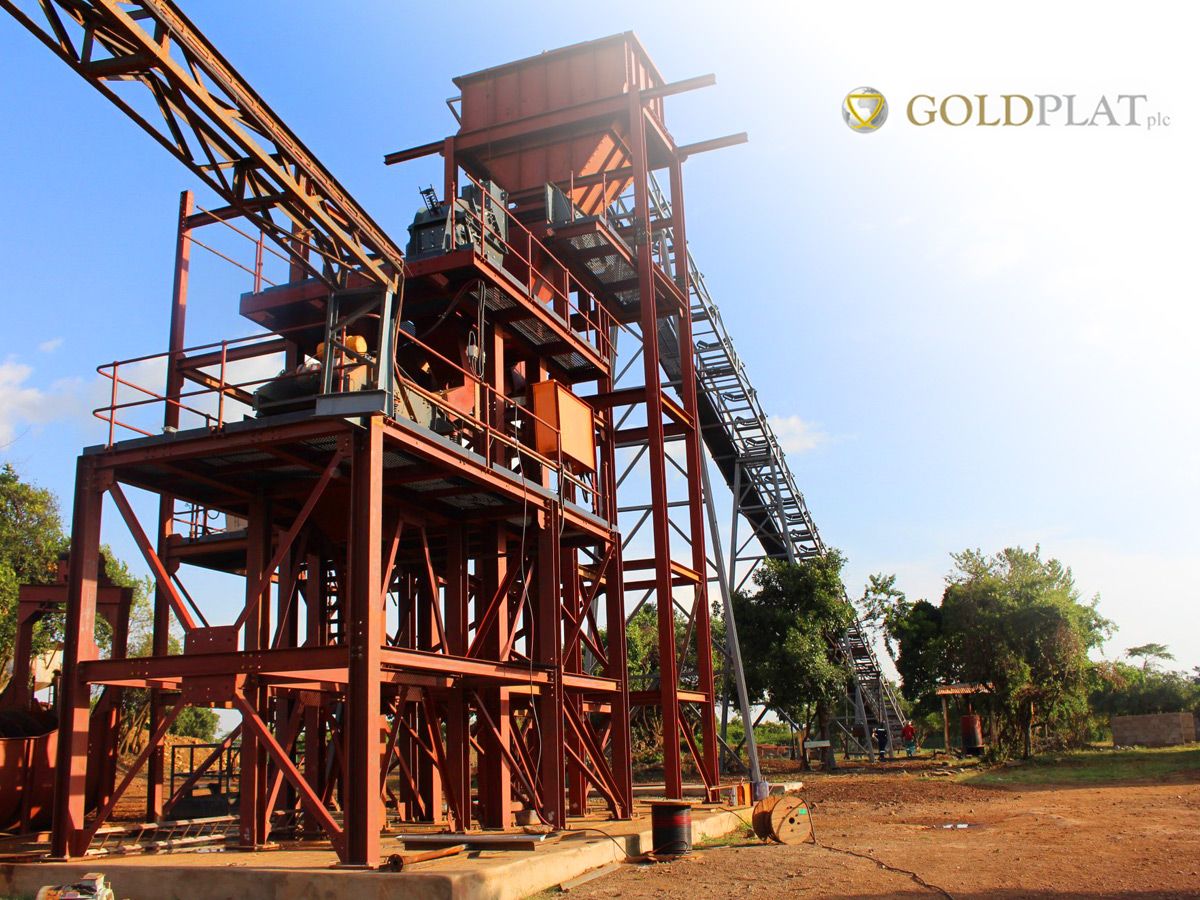 Goldplat (LSE:GDP) collapsed by more than a quarter to 3.3pc this morning after updating investors on a ‘very difficult’ beginning to its business year that gave rise to financing concerns and a decline in production.

The firm, which operates the Kilimapesa gold mine in Kenya and gold recovery operations in South Africa and Ghana, produced 6,138oz of gold equivalent over the three months to 30 September. This figure is 40pc lower than its production in the same quarter last year and also falls short of its annual targets. The company put its weak output down to a plant closure at Kilimapesa and a decline in volumes and grades of materials sourced for its recovery operations. Meanwhile, gold equivalent ounces sold and transferred over the period fell 62pc year-on-year to 5,407oz.

Worryingly, today’s update also saw Goldplat announce that it will put Kilimapesa on care and maintenance by the end of this month if it cannot find a suitable partner for the mine’s required expansion. It added that it has made ‘good progress’ in finding the necessary funds for expanding production at the site to a sustainably profitable level, which would require no further funding from the group.

On a more positive note, the business said that although previously reported problems with sourcing sufficient material for processing at its recovery operation in Ghana continued as expected, a turnaround has now begun. It added that management is confident in the operation’s outlook for the rest of the year.

Likewise, the firm said it saw improvements in material quality at its South African subsidiary towards the end of September, with gains continuing into the current quarter. The business added that it foresees a return to normalised production from the asset, which is responsible for the vast majority of its output.

Goldplat chief executive Gerard Kisbey-Green said: ‘Management remain confident that the ongoing focus on sourcing of sufficient quantities and quality material for the recovery operations and the continued focus on all identified Group strategic initiatives will yield improved results going forward despite the very difficult quarter for Goldplat reported on today. Sourcing funding for Kilimapesa and curtailing the funding burden at Kilimapesa by the Group is of the highest priority and we look forward to significant progress in this regard during the current period.’