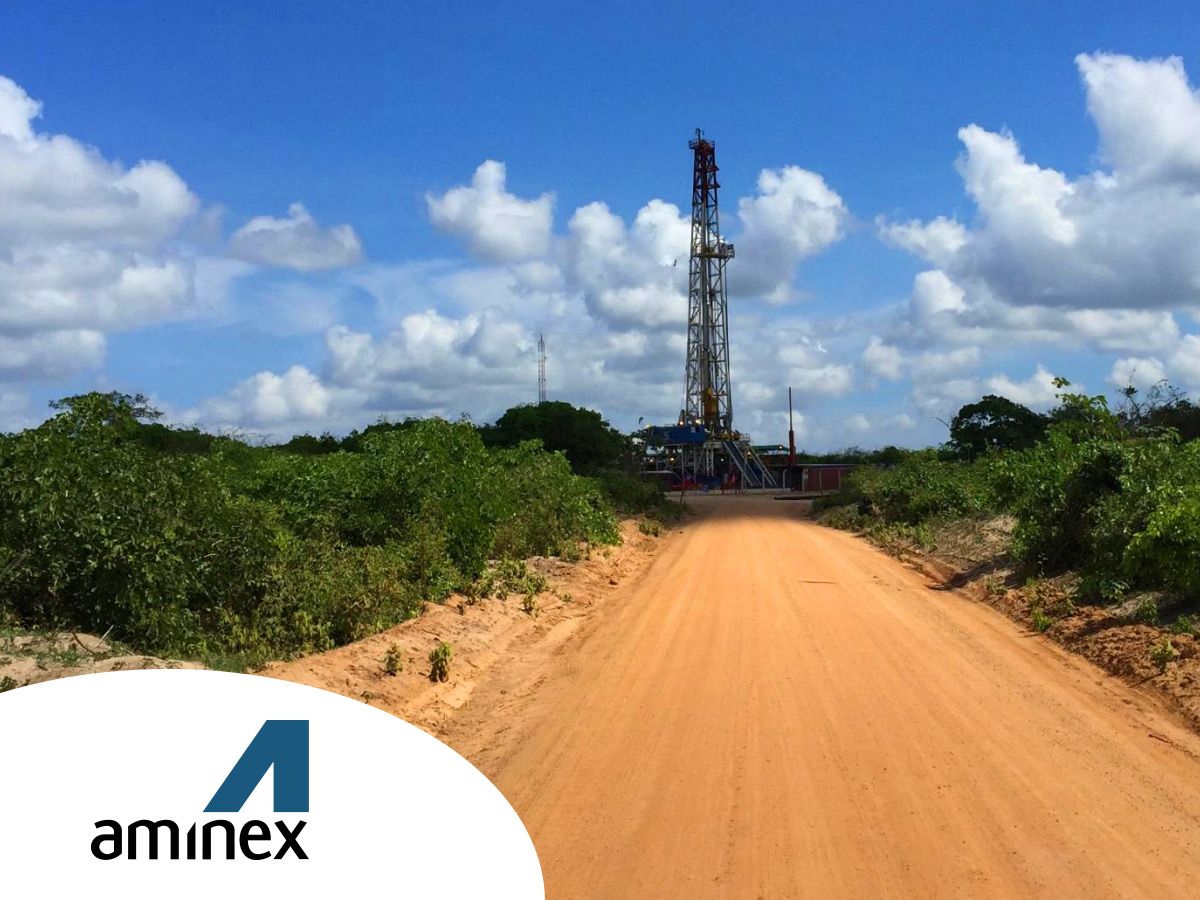 Aminex (LSE:AEX) and Solo Oil (LSE:SOLO) dipped slightly today on an operational update for their shared interests in Tanzania.

Aminex is 63pc owner and operator of the Kiliwani North Development licence where Solo also holds a c.8.4pc position.

Today, Aminex said it engaged Schlumberger to fix a faulty subsurface safety valve on the Kiliwani North-1 well at the licence. The work was successful and the well flowed gas to plant for a short period as part of the operation. However, Aminex said it believes there is a fluid column in the wall. It is now analysing the operational and testing data.

Kiliwani North is based off the east coast of the Tanzanian mainland in shallow waters. It contains several islands, providing onshore drilling opportunities, and is on trend with the Songo Songo gas field. It has recovered 6.4Bcf to date, generating $18.3m in gross revenues.

Beyond this, RPS has attributed mean gas initially in place (GIIP) of 30.8Bcf to the Kiliwani North structure. Additional mapping has found a structural lead called Kiliwani South that contains mean GIIP of 57Bcf.

Earlier this year, Aminex revealed plans to farm-out 50pc of its Ruvuma stake, as well as its operatorship, to the Zubair Corporation for $5m. Today, it said still working to satisfy the conditions required to close out the agreement. It will hold an extraordinary general meeting to approve the farm-out on 4 January 2019.

If approved, the deal will carry the business for costs through to production. This will include well drilling, seismic acquisitions, and the construction of associated infrastructure.

Elsewhere, Aminex said it has finished executive drilling and completions for a well called Chikumbi-1. This is found in the Mtwara licence of the Ruvuma PSA around 4km west of the successful 2017 Ntorya-2 appraisal well. Aminex expects the well to further delineate the Ntorya field and test a deeper, stratigraphically-trapped late Jurassic exploration target.

Finally, Aminex said it has identified and designed a 220km2 3D programme over the Ntorya development area.

In Solo’s update, chairman Alastair Ferguson said the business was supportive of the Zubair farm-out.

‘We regard this deal and the quality of the farminee as a significant external validation of the project and look forward to working with the new operator alongside Aminex to drive the development of the Ruvuma gas project forward,’ he added.

‘We look forward to further updates from Aminex as we continue to actively participate in the joint venture management and planning processes.’

Managing director Dan Maling added: ‘We have been working closely with Aminex on reviewing the forward operational programmes at both Ruvuma and Kiliwani. There are now detailed cost estimates with operational plans in place.

‘While the work programme commitments remain contingent on governmental approvals at Ruvuma, with our recent monetisation efforts we are in a strong cash position with a liquid balance sheet and are confident of being fully funded for next year’s planned well programme and G&A.’

Disclosure: The author of this piece does not own shares in any of the companies mentioned