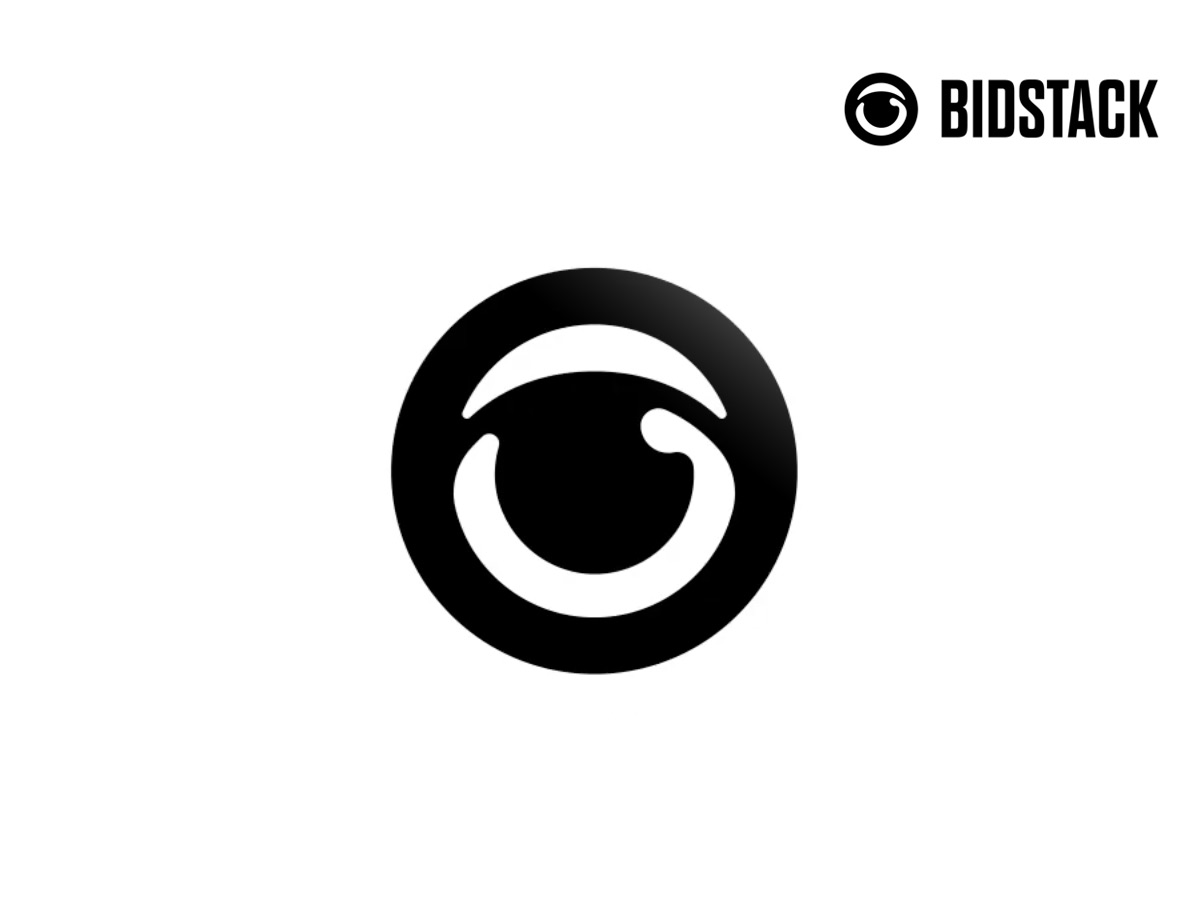 Bidstack Group (LSE: BIDS) fell 11.2% to 4.2p this morning despite announcing that 2018 trading is expected to be in line with market expectations. In a year-end update, the company said it has enjoyed strong growth in several areas since listing on AIM in mid-September, generating revenues of over £300k.

Bidstack says its advertisements retain the look and feel of a game’s artwork and unobtrusively blend into the environment. Advertising can be also be targeted at individual gamers through the use of demographics like age, gender and location.

The business has now signed exclusive dynamic digital advertising contracts with nine games including FM18, FM19 and DiRT Rally 2. In December, FM18 and FM19 generated a million impressions per day in Asia alone. Bidstack has also been conducting beta trials on FM19 with around 20 advertising partners. These include Talk Talk, AEG, Hofmeister, Converse, ESPN and Penguin Random House.

Moving forward, the company said it is in discussions with several other leading games developers and publishers regarding exclusive partnerships.

Chief executive James Draper said, ‘We have made good progress against our stated objectives since coming to the market in September 2018. The funds raised have been put to use primarily on expanding our sales team and refining our technology and the Company has successfully transitioned from proof of concept to revenue generation through the platform.  Bidstack is now serving digital dynamic advertising into games across different continents, proving that the platform can scale globally.’

Author: Stuart Langelaan
Disclosure: The author does not own shares in the companies mentioned above