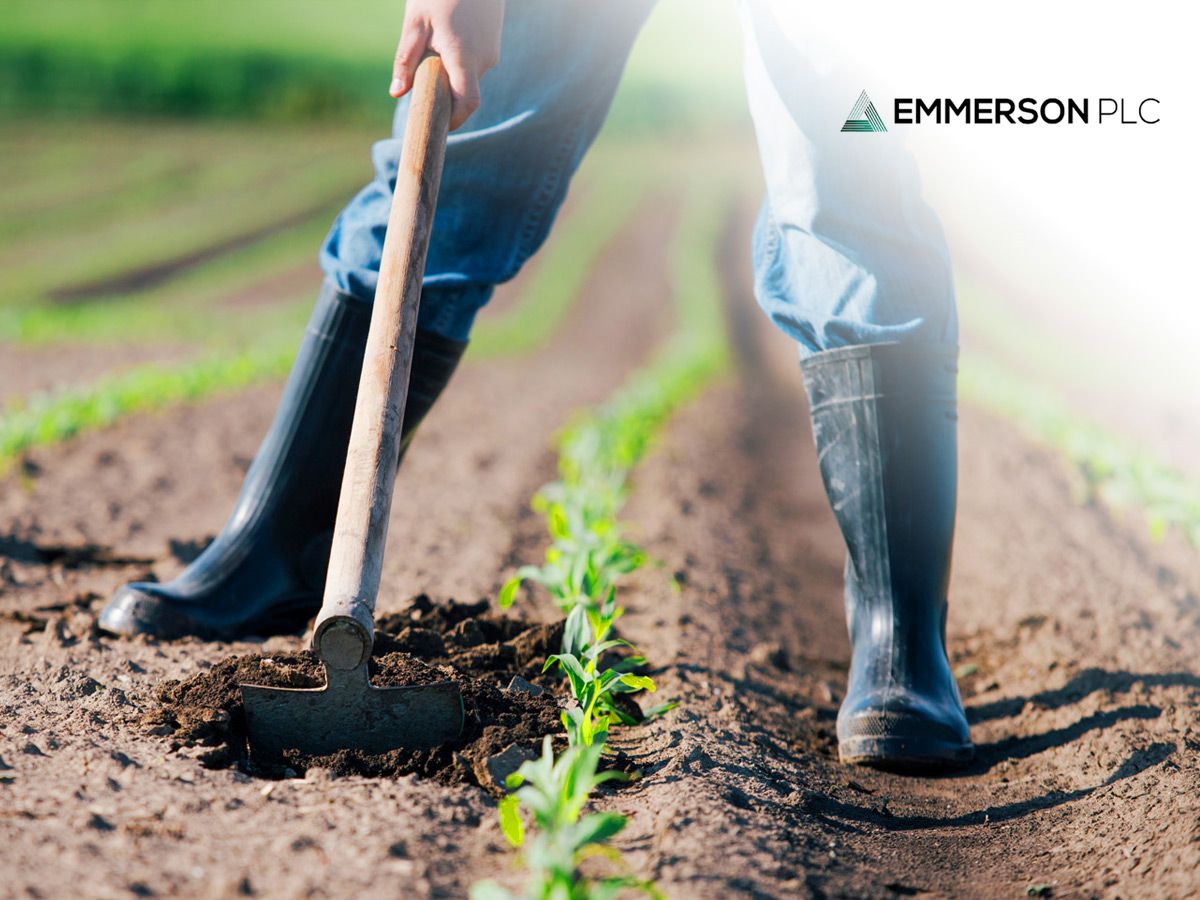 Emmerson (LSE:EML) rose 2.1pc to 2.9p this morning after setting out the development work it plans to carry out at its flagship potash project throughout 2019. The company plans to de-risk the Khemisset asset and move it towards production rapidly following the release of a scoping study in November last year. This confirmed the Northern Morocco-based site’s technical and economic viability.

Firstly, this year will see Emmerson complete an infill and exploration programme at Khemisset. This work, which is already underway, is expected to confirm and expand the project’s mineral resources. The organisation expects results over the coming months.

Following this, the business will upgrade its official JORC-compliant mineral resource estimate for the site. This currently gives Khemisset a resource of 311Mt at an average grade of 10.2pc, with significant exploration potential.

Alongside its resource work, Emmerson will complete a metallurgical test work programme and begin a pre-feasibility study at Khemisset. It will also begin environmental and social impact assessments, permitting processes, and strategic discussions with offtake and sales and marketing partners.

Finally, it plans to begin discussions with in-country service providers for cooperation on various aspects of Khemisset’s infrastructure. These include areas like gas supply, electricity connections and supply, transport and logistics studies, and port site investigations.

Emmerson is working towards using Khemisset to capitalise on the expected growth of African fertiliser consumption. Its location also gives it access to key European markets, where growth is expected to continue steadily.

November’s scoping study showed that Khemisset could be among the lowest capital costs potash projects in the world. The work found that it could deliver EBITDA margins of more than 60pc over a minimum mine life of 20 years. It also highlighted strong economics even at low potash prices. This includes an NPV(10) of more than $1.1bn using industry expert Argus FMB’s potash price forecasts.

Assuming that potash prices remain flat from the release of the scoping study, this NPV(10) comes in at $795m with an internal rate of return of 29.8pc over 20 years. Emmerson based the study around an average annual extraction rate of 6MMts of ore with an average grade of 9.35pc potassium oxide.

In today’s update, chief executive Hayden Locke said the company is fully funded for all of this year’s planned work. The firm’s cash balance came in at £3.8m as at 31 October 2018.

Locke added: ‘With numerous workstreams either underway or due to commence throughout the year, including drilling, metallurgical testing, the Pre-Feasibility Study and discussions with potential in-country partners and strategic offtake and sales partners, we expect 2019 to be a year of high impact news flow as we continue to de-risk what we believe to be an outstanding potash project.’

Emmerson re-listed in June last year with a fresh focus on the fertiliser market. According to the UN, the world will need to produce 70pc more food by 2050 to feed its growing population. However, the amount of arable land available per capita is expected to drop by 15pc over the same period. Alongside this, the organisation believes that the global middle class will grow by 76pc between 2015 and 2030. This will lead to higher calorie diets and increasing yield demand from soil.

The business believes these dynamics will lead to a surge in fertiliser use going forward. As such, it is aiming to get early exposure to the commodity.