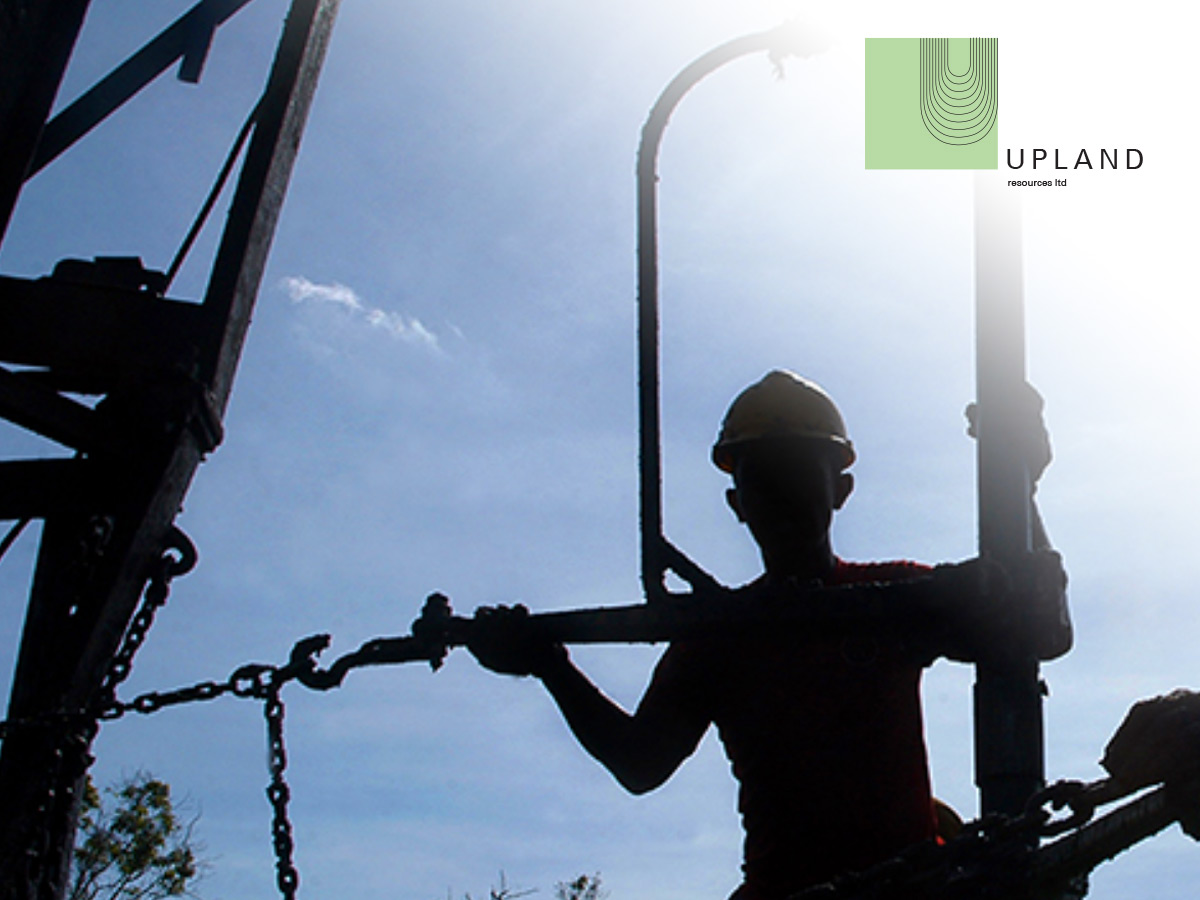 Several UK oil and gas juniors faced a hit this morning following the failure of the much-anticipated Wick well.

The well was drilled to a total depth of 1,000m and encountered its primary Beatrice Sandstone target. However, this was found to be water-bearing, and the well will now be plugged and abandoned.

The well was targeting the Wick prospect on offshore UK licence P2235 in the Moray Basin. This was estimated to contain mean prospective resources of 26MMboe. The licence is operated, and 40pc owned, by Corallian, who found that the Beatrice Sandstone encountered has a gross thickness of 22.89m with 19.8m of net sandstone of 17.2pc average porosity.

The rig used to drill Wick will now move to the English Channel to drill the Colter well. This contains gross, unrisked, recoverable mean prospective resources of 23MMboe.

UK investors had long anticipated the Wick well because several firms hold direct and indirect positions in licence P2236. As expected, today’s disappointing result has led to a drop in the valuation of these companies.

As at writing, Upland Resources (LSE:UPL), had suffered the most significant hit, with shares falling 27.2pc to 2.4p. The business entered an agreement with Corallian to farm-in to a 40pc interest in P2235 in November 2017. This was completed in May last year.

In a statement, Upland’s chief executive Steve Staley said today’s news was ‘obviously not the result we had hoped for’. He went on to highlight progress being made in other areas of the business’s portfolio:

‘Upland has had its award of the Saouaf Permit, onshore Tunisia, approved. We have identified multiple conventional leads and prospects on the Saouaf Permit which is estimated in the recently released independent Competent Person’s report to have potential for nearly 2 TCF of recoverable gas. Upland also continues to make good progress in Sarawak, and we will now focus our efforts on these areas.’

Meanwhile, Baron Oil (LSE:BOIL), which owns a 15pc interest in the Wick licence, also saw its shares plummet. The firm was trading 20pc lower at 0.3p, its lowest level since February last year.

Chairman and chief executive Malcolm Butler said the firm will now review the results from the Wick well. The firm hopes to determine the reasons for its failure and its implications for the broader Wick structural complex. He added that the business will now turn its attention to progress at Colter, where it owns an 8pc stake.

Finally, Reabold Resources (LSE:RBD) was trading down 4.6pc to 0.7p as at writing. The investment company owns a 32.9pc position in Corallian, which gives it an indirect 13.16pc stake in the Wick licence.

Like Butler, Reabold’s Sachin Oza said the firm will now turn its attention to Colter, which is also operated and part-owned by Corallian. He added:

‘Whilst we are inevitably disappointed with the result of the Wick well, we considered Wick to be the highest risk prospect in our portfolio and not representative of the typical Reabold appraisal target. […] In addition, Reabold is excited by the near term, high impact drilling activity in California, Romania and West Newton onshore UK.  We will update the market on this activity in due course.’

Disclosure: The author does not own shares in any of the companies mentioned above.