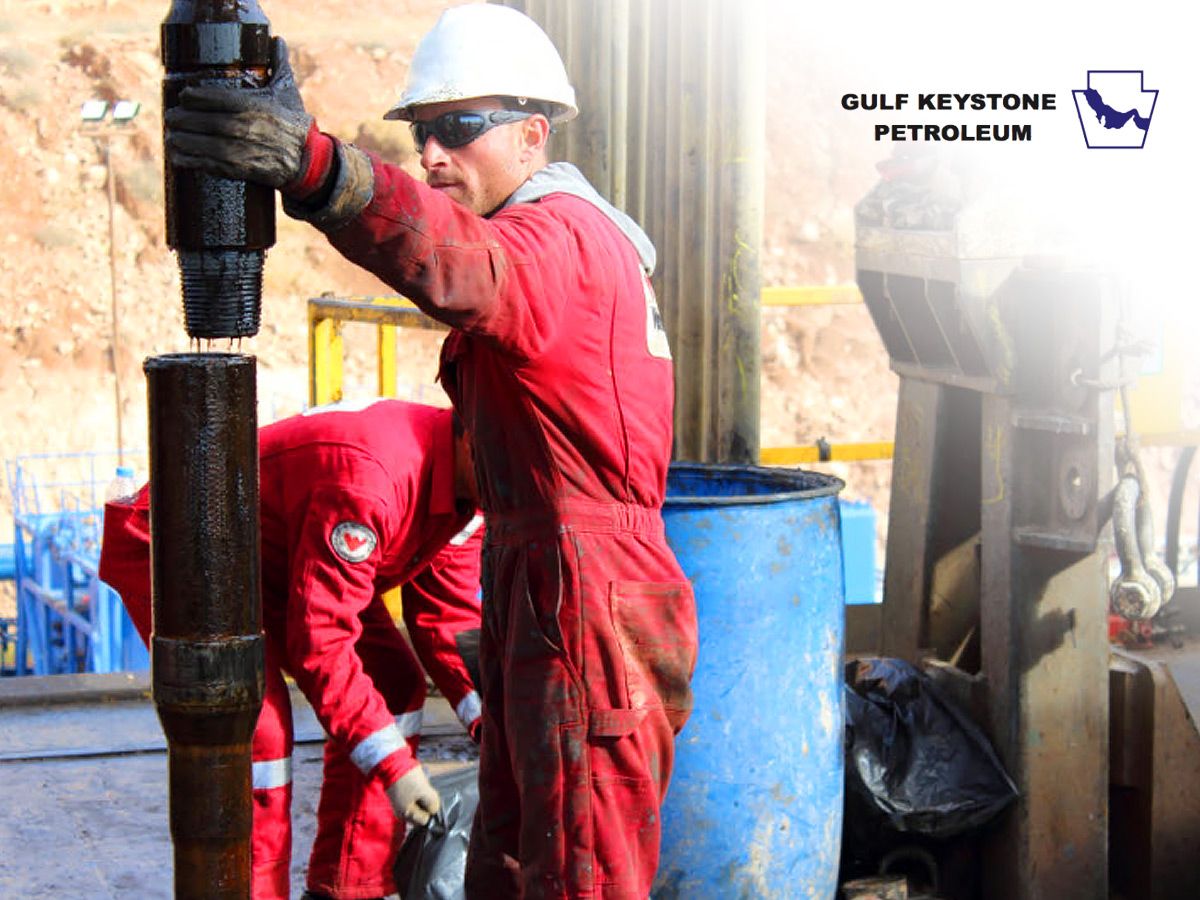 The Gulf Keystone Petroleum (LSE:GKP) share price gained 4% settling at £2.18 per share on Wednesday, as investors responded positively to a solid operational update. The company revealed gross production averaged 31,563 barrels of oil per day (bopd) in 2018, hitting the upper end of its 27,000-32,000 bopd guidance. The organization also highlighted it had continued to receive regular oil payments from the Kurdistan Regional Government (KRG) with a total of $225m of net cash received during 2018.

The only disappointing news in the update was that the 55,000 bopd production target for the Shaikan field has been moved back slightly to early 2020. Delays in the delivery of equipment is the cause, affecting the start date of the drilling campaign which shifts from January to March 2019.

Gulf Keystone has gone from strength to strength since it restructured its balance sheet back in July 2016. Creditors agreed to a $500m debt-for-equity swap that saved the company from complete annihilation, although this served as little consolation to existing shareholders at the time. With a $100m bond not maturing until 2023 and operating expenditure (opex) at a mere $3 per barrel of oil, Gulf Keystone is in good health.

In the update, the company states a much-improved cash balance of $294m as of 15 January 2019 and that it remains fully funded to complete the production expansion of the Shaikan field to 55,000 bopd – gross capital expenditure for the expansion project remains unchanged, forecast to be $200m to $230m. In the meantime, the company anticipates average production for 2019 will be in the region of 32,000-38,000 bopd. This guidance takes into account the 2019 programme for new wells and workovers and the temporary plant shut-downs required during the year for the tie-in of new facilities and wells being offline while workovers are completed.

The plant debottlenecking programme required to expand production capacity to 55,000 bopd from PF-1 and PF-2 remains on schedule for completion towards the end of 2019. With the current 55,000 bopd expansion underway, Gulf Keystone and its Hungarian partner MOL have agreed on a staged investment programme to increase gross production up to 110,000 bopd by 2024.

With opex of $3 a barrel, the company can be profitable irrespective of oil price volatility. The main risk factor has always been the potential for political disruption with the Shaikan field being located in the Kurdistan region of Iraq. But payments from the KRG have been reliably received for some time now, a far cry from the situation a few years ago in the midst of the oil price rout. As long as payments continue, Gulf Keystone’s profitability and ambitious growth plans make the stock look attractive. The oil price pullback in Q4 2018 has offered a decent opportunity to enter at a significant discount to last year’s £3.00 highs.

“Having successfully laid the foundations for our expansion plans in 2018, we are very pleased to have now initiated our new investment programme at Shaikan. We continue to make considerable operational headway as we look to safely increase production to 55,000 bopd, in line with our strategy. 2019 is set to be another important year for Gulf Keystone and we look forward to keeping our stakeholders updated on our ongoing progress.”