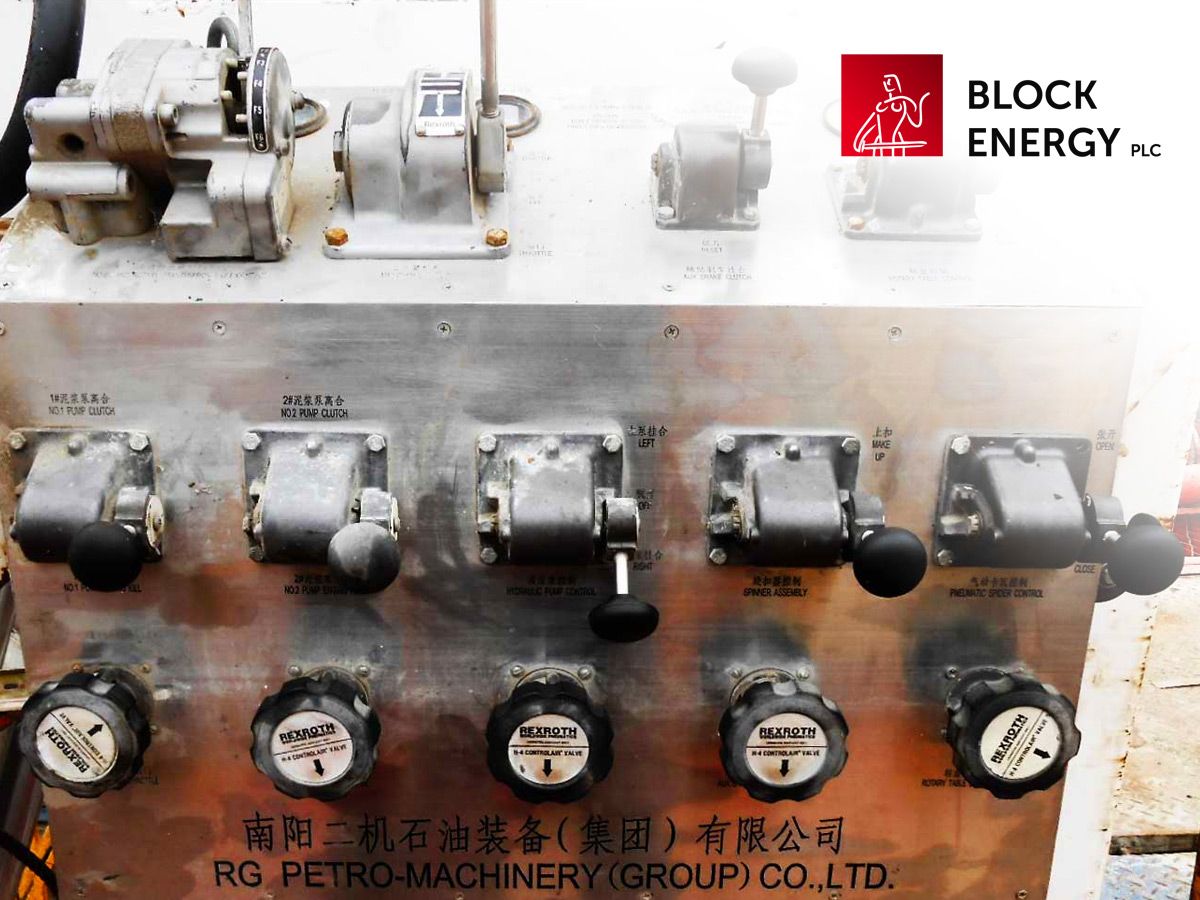 Block Energy (LSE:BLOE) currently sits at 3.1p after receiving a boost earlier this week when it revealed strong initial production results at its Norio oilfield in Georgia. The news was particularly significant because it demonstrated the initial success of a specialist perforation technique, which is being used in Eastern Europe for the first time.

Here, Block’s chief executive Paul Haywood explains why Monday’s results are an ‘extremely exciting’ indicator for the remainder of the company’s Norio workover programme. He also updates on progress at the company’s potentially game-changing West Rustavi block, as the business works towards 900bopd production by the end of H1 2019.

Block’s specialist perforation technique involves sending a micro drill down an existing well to cut small boreholes in its casing at various depths. These are then drilled several feet horizontally. The aim is to increase the amount of communication between the target reservoir and the wellbore, considerably boosting recovery rates.

The technique has been used by many operators to enhance production since its introduction in North America. However, this is the first time it has been used outside the US. Block is using the technology to penetrate Norio’s oil-bearing formations to improve upon the results obtained by conventional perforation technologies. The company puts this down to historical damage caused by poor (by todays standard) drilling techniques back in the 1960s/70s.

On Monday, Block announced that its first use of the technique at a well called Norio 44 had seen initial success, leading to the recovery of 45bbls of sweet crude oil over five hours. Internal production forecasts for the well, which is being put on pump, were 13bopd. Block said the strong result highlights the potential of the micro-drilling technique.

The company is now testing Norio 44’s stable production rate to get a better idea of the technique’s effectiveness. If its value can be demonstrated, the firm will use it to drill more holes at Norio 44 and multiple additional wells at the field. It is already preparing three wells for drilling next month as part of a fully-funded workover programme consisting of eight workovers and one sidetrack. This is intended to prompt a 25-fold increase in its Norio production to 250bopd by the end of H1 2019.

Haywood tells us the initial results bode well for Block’s programme: ‘A lot of Norio wells have skin damage around the wellbore because of poor historical drilling. This can seriously damage productivity. Our new technique gets us past this skin damage so we can produce these wells in a much better way. The initial results at Norio-44 are very positive, and we now need to pump the well and see what rates we get over a longer period to provide more consistency. The results will frame our programme and help decide what well we target next with the micro-drill.’

Elsewhere in Monday’s update, Block said a second well called Norio 39 is also being put on pump, with daily production rates expected shortly. The internal forecast for the well is 15bopd. Unlike Norio 44, Block used conventional perforation techniques at Norio 39 because wellbore conditions did not permit the use of its specialist tool. Given that the two wells are within 1,000ft of each other, the firm said the two wells will provide a good test case for comparing the effectiveness of conventional and unconventional perforation techniques.

Finally, Block said it is upgrading Norio’s central production facility to improve reliability and safety. Oil sales are planned from the facility later this month.

Monday also saw Block provide an update on progress at its 25pc-owned West Rustavi field in Georgia. With proven reserves and gross, unrisked contingent resources of  37.9MMBbls of oil, the asset has the potential to be a game-changer.

Block is preparing to drill two horizontal sidetrack wells on the field called 16a and 38. Here, it is targeting combined gross production of 650bopd by the end of the current quarter. Achieving this would take its position in West Rustavi to 75pc from 25pc.

Haywood tells us that while its planned work is expected to generate more production than that at Norio, it is also more intensive:

‘The West Rustavi project is more advanced because we are drilling a deeper well and longer horizontal section. If we use 16a as an example, the well was drilled in the 80s,we have gone back into it and are going to be drilling a c.100m sidetrack. That is much longer than the specialist drilling tool can reach and therefore the operation requires more time and preparation.  The result should make it well worth the extra work, however.’

As a result of strong productivity since listing last year, Haywood says Block has already made a great deal of progress in this preparatory work. Indeed, after a successful pressure test of the well confirmed the presence of pressure and reserves at both West Rustavi wells, Block mobilised its ZJ40 drilling rig to the field in December. An initial workover at 16a then removed some old equipment from the wellbore before a logging programme and pressure test confirmed that conditions are suitable for the sidetrack operation.

Haywood said Block is now at the final stages of preparation at 16a: ‘The well is in a good condition, as expected, and is fit for purpose for our side track plans. We have logged the well, reaffirmed the depth at which the horizon of interest is located (6,900ft), and performed additional checks against historical data.. We are now preparing for our spud date to drill the sidetrack, which we expect towards the end of this month. If we enjoy success at 16a, we will then move on to 38. All-in-all, we are pleased with the speed at which the West Rustavi programme is moving.

The company is also preparing to test a legacy gas discovery in the Lower Eocene at West Rustavi. This target flowed at rates of up to 29,000m3/d when initially tested in 1988. It is also based on the same play that oil services major Schlumberger is targeting across adjacent fields.

If Block can meet its goals at both Norio and West Rustavi, it will take production to 900bopd. At this level, the firm would generate annual revenues of c.£13m, based on current oil prices. In Monday’s update, the business said this turnover would provide a highly cash-generative platform to turn it into a leading independent oil and gas company.

Reaching 900bopd would also mean the firm has completed the first stage of its three-phase growth plan. The second stage will see it target more than 2,000bopd through drilling new horizontal wells and sidetracks from existing wells. The final phase will see it bring the West Rustavi gas discovery into production.

There is still plenty of work to do here, but, in the meantime, Haywood tells us the firm is already looking far into the future:

‘We are constantly evaluating additional opportunities in Georgia. We have our finger on the pulse out here, we have identified some interesting opportunities. Additionally, we are also looking at opportunities around Eastern Europe and some other areas to add potential diversification to the portfolio. We are looking at projects on a weekly basis, and the new ventures book is packed. We are very excited about the opportunity on offer for investors and have enjoyed strong progress since listing in London.’