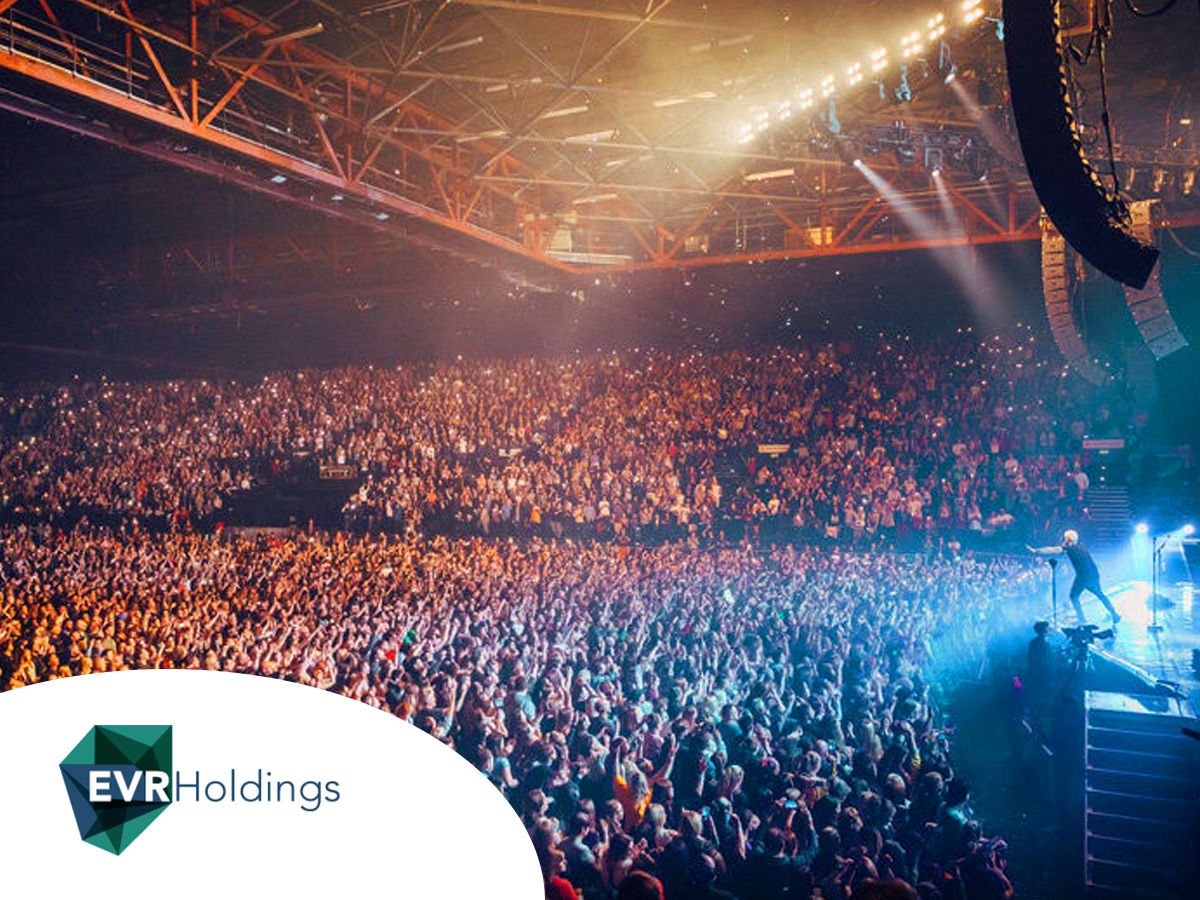 EVR Holdings (LSE:EVRH) enjoyed a 9.2pc boost to 4.47p on Wednesday after announcing an update to its agreement with Facebook.

The firm holds a distribution agreement with the social media giant’s technology division for its MelodyVR platform. MelodyVR is an app that simulates the experience of being at a concert and allows fans to buy digital tickets to sold-out, real-world events.

In today’s update, EVR announced that it will release a new version of MelodyVR for use on Facebook’s forthcoming Oculus device. It will offer a similar look and feel to previous iterations of MelodyVR but will feature updated features and functionality and new content.

EVR will receive a financial contribution to offset MelodyVR’s production and development costs as part of the agreement. Following the launch, the product may also be made available on other platforms.

Chief executive Anthony Matchett said: ‘As VR technology continues to rapidly develop, we’re excited to add new features and functionality to the MelodyVR platform and for Oculus to release new hardware, which will no-doubt lead to increased user adoption of VR devices. We look forward to working with Oculus throughout 2019 and appreciate their partnership and support to-date.’

The news follows a busy period for EVR that has seem the business announce a raft of new deals. In August, it signed a multi-year agreement with Sony/ATB Music Publishing Europe. This allows it to distribute the label’s music library via MelodyVR. Sony/ATV owns the rights to more than three million songs by artists such as The Beatles and The Rolling Stones. The company has also entered agreements with Ansco Arena Limited, operator of the O2 arena London, NEC Group and Alexandra Palace.

Today’s boost will also be music to the ears of EVR’s investors given that the company’s shares have fallen off a cliff since April when it launched MelodyVR and completed a £20m fundraise to support its growth. As we have written before, this weakness may present an attractive buying opportunity for those who believe in VR’s prospects over the coming years.