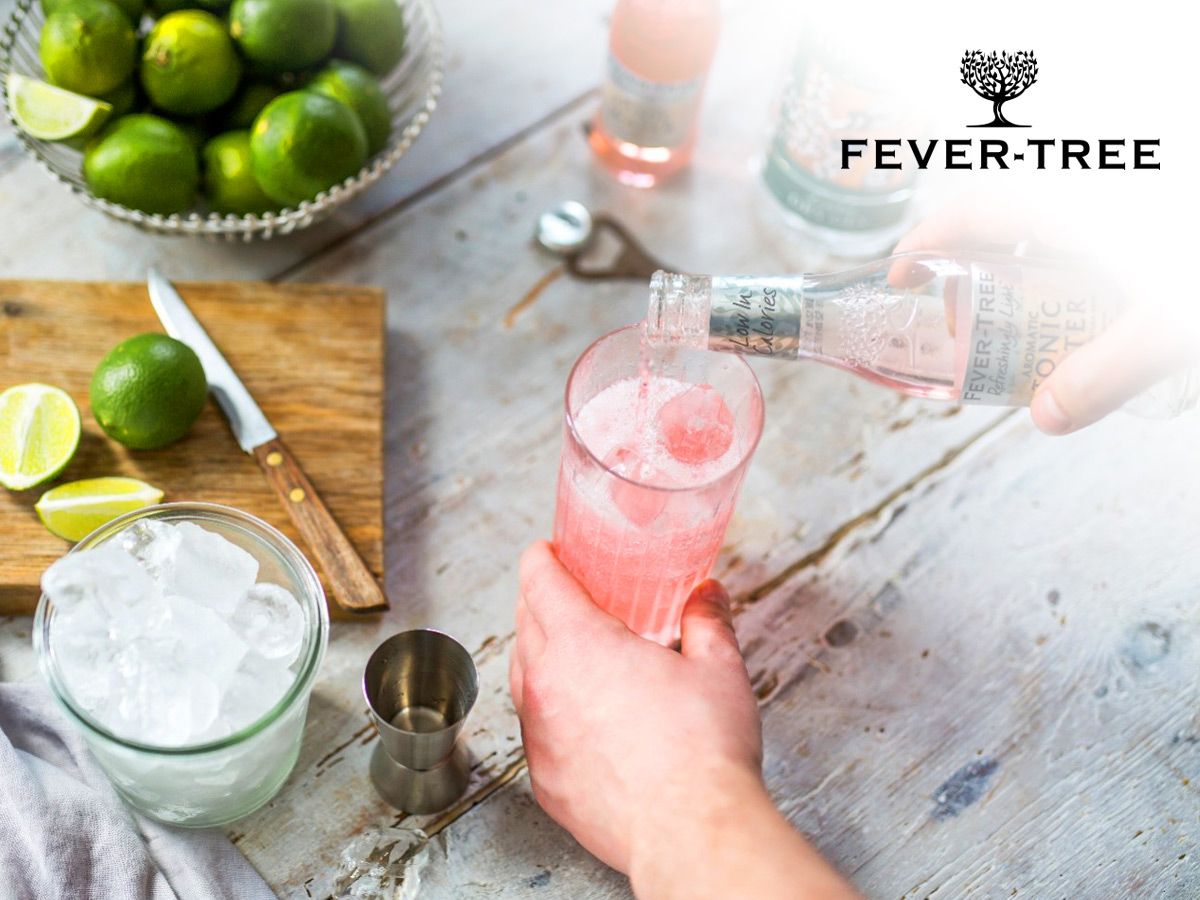 Fevertree Drinks (LSE:FEVR) bubbled up 6.5pc to 2,768p on Thursday after reporting that it expects the continuing dominance of premium spirits and mixers to put its 2018 results ‘comfortably’ ahead of forecasts.

The Aim-darling said its full-year turnover for last year is expected to come in at around £239m. This represents a 39pc leap on its 2017 revenues. In a statement, Fevertree co-founder and chief executive Tim Warrilow said the group is continuing to benefit from being at the forefront of the globally changing drinks industry.

The company distributes carbonated mixers for alcoholic spirits to more than 70 countries around the world. It made its name in the UK selling premium tonic water during a period that saw gin sales soar. However, it is now working to make its mark in the vodka, rum, and whisky industries as it extends its global reach and customer base. The business, which listed at 165p back in November 2015, now has a market cap of £3.25bn, much larger than its largest UK rival Britvic.

‘The rise of premium spirits and the advent of premium mixers has reinvigorated and re-established the quality and enjoyment of the long-mixed drink, be it a gin & tonic, vodka & ginger beer or whiskey & ginger ale to name but a few,’ said Warrilow. ‘Fever-Tree is at the forefront of this trend, broadening the appeal of the spirits category, drawing in new consumers and with it providing a genuine alternative to the beer and wine occasion.’

In a region-by-region breakdown of its performance, the company revealed revenue growth of 52pc in the UK. It added that it enjoyed an ‘outstanding’ summer trading period in the region as well as strong performance over the festive period.

Meanwhile, the firm also revealed strong progress in the USA during its first period of direct management in the country. In particular, accelerated growth in the second half of the year is expected to support year-on-year revenue growth of more than a fifth.

The company also said its relationship with America’s Southern Glazer’s Wine & Spirits is continuing to develop. It remains confident that its exclusive on-trade agreement with the alcohol distributor – signed in H2 2018 – will provide a platform for further growth in 2019.

Meanwhile, Fevertree expects to report 2018 revenue growth of nearly a quarter in continental Europe and 48pc across the rest of the world. Finally, on the operational side, the group added that it expects its year-end net cash position to be in line with board expectations.

Summarising, Fevertree added that it expects its full-year 2018 results to be comfortably ahead of board expectations. These preliminary figures will hit the market at the end of March.

Thanks to its rapid growth, Fevertree’s shares are currently trading at more than 70 times earnings. However, they remain sharply down from their all-time high of 4120p. This comes after it was hit by a UK-wide sentiment-driven bear market towards the end of last year.

Disclaimer: The author owns shares in the company mentioned in this article.