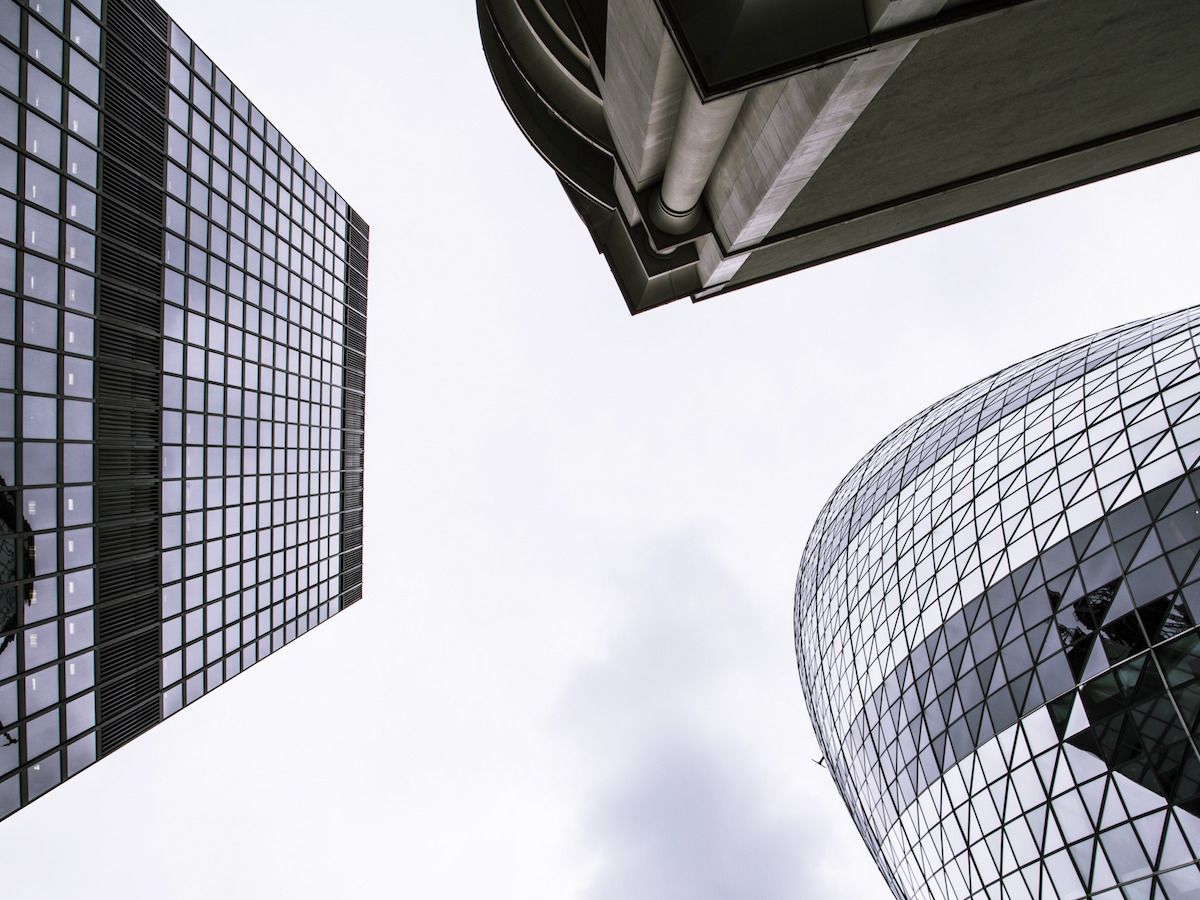 The future of dealing house Daniel Stewart looked to be hanging in the balance on Friday, providing yet another blow to the small-cap brokerage community. According to the Evening Standard, many staff were let go after Epsilon Investments, a Singaporean investment that had backed the business, decided to cut off funding.

The only outward sign of trouble from Daniel Stewart itself was a holding statement on its website that read: ‘Please be aware that as a result of internal restructuring Daniel Stewart & Company will not be accepting any new client instructions for the foreseeable future.’

An unnamed source at the company quoted by The Times provided further clarity into the matter, saying: ‘As a firm we’ll be ceasing trading and that’s about all we are able to say at the moment. All we know is the backers are not supporting the company any more, so we have got to cease trading.’

Daniel Stewart, which counts Zenith Energy (ZEN) and Altona Energy (ANR) among its clients, posted a £1.2m loss for 2018. This was even worse than the £870,029 is lost in 2017. It is believed that Epsilon, which also owns a position in rival Novum Securities, has grown tired of propping up the loss-making business.

City brokers have been struggling to adapt to a host of new requirements introduced under MiFID II in January last year. Among other things, the pan-European initiative includes a mandate for banks and brokers to charge asset managers specifically for investment research. Previously, brokers would often bundle with the fee they charged for executing trades.

The shake-up was designed to reduce conflicts of interest. However, it has prompted many fund managers to cut back on the research they receive. This led to a 28pc year-on-year drop in commissions paid to brokers in the UK during the first quarter of 2018 alone, according to ITG.

Many brokers have begun to merge or look at the possibility of merging in response to the harsher climate. Late last year, SP Angel said it would merge with rival Northland Capital, while Shore Capital confirmed that it is in talks to purchase rival Stockdale Securities at the end of last month. There are also rumours that Panmure Gordon and Zeus Capital have held talks about a tie-up while Liberum and Peel Hunt are believed to have attracted attention from overseas.

Outside of industry-wide regulation, last year also saw the collapse of major AIM broker Beaufort Securities. The business was closed down in March by the Financial Conduct Authority after the US Department of Justice accused it of manipulating stocks. The US sting case spanned Asia, New York, and Hungary and involved undercover agents and attempts to launder money through a Mayfair art dealer and the sale of Picasso. Later on in the year, the aftershocks continued as Northland – which owed money to Beaufort, its part-owner – gave up its nomad licence.

The collapse of a brokerage can lead to the suspension of its clients’ shares if they are unable to find a replacement within a specified period of time. With this in mind, it will be well worth keeping an eye on the health of the industry as we move further into 2019- any further issues could have serious implications for investors.