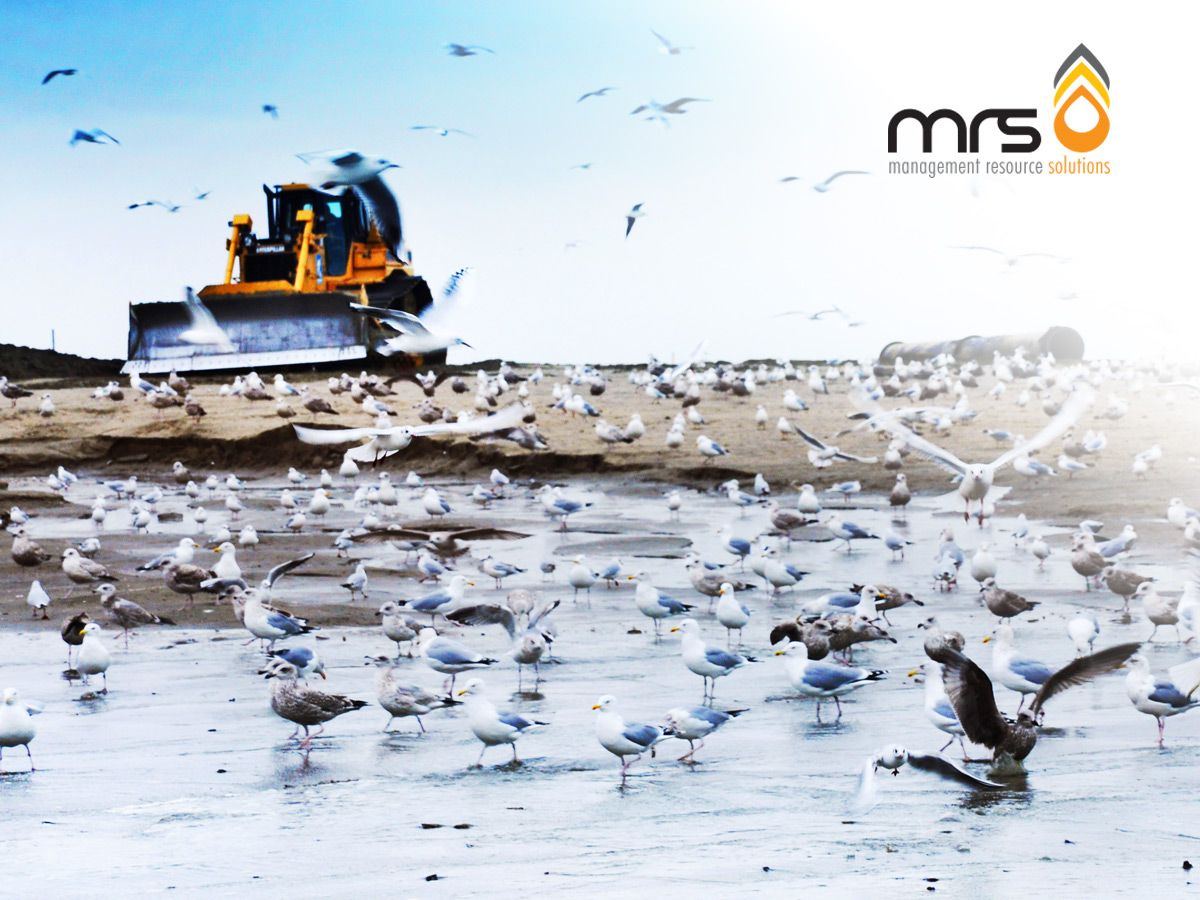 Australia-based Management Resource Solutions (LSE:MRS) took a 9.4pc hit on Thursday despite revealing strong profit and revenue growth in the second half of 2018. The firm, which was sitting at 4.6p as at writing, said turnover rose 3.6pc in H1 2018 to $34.8m. Meanwhile, profit before tax rose by nearly 40pc to $3.51m from $2.52m.

In Thursday’s results, the company said this work helped it to deliver healthy profits at its services arm in H2 2018. It added that the consolidation efforts also helped its plant hire arm to produce a ‘solid result’ despite heavy rain in Q4 2018. Elsewhere, the business said its debt restructuring is progressing well, with a further announcement expected by the end of next month.

MRS Services Group operates in Hunter Valley, New South Wales, where it offers mining services like equipment repair, refurbishment and fabrication, mine rehabilitation, earthmoving, and road construction. It serves many types of clients but generates around 90pc of its turnover from blue-chips like Rio Tinto, BHP, and Glencore. In its results, MRS said the division has benefitted from continuing demand for high-quality coal originating from China and East Asia.

Meanwhile, its plant hire arm operates in Ipswich, west of Brisbane, where it is the market leader for bulk earthworks in the civil construction industry. It also builds and rehabilitates residential and urban building pads, sports ovals & dams, and landfill sites. MRS said that, despite heavy rainfall, this division is continuing to benefit from the Ipswich Economic Development Plan 2016 to 2031, enacted by the Queensland Government.

This is an ambitious plan to attract 292,000 people to 20 employment and population growth areas in the vicinity of Ipswich.  More than 500 new residential dwellings are required to be completed every month to achieve the plan, resulting in the fastest growing residential growth corridor in Australia, according to MRS.

Brenton said: ‘I am pleased to report that the first half of the Group’s financial year has been another busy period with growth delivered across the business. This performance reflects the significant restructuring that has been executed within the MRS Group and the strength of the BPH and MRSSG businesses. The project pipeline for BPH remains steady for the foreseeable future and MRSSG remains focused on the low-risk, hourly-rate work in the Hunter Valley.

Elsewhere, Brenton said that 2019 has also got off to a strong start for MRS, adding that the company ‘looks to the future with confidence.’

Despite strong revenue and profit growth, investors may have been disappointed by the fact that the company’s basic earnings per share fell to 1.35c from 1.43c in the first half of the year. The business’s $768,000 cash position as at 31 December may have also rung alarm bells for some, although it represents a significant increase of the $50,000 it had as at 31 June 2018. MRS attempted to address this by highlighting that its cash balance ‘varies significantly on a day-to-day basis’.