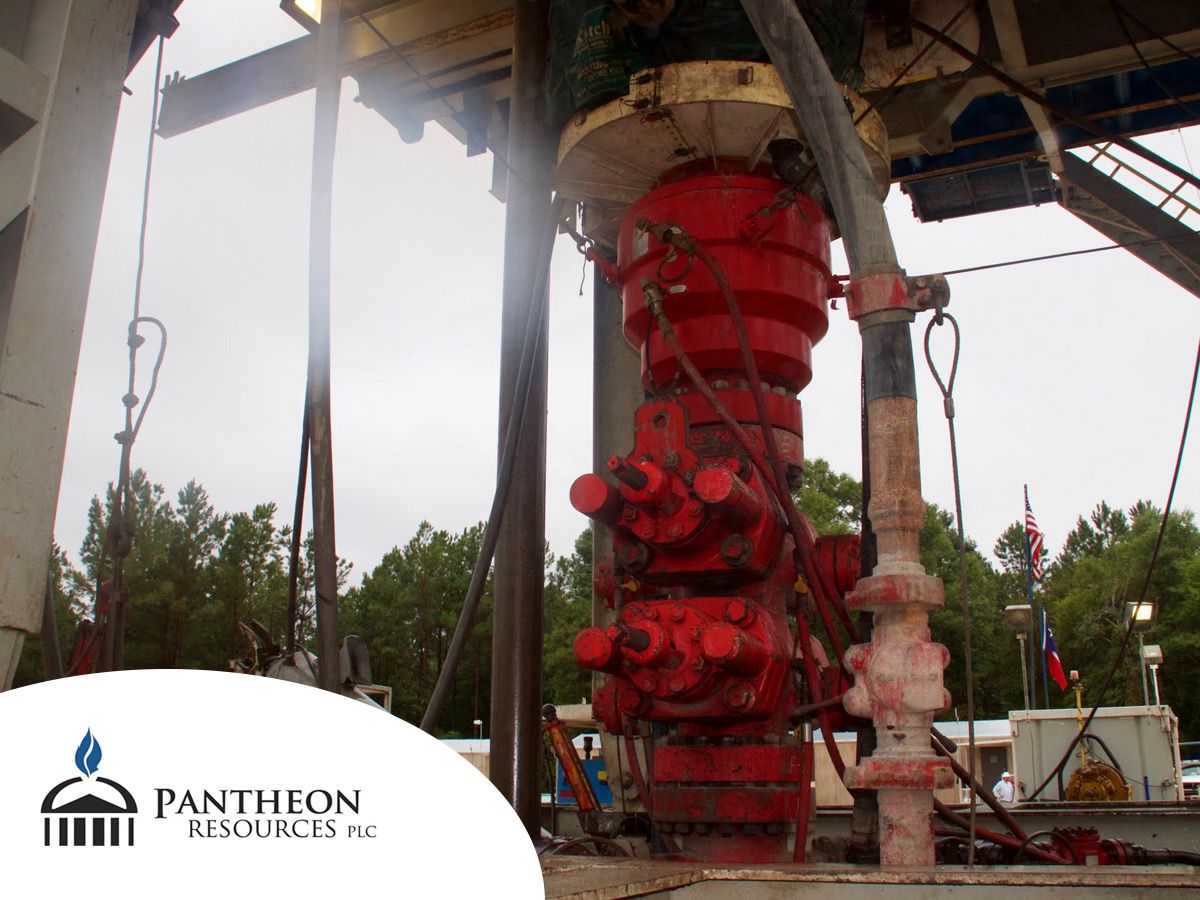 The share prices of Red Emperor Resources (LSE:RMP), 88 Energy (LSE:88E), and Pantheon Resources (LSE:PANR) all fell sharply on Friday after the companies released an update on the Winx-1 exploration well. Although there were some oil shows within the Nanushuk Formation, preliminary observations suggest they are at the ‘lower end of the range required for commerciality’.

Operator 88 Energy owns the lion’s share of the license on the North Slope of Alaska while Red Emperor and Pantheon Resources hold 31.5pc and 10pc interests respectively. The results indicate no oil shows were encountered in the shallower secondary target of Seabee turbidites but the plan is to continue drilling to test deeper zones.

The drill site is immediately adjacent to the third-party Horseshoe-1/1A oil well drilled in 2017. Horseshoe is part of the billion-barrel plus Nanushuk oil play-fairway, one of the largest conventional oil fields discovered in the US in more than 30 years.

Technical work on the Western Blocks has identified a gross best estimate prospective resource volume of 400 MMbbls gross and has been given a geological chance of success of 25pc-35pc.

“Whilst initial data for Winx-1 is disappointing, more petrophysical work is necessary to determine the viability of the upper horizons, and we are yet to reach the deeper target. The Winx prospect where we have a 10% carried interest with an additional 10% back in right, is wholly independent of the other prospects in the Pantheon/Great Bear portfolio. These other six prospects, which Pantheon has working interest positions ranging from 75% to 90%, have a P50 Technically Recoverable Resource estimated at 1.7 billion barrels of oil. The first of these, Alkaid, drilled in 2015 and suspended to due to regional flooding, will be tested over the coming weeks. Well re-entry is estimated to commence next week.”