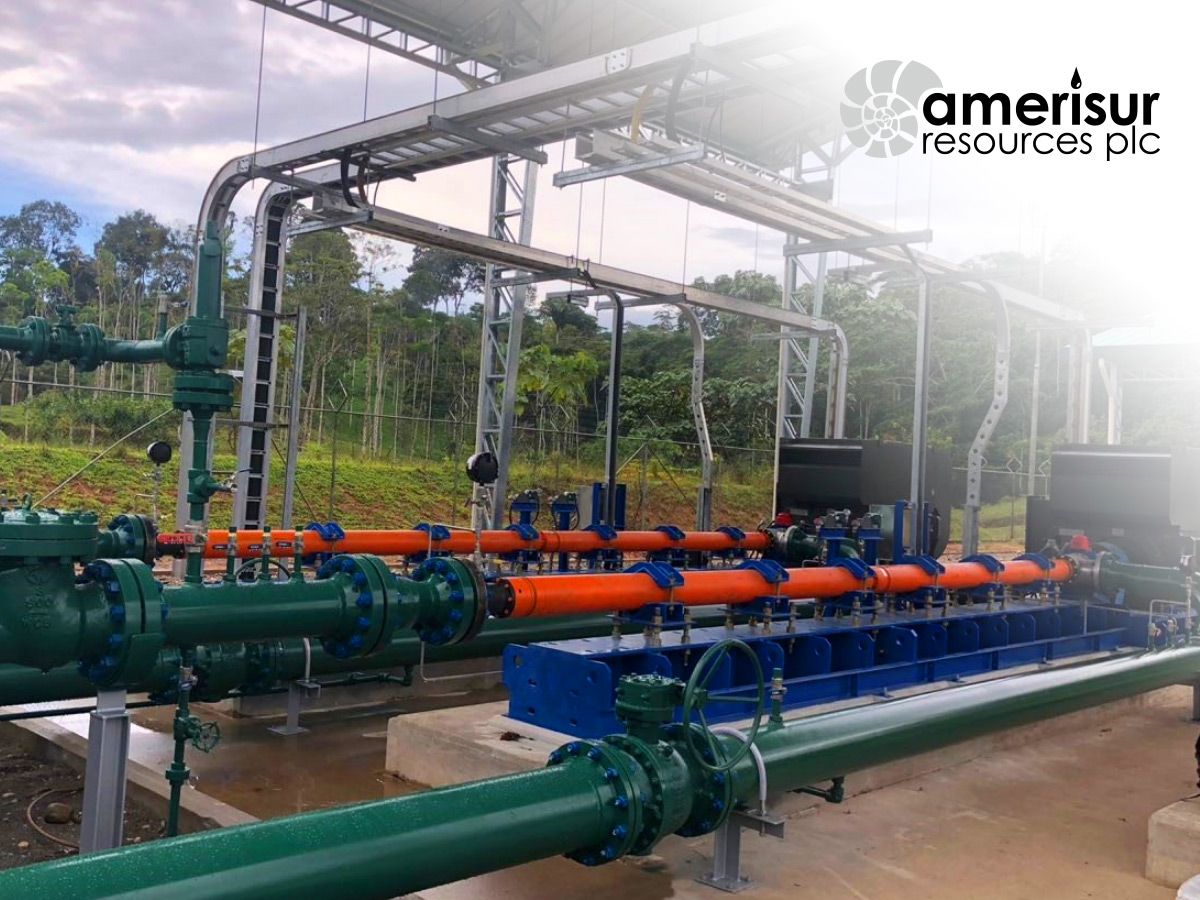 Amerisur Resources (LSE:AMER) announced on Wednesday that it has decided to proceed with an option to acquire an additional 50pc interest in the Put-8 block in Colombia.  The company will become sole owner and operator of the block after exercising its right of first refusal to buy the asset from Vetra Exploración y Producción Colombia SAS. The asset is a 102,799-acre block adjacent to the west of the Platanillo field, where the company has successfully drilled 17 wells to date. The firm said it will meet the $19.1m cost of the acquisition from internal resources once it has been approved by the Colombian National Hydrocarbons Agency.

In the meantime, Amerisur will make preparations for a drilling campaign on the block. The company says the block has unrisked mid-case prospective resources of 32.54 million barrels of oil (MMbo) and expects to spud Miraparriba-1 on Put-8 in the first half of this year.

Earlier this month, Amerisur revealed an update to its reserves after commissioning an independent report from Petrotech Engineering. Proved 1P resources were upgraded by 27.8pc, with proved and probable (2P) reserves increasing by 23.6pc. The increases were a result of drilling activities on the CPO-5 block which includes the Mariposa and Indico fields. Mariposa-1 currently produces 3200 barrels of oil per day (bopd) and Indico-1 was successfully drilled last year. The Indico-1 well had an initial flow rate of 4,530 bopd during short-term testing, and in February this year, the company spudded the next well on the block, Calao-1X. Amerisur estimates the potential resources at Calao-1X will come in at between 2 and 9.8 MMbo.

Following the drilling campaign on the CPO-5 block, Amerisur will focus its attention on drilling the Coendu structure. Coendu is located south-east of the Put-9 and Put-12 fields and the firm plans to drill the first of up to six wells at the site in Q3 2019.

“Put-8, strategically located between oil fields has been a prime part of our Putumayo portfolio since we acquired a 50% working interest by way of the Platino acquisition. The opportunity to increase our working interest and acquire operatorship was very attractive to us, consolidating even further our position around the OBA pipeline and bringing more operational flexibility. In the interim, while awaiting approval by ANH, preparations for the exciting drilling programme in the block will continue.”