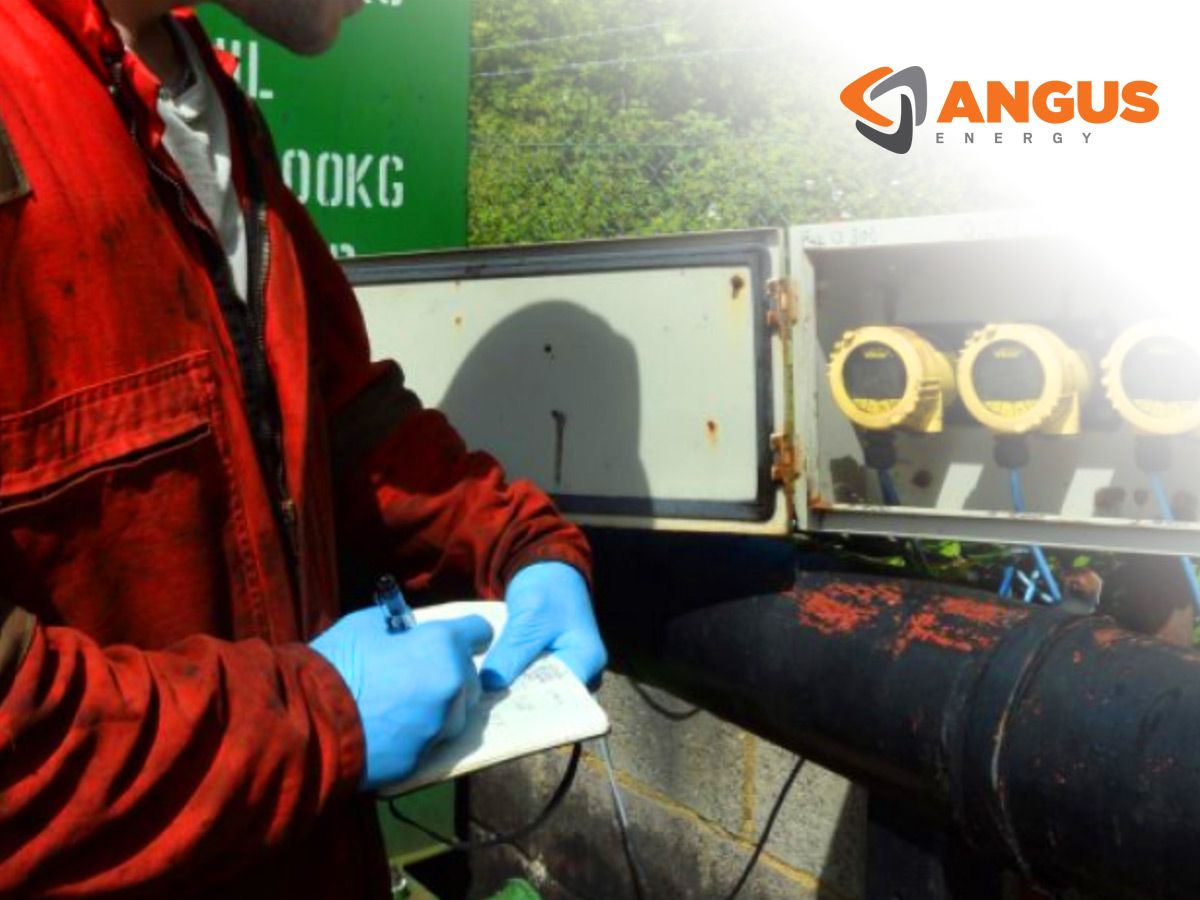 Angus Energy (LSE:ANGS) rose 2.1pc to 5.8p on Thursday morning after revealing that it has acquired a significant additional stake in the Lidsey oil field.  The business confirmed that its interest in the West Sussex-based asset now sits at 80pc following its purchase of Doriemus’s 20pc stake. To cover the acquisition, it has issued c.8.3m new shares at 5.6p each to Doriemus totalling £467,377.

Lidsey was discovered in 1987 by Carless exploration through the Lidsey 1 discovery well, which encountered oil in the Middle Jurassic Bathonian Great Oolite formation. The structure is a tilted fault block structure on the southern flank of the Weald Basin, dip-closed to the north, east and west, and fault-sealed to the south.

In October 2017, Angus completed the drilling of a second well called Lidsey X2. This is a conventional horizontal producer along structure through the Great Oolite formation. In addition to the Great Oolite, the well also penetrated the Kimmeridge and Oxford clay formations allowing Angus to collect vital data for analysis.

Analysis on completion of the well indicated a net oil pay section of 443m from the Great Oolite limestone reservoir. The Lidsey X2 well has been producing since completion via an artificial lift, while Lidsey 1 was brought back into production in March last year.

In February, Angus announced that the field was producing crude oil at a variable self-restricted flowrate due to produced water disposal limitations. The firm said that, although the well remained profitable in spite of these limitations, it was continuing to explore all water disposal solutions. This includes water injection to aid production.

Elsewhere, the company said it had begun a detailed study into a potential exploration lead to the west of the existing, producing Lidsey structure. Although further work is required to work up the target and determine both risk and viability, Angus said indications are that it could be drilled from the existing pad and potentially a side track of an existing well. This would reduce both costs and environmental impact.

Well known for their theme parks and animated as well as live action films, Disney is one of the...