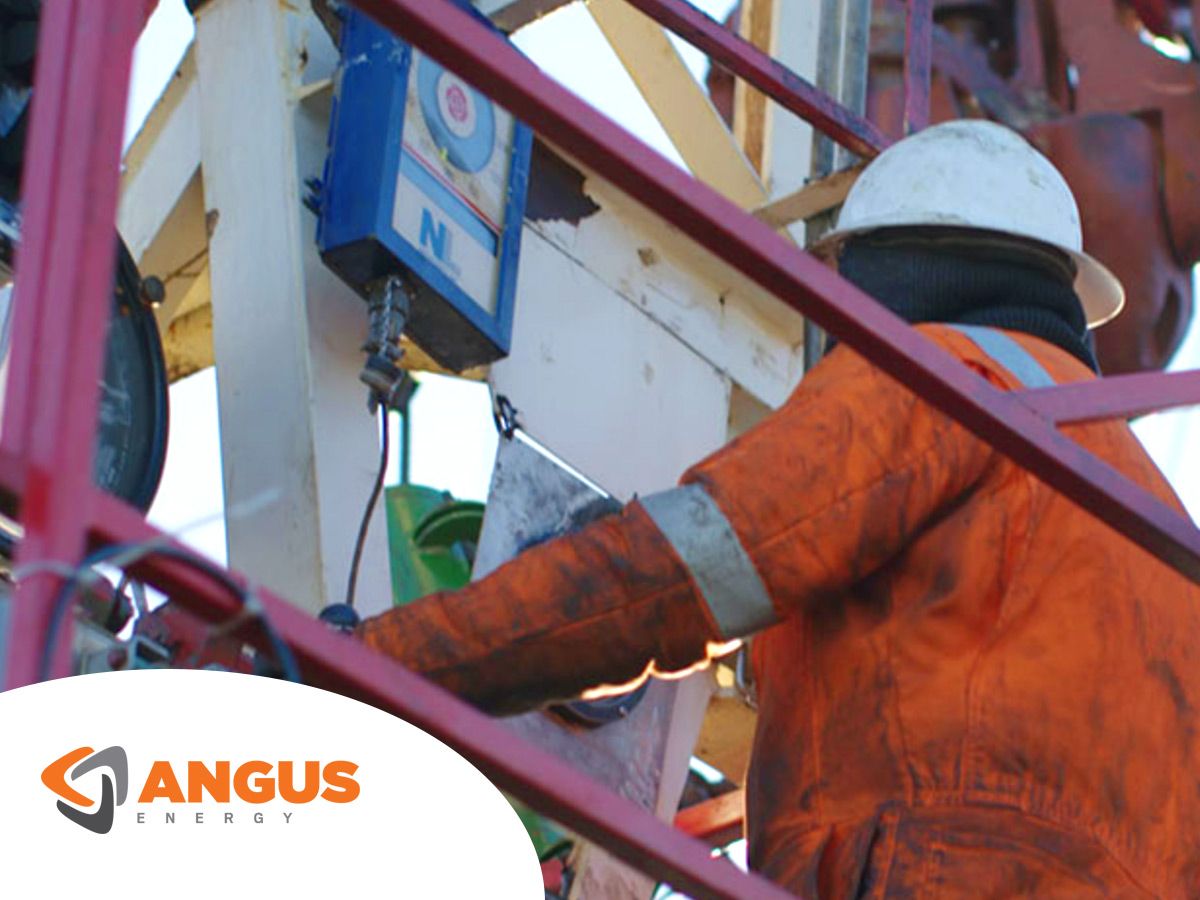 Shares in Angus Energy (LSE:ANGS) dipped 1.85pc to 3.98p on Friday morning despite the business announcing operational progress at its Brockham well site in Surrey’s Weald Basin. The BRX4Z sidetrack has now been re-perforated successfully to establish the best possible communication present within the Kimmeridge Clay Formation.

Angus has also installed a tubing-deployed, hydraulically-set bridge plug ahead of recompleting the well to prepare the borehole for the next operational stage. The company expects its workover rig to be demobilised once the new completion has been run in hole early next week. It will then begin evaluating the results of the work before proceeding to the next stages.

Angus began its long-awaited commercial flow test programme at Brockham – where is it a significant stakeholder and operator – in December. Brockham is based on the Weald’s northern flank along strike from the Albury and Palmers Wood fields.  It is a faulted three-way dip Jurassic closure sealed by overlying Purbeck Anhydrite. The area was discovered first by BP in 1987 when the oil major found oil in the Portland Sandstone. Angus hopes to access c.200m of interbedded, naturally fractured Kimmeridge shale and limestone layers at BRX4Z.

Friday’s update comes just days after Angus raised c.£3m by placing shares at 4.25p each with new and existing investors. At its current price, Angus remains at a discount to this placing. The business said the money would support ongoing works at Brockham, as well as funding upcoming work at its Balcombe asset and a seismic overview of its Lidsey asset.

Finally, the firm said the money would support its exploration of potential acquisition opportunities. Principally, the company said it was looking at acquiring 51pc in a licence and operatorship of an existing UK onshore gas field. The proposed acquisition cost under discussion is £1, but the licence would also bring with it a cash contribution towards eventual abandonment costs.

The asset has been in production on and off for 20 years and has eight surface wells already drilled with seven completed and ready for production.  Historical records indicate that 67 billion cubic feet of dry gas (and 1.1 million barrels of condensate) have been produced during the 20-year period which, records suggest, represents 60pc of gas in place.   According to Angus’s internal estimates, which have not been independently verified but are based on generally accepted industry methodology, a recovery of between 70pc and 80pc can be achieved.