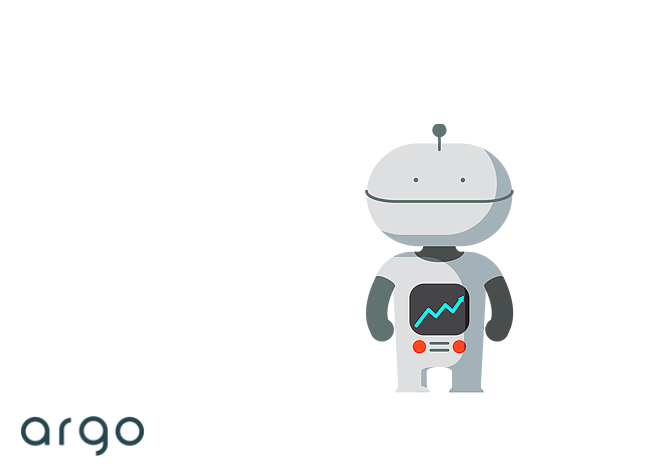 Argo Blockchain (LSE:ARB) jumped 35pc on Monday after it announced a strategic partnership and share swap with one of the world’s leading crypto-mining companies, HIVE Blockchain Technologies. The pair are teaming up to take advantage of demand for new, otherwise known as ‘virgin’, coins derived from regulation-friendly jurisdictions.

The two groups have been in discussions over the past three months culminating in a joint aim to create the largest business-to-business mining service. Their offering of virgin coins would be aimed at large-scale enterprise and institutional customers who need to know the precise history of the coins they deal in as part of anti-money laundering (AML) and tax regulations.

Argo currently has 10.5MW of capacity from its Canadian based mining operations, while HIVE generates 45MW via its state-of-the-art mining facilities in Iceland, Sweden and Norway. All four territories are deemed well-suited for ensuring compliance with stringent regulatory requirements.

Sentiment towards the cryptocurrency and blockchain sector has significantly improved recently after a torrid 2018 that saw posterboy currency Bitcoin plummet from nearly $20,000 to under $3,000 within a 12-month period. Currently trading above $8,000, Bitcoin has more than doubled in value since February this year. Large institutions such as Fidelity and JP Morgan have shown increasing interest in cryptocurrencies and the Argo board of directors suggest that the sector has ‘hit a tipping point’. This presents a significant opportunity to Argo and HIVE to service larger institutional clients who need mining-as-a-service (MaaS) infrastructure to mine virgin coins from safe jurisdictions like North America and Europe.

As part of their cooperation agreement, HIVE and Argo have agreed to a share swap. Argo will receive 5pc of the existing share capital of HIVE in exchange for 15pc of Argo’s share capital. In Monday’s announcement, Argo highlights that the transaction values its shares at 11.6p each, a 231pc premium to last Friday’s closing share price.

Commenting on the deal, Jonathan Bixby, Executive Chairman of Argo, said: “This deal makes strategic sense and demonstrates the intrinsic value of our business, our vision and existing investment. The alliance is transformational for Argo and will deliver further long-term and sustainable fiat-based revenue streams for the company.”

Frank Holmes, Chairman and Chief Executive of Hive, added: “In our analyses Argo is significantly undervalued. We are excited about this strategic partnership and investment.  The crypto market is ready for a mining solution focused on enterprise customers who need accountability and transparency and our combination of scale, software and team will be transformational in this growing market.”