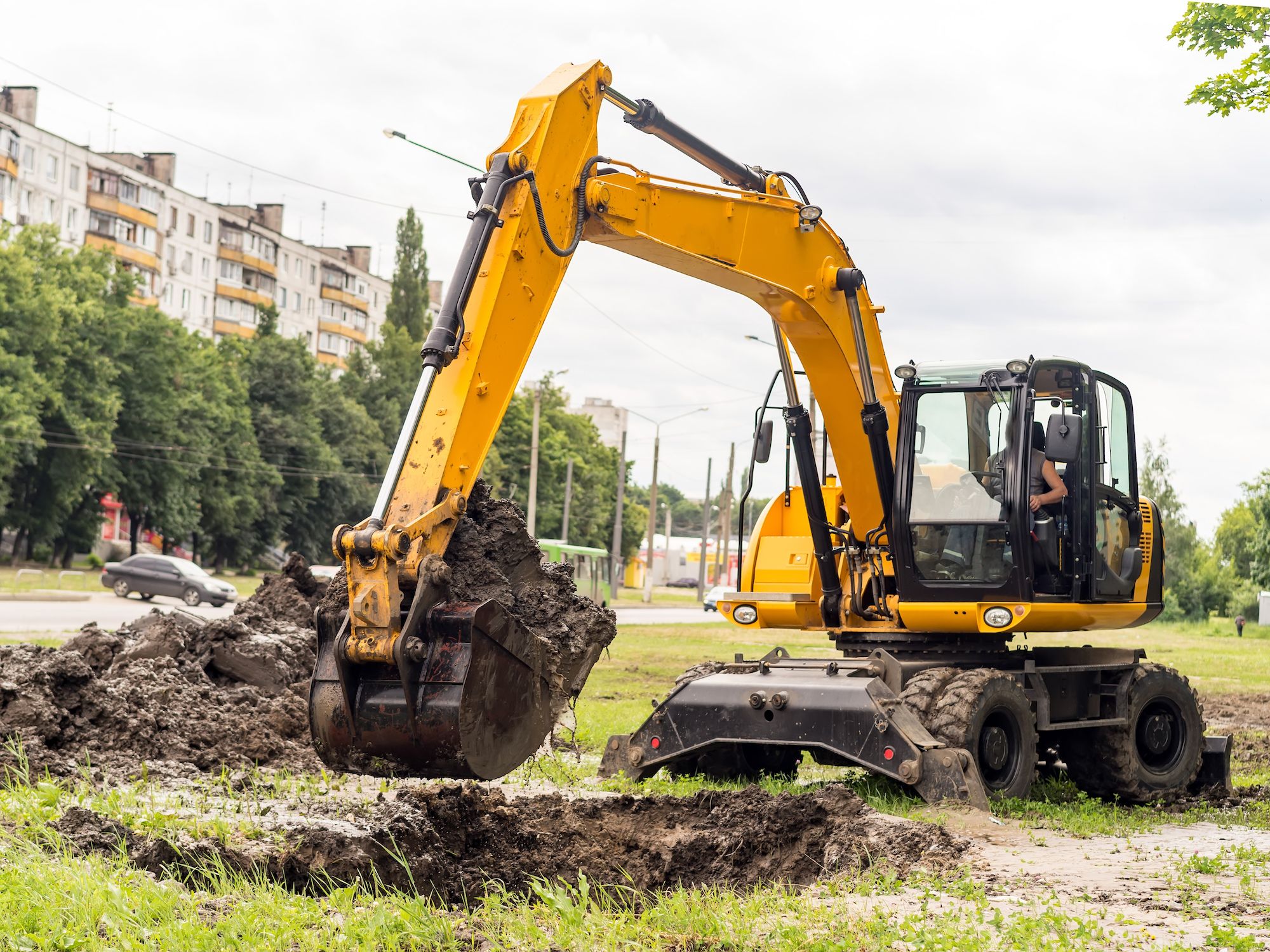 The City Code on Takeovers and Mergers, otherwise known as the Takeover Code, exists to provide a framework of rules for when firms acquire one another or join forces. The Takeover Panel, which is perhaps Britain’s most effective regulator, enforces the Takeover Code. For most private investors this might sound like an incredibly dry topic. However, for shareholders on AIM a working knowledge of “the Code” can prove to be invaluable. This is especially true when boards of directors do all they can to frustrate the owners of the companies they work for. Current events at Management Resource Solutions (LSE:MRS) provide a perfect case in point.

Yesterday I wrote an opinion piece, questioning whether an undeclared concert party currently exists at MRS and, if it does, whether it has triggered the ownership threshold for what is known as a “Rule 9 Bid”?

Following a number of questions we’ve received about this from readers, I’ll add some more context to this below.

I’ll begin with Rule 9 of the Takeover Code. This describes, in broad terms, the conditions when an individual/company (or group of individuals/companies working in concert) must make a takeover bid for a company.

The general purpose of this rule is to prevent minority interests in companies (i.e. those who don’t hold a significant majority of the shares) from exerting “board control” over a business. If someone holds a significant majority in a company, as the majority owner then he or she is legally allowed to force it to take certain actions and can often effectively control the board of directors.

However, Rule 9 is designed to protect shareholders from those who only own much smaller numbers of shares from attempting to exert the same sort of board control over a business, without owning enough of the company to justify it legally.

The rationale behind this “30% threshold” is that it is widely accepted that once a single owner controls more than 30% of a company, he or she effectively has control. Such a large shareholding can defeat special resolutions at general meetings (which require 75% shareholder approval) and in practice would realistically be able to win most ordinary resolutions (which require 50% approval).

There are times when single owners of listed Plcs can own more than 30%, but that is only with prior approval from shareholders who agree to a “whitewash” (i.e. a special exemption to Rule 9), which also must be approved by the Takeover Panel.

If the Takeover Panel demands a mandatory bid then the rules of The Code specify that the price of the bid must be at least as low as the highest sum paid by the shareholder or concert party over the preceding twelve months. (As an aside, this could mean that a mandatory bid for MRS would be at least 6.5p per share based on the July 2018 placing, but more on this below).

For single owners of shares, the application of Rule 9 is straightforward. Where things get a little murkier is when groups of individuals or companies work together. This is known as “working in concert” through a “concert party”.

Defining whether or not a concert party exists can be difficult. Typically the Takeover Panel will judge a number of factors in deciding whether or not a concert party exists. These might range from the historical or present business relationships of those involved, how the group votes, whether any conflict of interests exist and whether the group includes any existing board members in the Plc involved. Above all, the Takeover Panel must take a view on whether or not any such group is attempting to exert “board control” over the Plc, while maintaining a minority shareholding.

In the case of MRS, questions are quite rightly being asked about whether an undeclared concert party exists.

Analysis of the voting figures in Tuesday’s general meeting, which was requisitioned by aggrieved shareholders, proves comprehensively that the board voted alongside Leon Hogan (whose involvement with the company MRS is described here) and the vendors of the highly controversial Alerion transaction.

Simply voting along similar lines is not enough on its own to demonstrate the existence of a concert party. However, for MRS, the terms of the Alerion acquisition significantly muddy the water.

First, the MRS board has agreed to pay £1.32m for Alerion, a company that has only existed since August 2018, has tangible assets of only £47,650 and made a £88,000 loss in its first eight months of trading. MRS has apparently appointed an “independent” team of advisors to produce a report on the validity of the deal, but we are still waiting to get sight of that. It will certainly make for interesting reading.

Second, not only has MRS appeared to have paid an extremely hefty premium for the start-up Alerion, it also paid for the transaction through the issue of 26,000,000 shares. This equals about 11.8% of MRS’ issued share cap. It is no wonder that the vendors of Alerion voted alongside their pals on the MRS board!

Third, Leon Hogan, who owns 17.6m shares in MRS introduced MRS to Alerion. He was paid a £19,000 introducer fee. Mr Hogan was also invited to participate in a July 2018 placing at 6.5p, which it was announced was for “directors, employees and contractors”.

When you add together the MRS shares not in public hands, with those held by the Alerion vendors and Mr Hogan, this equates to 37.6% of MRS’ issued share capital. At the general meeting, 40.7% of the issued share capital voted in support of the existing board. Taken at face value, the maths of this make a pretty compelling case for who is in control of the company.

It is therefore completely understandable how aggrieved MRS’ other shareholders now feel. They requisitioned the general meeting because they were so troubled about the terms of the Alerion acquisition. They managed to summon the support of holders, owning 33.5% of MRS. Their resolutions were only defeated because the Alerion consideration shares voted in favour of the board.

ValueTheMarkets.com understands from sources that this matter has been referred to the Takeover Panel. It remains to be seen what action might be taken, but the Takeover Panel has proven itself to be an effective regulator in the past. If it does investigate and determines that the MRS board acted in concert with an undisclosed concert party to maintain its control over the company, then a mandatory bid could follow. Based on last July’s placing price, this could be for as much as 6.5p a share.