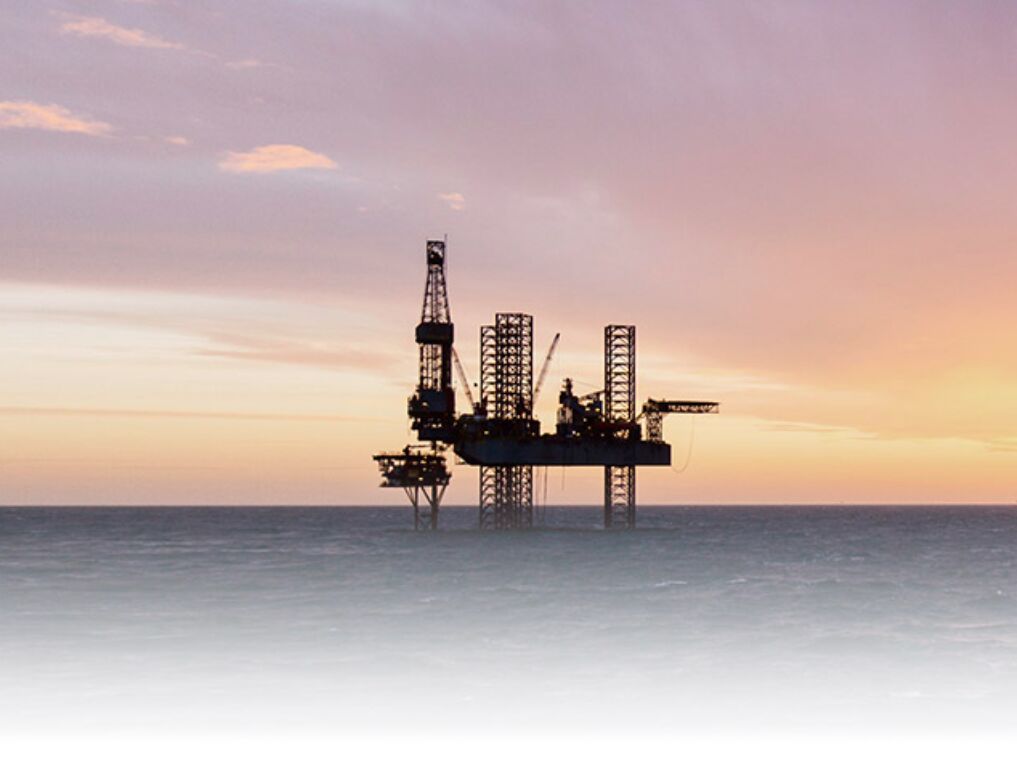 I3 Energy (LSE:I3E) pleased the market on Monday with news that it has closed a £22m junior loan note facility and a £2m placing. The stock climbed 11.5pc to 43.5p in early trading following the announcement. This financing round follows a placing conducted two months ago which raised £16m for the company. I3 Energy says it is now fully funded for its summer drilling programme which will consist of 3 wells across the firm’s Liberator field and Serenity prospect.

The Liberator field, located in the Greater Liberator Area in the North Sea, was discovered by Dana Petroleum in November 2013. I3 Energy owns 100pc interest in the field together with the Liberator West extension. Overall, Liberator and Serenity have a combined ‘Stock-Tank Oil Initially in Place’ (STOIIP) of over 500 MMBO.

I3 is finalising details of each well with drilling anticipated to start as early as mid-July. The firm will be using a semi-submersible drilling rig which is currently being prepared for mobilisation to the Liberator field. Additionally, the company says it is making good progress on finalising terms to use the Bleo Holm FPSO and also announces that it has reached an offtake and marketing agreement with BP Oil International regarding production from Liberator. As part of its Liberator field development plan, I3 is targeting first oil in 2020 and estimates flow rates of around 20,000 barrels of oil per day (bopd) from two initial wells.

Majid Shafiq, CEO of i3 Energy commented: “We are very pleased to announce the closing of this £24mm funding package. The Company is now funded for its upcoming 94-day, 3-well drilling campaign this summer on its 100% owned Liberator field and Serenity prospect, which is targeting a combined STOIIP of over 500 MMbbls. The Company is now fully focused on delivering a successful 2019 drilling programme and execution of the Liberator development to deliver first oil in 2020.”