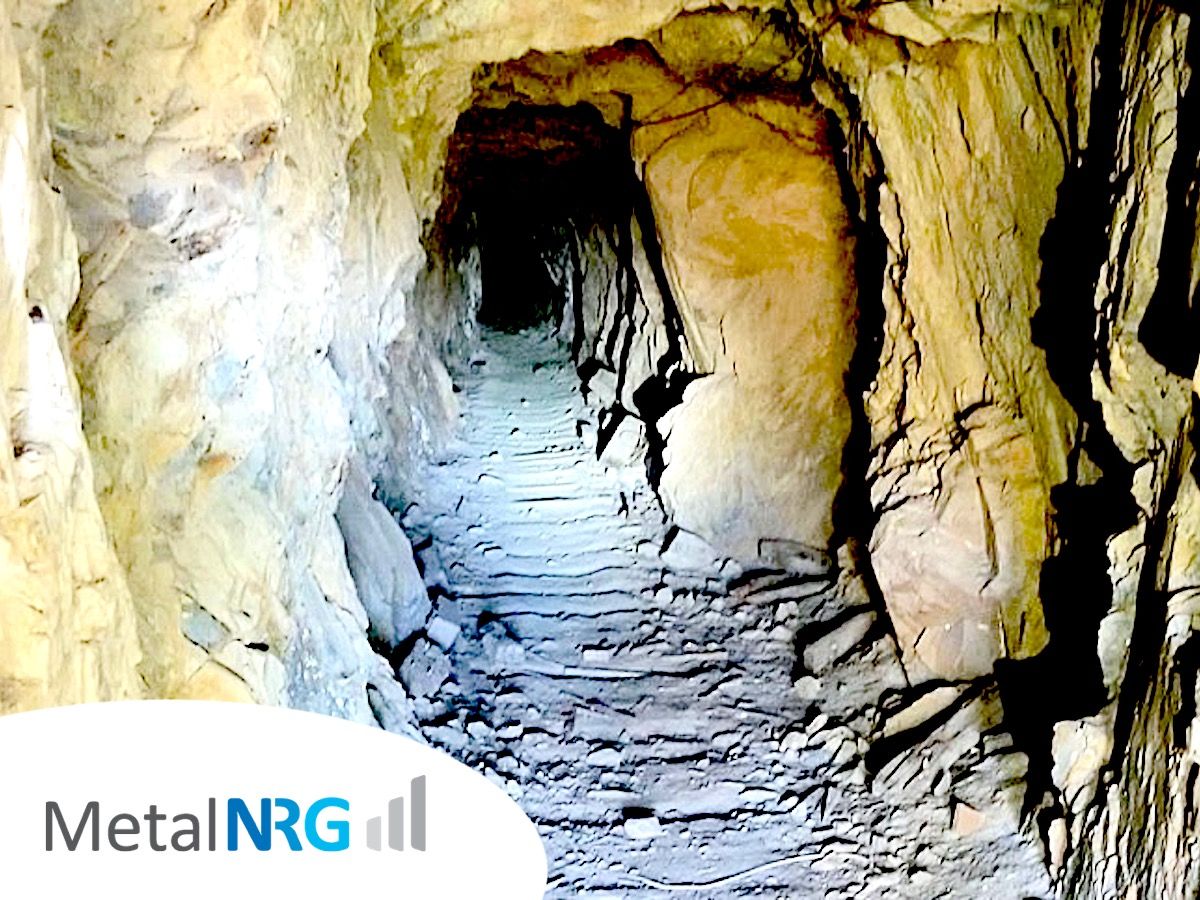 Tuesday morning saw MetalNRG (LSE:MNRG) announce its admission to listing on the official list and to trading on the London Stock Exchange.

The business, which was previously listed on the NEX exchange, invests in companies and projects in the precious and strategic metals space that offer the potential for growth or value creation. It either does this through direct investments, where it takes majority stakes and board positions in an asset, or through indirect investments.

MetalNRG already boasts a number of interests across its portfolio. For example, it owns project called Gold Ridge in Arizona – one of America’s most mining friendly jurisdictions. Gold Ridge covers around 2,305 acres and includes three historical producing gold mines worked at various intervals between discovery in 1877 and 1996. It also houses at least three high-grade gold deposits within its 5.2km shear zone strike that have not been explored using modern drilling techniques.

Elsewhere, MetalNRG owns a 32km exploration licence in the highly prospective Pilbara region of Western Australia called Palamino. The asset is based around 210km south-east of Port Hedland and is prospective for both cobalt and gold, with significant evidence of the former mineral being discovered during surveying and sampling on-site in the 1970s.

Likewise, several companies are reported to have located a potentially substantial amount of gold in nearby areas of the under-exploration region based on similar geologies. MetalNRG will work to assess the area’s gold potential alongside its cobalt prospectivity.

Meanwhile, MetalNRG also holds a proposed farm-in to the Kamushanovskoye uranium project in Kyrgyzstan.  Based 48km from the Kyrgyz Republic’s capital city and within 550km of three uranium refineries, Kamushanovskoye covers 4,078 hectares and contains a peat-hosted uranium oxide deposit.

Alongside farm-in partner International Mining Company, MetalNRG is awaiting to see the long-term impact of a national ban on uranium exploration on Kamushanovskoye, which is classified as a clean-up operation.

Finally, on the indirect investment side of its operations, MetalNRG holds a significant position in Cobra Resources (LSE:COBR). Last year saw Cobra take on a firm called Lady Alice Mine’s farm-in to up to a 75pc position in an advanced South Australian gold project called Wudinna. This boasts a mineral resource estimate of 4.43MMts ore at 1.5g/t gold for 211,000oz.

It also took control of Prince Alfred, a historic copper mine located around 100km north-east of a town called Port Augusta in South Australia.